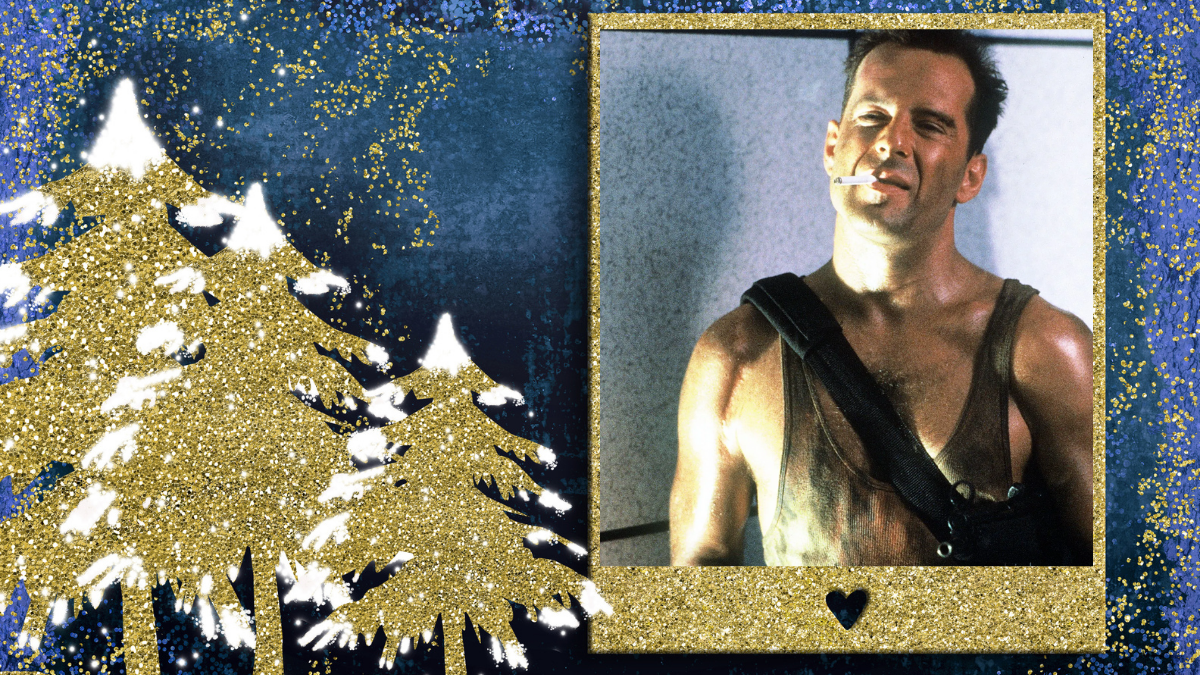 It’s time to revive an important annual debate: Is “Die Hard” a Christmas movie? We could argue about this all day — but if you go to Netflix, you’ll discover a shocking lack of “Die Hard” to use as evidence. ‘Tis the season to be thankful, though: If you use ExpressVPN, you can access a Netflix library where “Die Hard” is actually available.

Sadly, some movies and TV shows only stream in certain countries, so you’re stuck with whatever Americans are allowed to watch. Ever wanted to watch movies that stream overseas? Then you know the frustration when border controls throw you off.

Luckily, that won’t be a problem anymore once you use ExpressVPN. You can change your IP address so you can control where sites think you’re located. Choose from almost 100 different countries. Just think about all the Netflix libraries you can go through!

Let’s use “Die Hard” as an example. Right now, it’s not streaming on American Netflix due to an agreement with Hulu. However, that agreement extends through American soil only — it doesn’t hold weight in New Zealand, for example.

Whether you’re looking for titles on Netflix, Disney+, BBC or HBO, consider using ExpressVPN for all your streaming needs. It’s super easy: Just fire up the ExpressVPN app, change your location, refresh Netflix and that’s it! Voilà! You can now watch “Die Hard” — or a ton of other classics — because your account thinks you’re overseas.

Some VPNs slow you down and make streaming a drag, but not ExpressVPN. It’s ridiculously fast, so you won’t have to deal with annoying buffering.

Copyright laws can be frustrating to work around, but when you change your VPN to anywhere in the world, they’re much less restrictive. With ExpressVPN, all you have to do is change your setting and you’ll be able to watch the same shows as someone halfway across the world.