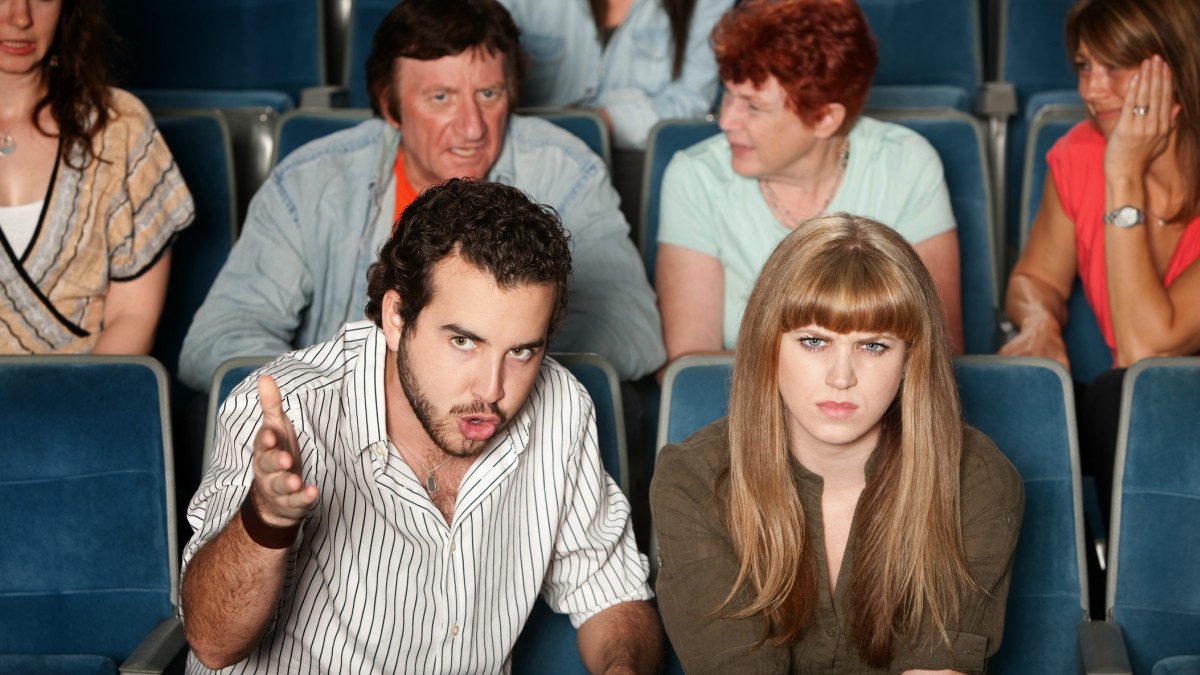 There’s a movie your friend wants to see, but the trailer doesn’t blow you away. So you go to RottenTomatoes.com to see if the movie is worth your time.

We understand why that’s your first instinct. Rotten Tomatoes has a reputation for telling you if reviewers enjoyed a movie, and the Audience Score tells you if other people did, too. Tap or click here to learn how to spot fake online reviews.

But the truth is, Rotten Tomatoes isn’t as reliable as you want to believe. See why you can’t really trust online movie reviews — particularly sites that aggregate them.

This probably isn’t revelatory, but the fact is movie reviews are written from a subjective point of view. A reviewer can aim to be even-keeled, and speak purely to the quality of a film, but what gives something quality is an opinion, not a fact.

Really good reviewers can look past their personal tastes and state whether a movie might appeal to a particular audience, or to fans of another movie.

You may also like: The top 10 movies for tech geeks

But movie reviewers, particularly popular ones, have to watch a lot of films. This can make them tired of certain tropes, which influences their opinions. With the average moviegoer not as over-inundated with media, it might be fair to say a reviewer could have trouble appreciating the average mindset.

How reviews are compiled

Rotten Tomatoes is not as automated as you might think. The site generates its scores not from a code or program mining the internet for reviews. It gets them from teams of people reading reviews and deciding if they’re positive or negative.

The reviews read by these teams come from pre-screened review sites, reviewers, newspapers and magazines. So there’s a subjective element in which reviews are even seen.

The subjective points of view continue with team members deciding if a review leans more towards “Fresh” than “Rotten.” If it’s a close call, they are the ultimate deciders, not the reviewer, like the website implies.

The score is then generated from these people-led, not computer-led, assessments. Personal bias from the team-members can then greatly impact a score in the end — and that’s just the critic’s score.

For Audience Score, we have the bias of only knowing the opinions of people with Rotten Tomatoes accounts. These people may have loved or hated the film, but everyone else who was in-between might not leave scores at all, which can definitely impact the overall “freshness.”

Rotten Tomatoes can’t help but be biased. You may look to its popularity and think maybe it at least earned its place among aggregate sites, but even that was a bit of a fluke.

Rotten Tomatoes didn’t get big because it’s the best

Rotten Tomatoes does a good job collecting movie reviews. But its popularity derives less from that skill and more from who has owned it and when.

Rotten Tomatoes was bought by Flixster in 2010. Flixster was a forum and social site where you could talk about movies, view trailers and learn how films were made.

Through this ownership, Rotten Tomatoes got a large, movie-obsessed audience on its site, driving traffic and providing more data for audience scores. Fandango, the movie ticket sales company, purchased both sites in 2016 and increased that base.

So Rotten Tomatoes got big not because it was exceptional at collecting movie reviews, but because places with a lot of movie lovers took it over more than once. This inflated its popularity, until it became culturally relevant.

And of course, it makes sense for Flixster and Fandango to want Rotten Tomatoes to be popular. People can then engage in Flixster forums to argue against, or agree with whether a film was “Rotten” or “Fresh.” If it’s rated Fresh, people are more likely to go to Fandango to buy tickets.

Now, Rotten Tomatoes can influence a movie’s box office performance — or at least make marketing departments worry about it. But since the site is presenting biased reviews, it’s an imperfect system.

You can absolutely still turn to Rotten Tomatoes to find movies that are well-regarded right now, or to see if one you’re curious about is doing well, critically. Tap or click here to see a critic’s take on “Return of the Jedi” when it was released.

Just keep in mind that Rotten Tomatoes isn’t counting every single review or critic, nor is the site capturing every person who saw the movie to help make scores. Take its metrics as one more review out there, rather than the final word.