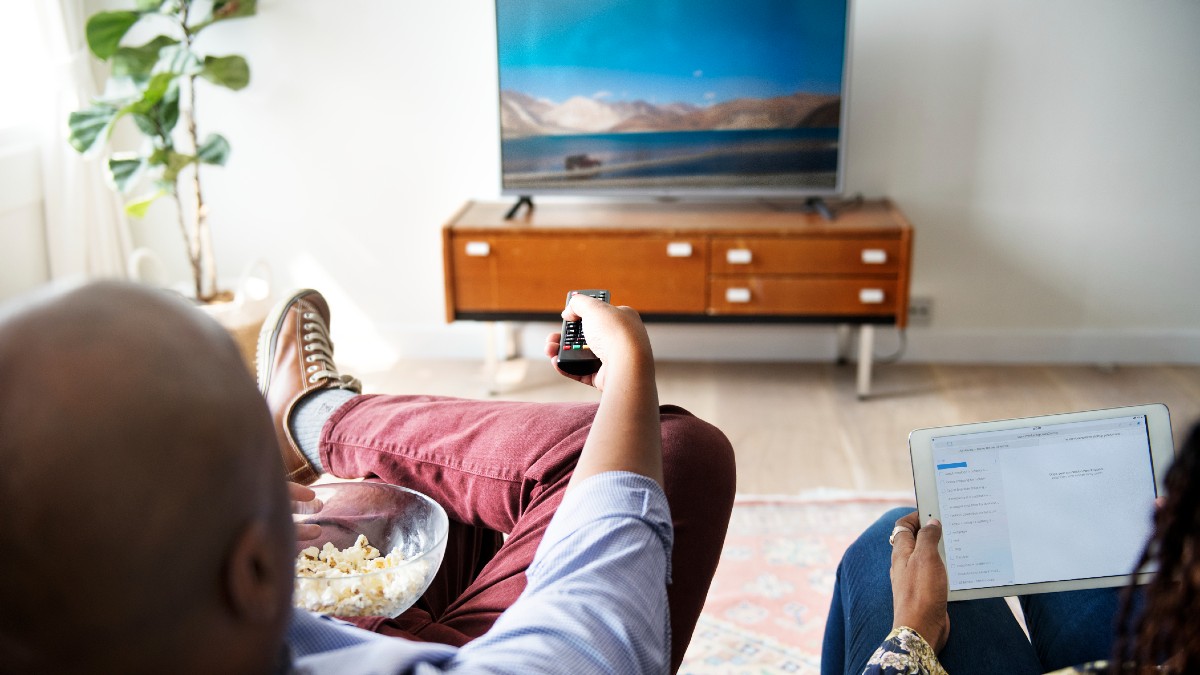 Sick of binging the “Big Bang Theory” over and over again? With so many streaming services out there, it’s easy to think we can never run out of good television to watch. Tap or click here to stream like a pro: seven Netflix hacks you’ll use all the time.

But sometimes, after a binge of the latest show or your favorite movie, you may be left feeling deflated with your Netflix recommendations. There are endless reviews online, but how do you know which ones to watch?

If you are looking for something new to watch and your recommendations aren’t making the cut, we’ve done the hard work for you. Here are our suggestions for the latest and greatest to binge next. Bring out the snacks. We won’t judge you.

1. “Shang-Chi and the Legend of the Ten Rings”

Get ready for the next Marvel movie, “Shang-Chi and the Legend of the Ten Rings.” Focused on the son of a warrior who has lived throughout the ages, conquering civilization after civilization with the 10 rings, his son faces off against his father to save the world in his mother’s magical village of Tao-Lao. Don’t miss appearances from some of your favorite Marvel characters as well.

You can watch “Shang-Chi and the Legend of the Ten Rings” on Disney+ now.

You can watch “Acapulco” on Apple TV+ now.

If you’ve ever wondered what made Venus and Serena Williams legendary tennis pros, nows the time to find out. Watch Will Smith as he tells their story from their father’s perspective as he raises them to be some of the most memorable tennis players of all time.

You can watch “King Richard” on HBO Max starting Nov. 19.

Based on the best-selling fantasy novels of the same name, “The Wheel of Time” tells the story of Moiraine as she strives to save humanity with her team of powerful women, the only ones allowed to access magic. If you need a fantasy fix this week, this show won’t disappoint.

You can watch “The Wheel of Time” on Amazon Prime Video starting Nov. 19.

Ryan Reynolds won America’s heart as “Deadpool,” and now he’s back to make you laugh like never before. Playing an accomplished thief who steals artwork worldwide, he battles his nemesis (Gal Gadot) in a race to steal Cleopatra’s three eggs, gifted by Marc Anthony. Dwayne Johnson joins the cast for an unexpected twist.

You can watch “Red Notice” on Netflix now.

Season 4 of “Yellowstone” premiered with a special two-hour event on Nov. 7 with an all-star cast that includes Kevin Costner. You’ll be on the edge of your seat as you watch this family wage war over territory. Follow Jack Dutton as he continues to fight off foes on his ranch.

You can watch “Yellowstone” season 4 on Paramount+ now. Looking for seasons 1-3? You can find them on Peacock.

If you loved Harold and Kumar, you’ll be happy to see Johnny Cho back on screen to entertain you. He stars as one of three bounty hunters looking to escape their past in this space-aged western.

You can watch “Cowboy Bebop” on Netflix starting Nov. 19.

Tom Hanks captivated audiences worldwide in “Cast Away,” and he’s back to do it again in “Finch.” Follow Hanks as he searches the world to find the perfect home for his nontraditional family, a robot and his dog.

You can watch “Finch” on Apple TV+ now.

Follow Captain Burnham and her crew in yet another season of “Star Trek: Discovery.” This season will be the deadliest of all as the crew of the U.S.S. Discovery works together to save the world from destruction.

You can watch “Star Trek: Discovery” season 4 on Paramount +.

“Tiger King” was beloved by as many people as it was hated, but it’s back again for a second season to shock and thrill you. Follow Joe Exotic and Carol Baskin in another crazy adventure you may or may not regret watching afterward.

You can watch “Tiger King: Murder, Mayhem, and Madness” on Netflix.

You may also like: Streaming comparison: Roku vs. Apple TV vs. Fire TV vs. Chromecast