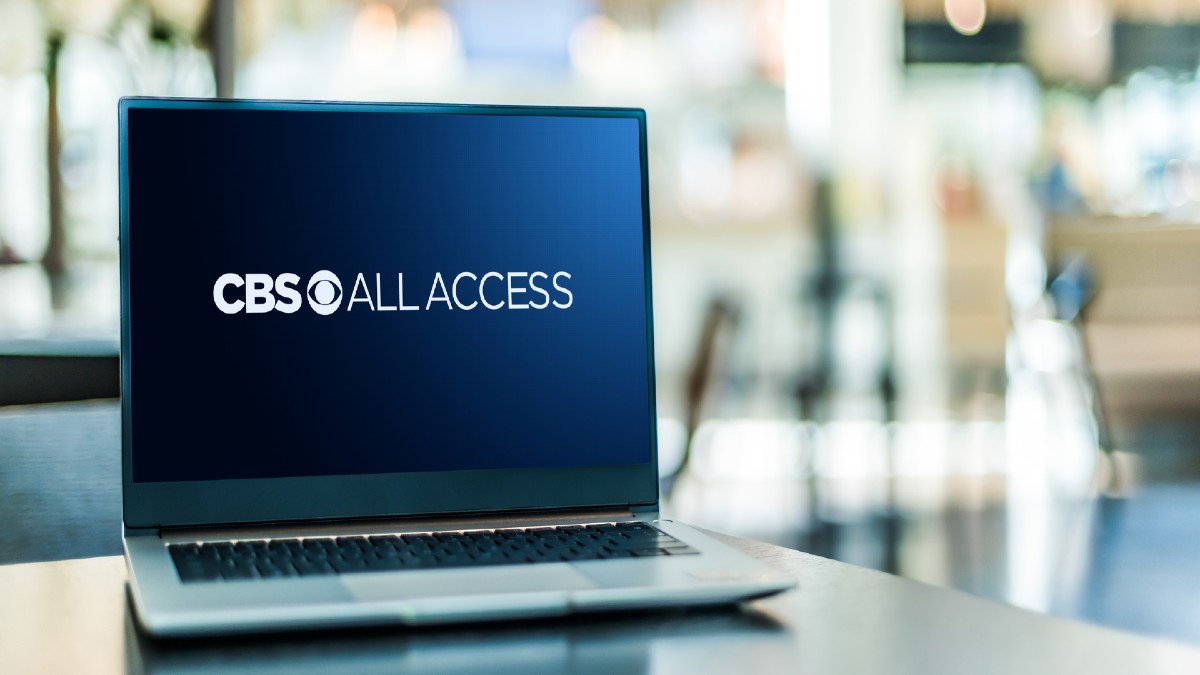 Millions of Americans have gotten rid of cable and replaced it with streaming services. It’s a great way to save money and the hassle of long service contracts.

There are tons of options to choose from when it comes to streaming, and more are constantly being added. There are services like Netflix, Amazon Prime Video, Hulu and Apple TV, for starters. Which streaming service is best for you? Tap or click here to find out as we compare some of the top options.

CBS All Access offers another choice for video-on-demand streaming. If you’ve wanted to check it out but aren’t ready to pay for another subscription, a new promo could help you cut the costs down to zero. But you’ll have to game the system to get it. Here’s how it works.

If you’re not ready to pony up the cash for a subscription to CBS All Access — soon to be Paramount+ — you may want to get your gaming hat on. A new promotion from CBS All Access will give you access to its video streaming service free for life. The catch? You have to win a game to pull it off.

The game, called Star Trek Kobayashi Maru, is brought to you by mobile gaming company Scopely, the popular Star Trek Fleet Command maker. Scopely teamed with ViacomCBS to launch the game, and the first three players who can beat it will be rewarded with a lifetime subscription to CBS All Access, along with a bunch of limited-edition Star Trek collectibles.

Beating the game could be a little more challenging than you’d think, though. If you’re a Trekkie, you know that Kobayashi Maru is a Starfleet Academy training simulator designed to be unbeatable. The first person in the galaxy to beat the unbeatable game was James T. Kirk — and he won by hacking it, not by skill.

Here’s how the game works. Rather than being an action-packed first-person shooter game, this one is a web-based decision game. Log on, and you’ll take on the role of a cadet while being asked to make several important decisions.

You’ll be taken through the Gamma Hydra section and eventually reach the neutral zone, where you’ll find the vessel the game is named after. Only problem? A gravitic mine has hit the ship, and the crew aboard is in bad shape.

You have to choose whether to rescue the ship — which will start a war with the Klingons — or abandon it, which keeps war at bay but also lets the crew die. You’ll also have to avoid other hazards along the way, like catching a deadly Klingon disease, so make sure to watch out.

Not sure whether the war is worth the rescue mission? The choice is yours. If you want to win the game, though, be sure to choose wisely.

If you’re banking on winning this game, you may want to brush up on your Star Trek knowledge and hacking skills. That’s the only way you’ll win the prizes from CBS All Access. According to Scopely, the odds are not in your favor. The chances you’ll beat Star Trek Kobayashi Maru and win those sweet prizes is only about 1 in 10,000.

If you’re the lucky one to pull it off, though, the prizes are worth the effort. Ready to become the next Captain Kirk? Here’s how you can play.

You’ll need to be logged into Facebook to play, so make sure you’re signed in to your account beforehand. Once you’re logged in to Facebook, head over to the Kobayashi Maru game and try out your skill. You never know — this could be your lucky day on that unbeatable game — it’s worth a shot, anyway.