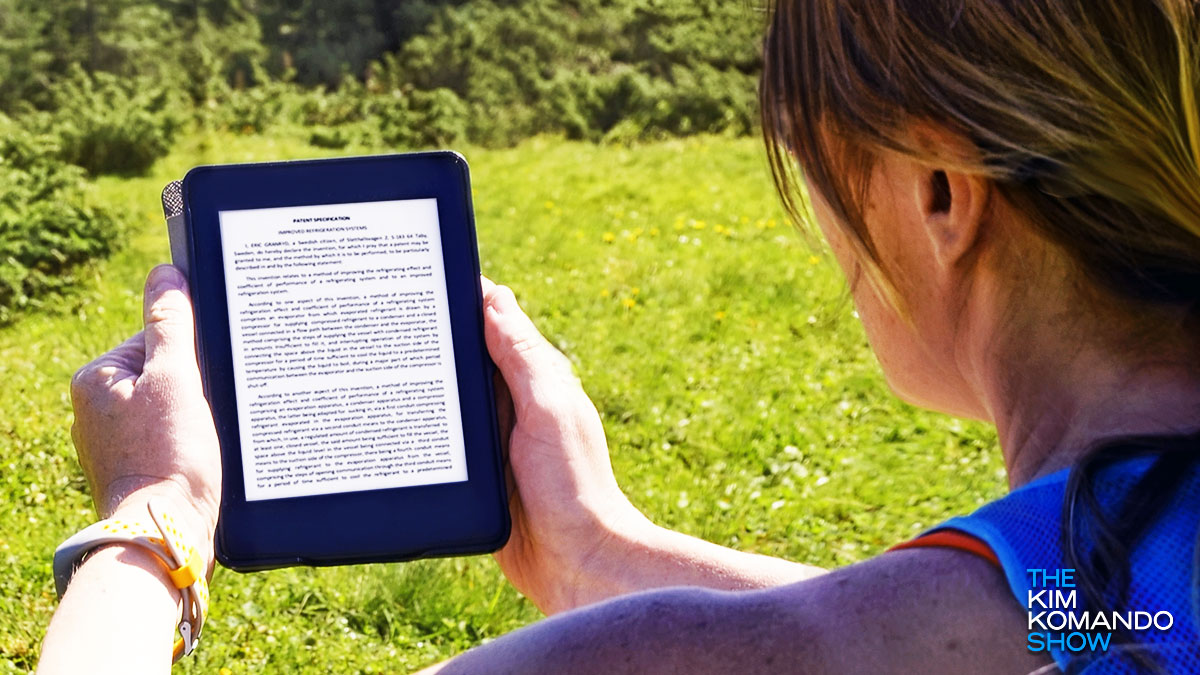 Most of us love watching films and can probably recite a few lines from Hollywood classics. Hardcore movie fans soak up trivia and little-known facts about their production. If you have ever wondered why films have this odd disclaimer, tap or click here to find out.

Before a movie gets to production, source material needs to be turned into a screenplay. It is also called a script, but a screenplay specifically refers to a movie or television show. Serving as a guide, the screenplay describes all the visual and spoken elements of a film.

Ever wondered what goes into a screenplay? Read on to see how you can get a script for some of the most popular films for free.

To be in contention for prizes like the Academy Awards or Golden Globes, films need to be released within a specific period related to that year. In addition to the film’s release, production studios make available as much supplementary content as possible.

This will include still photos from the sets, theme songs, and trailers. Actors will often also do press tours to promote a film. But on occasion, production studios will release the entire screenplay for anybody to download.

The first batch of screenplays for this year’s award hopefuls are now available. And the best part is that you don’t need to be a film critic or analyst to access them.

The studios themselves release screenplays, so there are no copyright or legal implications in downloading a few for your reading pleasure. It might be a lot of fun to follow a film while having the screenplay next to you.

Unfortunately, there is no central repository to access screenplays, as studios host them on their own websites or servers. Some websites have attempted to compile them into release years, as The Film Stage has since 2013.

Here are some recent films that have screenplays available for download:

Taking place in 1952 and starring Nicole Kidman, the film takes a look at the personal struggles and career difficulties of Hollywood power couple Lucille Ball and Desi Arnaz. The latter is played by Javier Bardem, and Aaron Sorkin directs it.

Based on the hugely successful novels by Frank Herbert, this film is the first of two that adapted from Herbert’s source material. The sci-fi production stars Josh Brolin, Stellan Skarsgard, and Jason Momoa, among others.

Starring Jon Bernthal and Will Smith, “King Richard” focuses on how Richard Williams helped to propel his daughters Serena and Venus Williams to tennis greatness.

Matt Damon plays Bill Baker, a father who travels to France to see his murder-accused daughter. Played by Abigail Breslin, she insists to be innocent, and this compels Baker to investigate the matter for himself.

Scammers are impersonating Netflix, Disney+ and other streaming services – Red flags to watch for

Artificial intelligence makes one of the first films new again