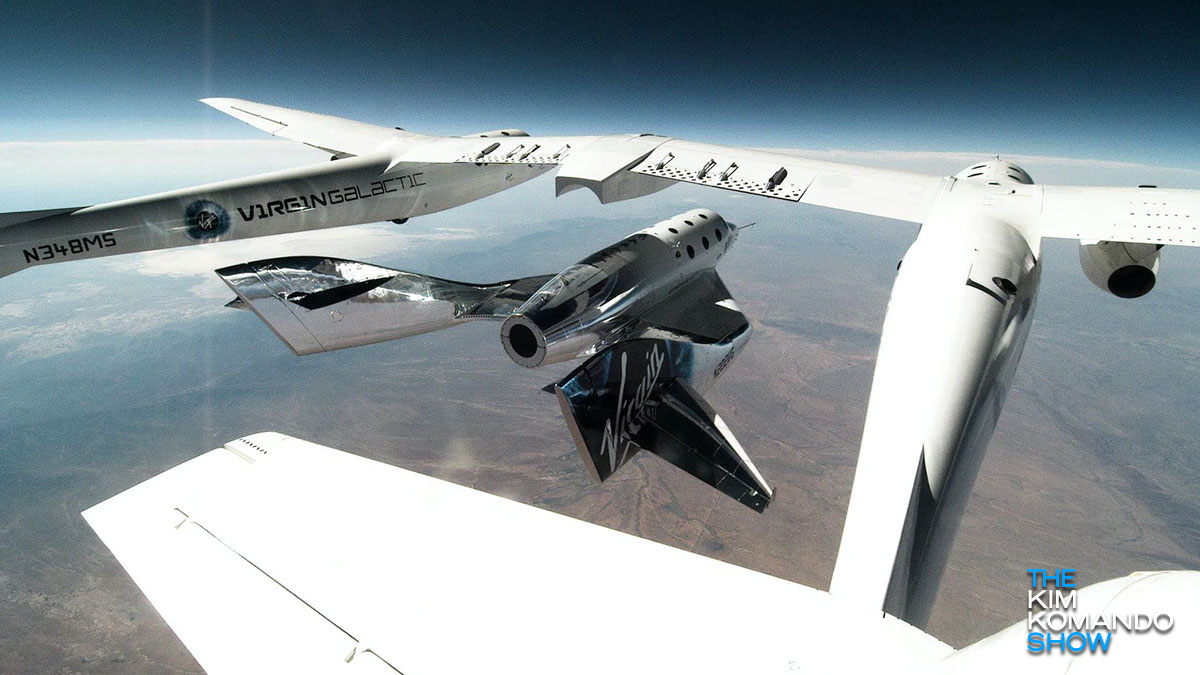 Frank Sinatra famously sang in 1964, “Fly Me to the moon, let me play among the stars.” The lines were delivered five years before the U.S. made its infamous journey to the moon. Space travel has been the fascination of children and adults alike ever since.

We might still be decades away from affordable commercial space travel, and government-funded missions have been few and far between since NASA’s funding was cut. But there are an incredibly lucky few who have made it past Earth’s atmosphere on their own dime.

In a somewhat race of egos, British billionaire Sir Richard Branson beat Amazon founder Jeff Bezos to space by a mere couple of days. It’s a great achievement for Branson’s Virgin Galactic, and now you have the chance to join them.

Branson felt the need to test his own product before releasing it to the public. He recently traveled in the VSS Unity spaceplane.

Branson’s flight took him to the edge of space (around 53 miles above the Earth’s surface), and his company is now giving you the opportunity to do the same. He made the announcement from Unity while enjoying a moment of low gravity.

Through a sweepstake, you and a friend will follow the same process as Branson did. Before taking off, though, you’ll be given a private tour of Spaceport America by Branson himself.

“You and your guest will board a Virgin Galactic spaceship where you’ll take off smoothly, just like an airplane, and watch as the colors outside your window change from blue to indigo to midnight black. Hovering above Earth, nothing can prepare you for the breathtaking views of our bright planet and surrounding galaxy,” Virgin Galactic explained.

How to enter the space race

There is no need for a donation to enter, but donations will be going towards a good cause. It will, of course, net you a few more entries than going through the regular route.

Head on over to the competition page and enter your details. The winner will be chosen around Sept. 29, 2021, and the total prize is worth an eye-popping$510,000. There isn’t a solid launch date yet, but it will happen within 18 months after the competition closes.

The competition closes on Sept. 1, 2021, so it’s better to do it now before you forget. Oh, and in case you were wondering, entries are limited to 6,000 per person.

If you missed the launch over the weekend, have a look at the video below.