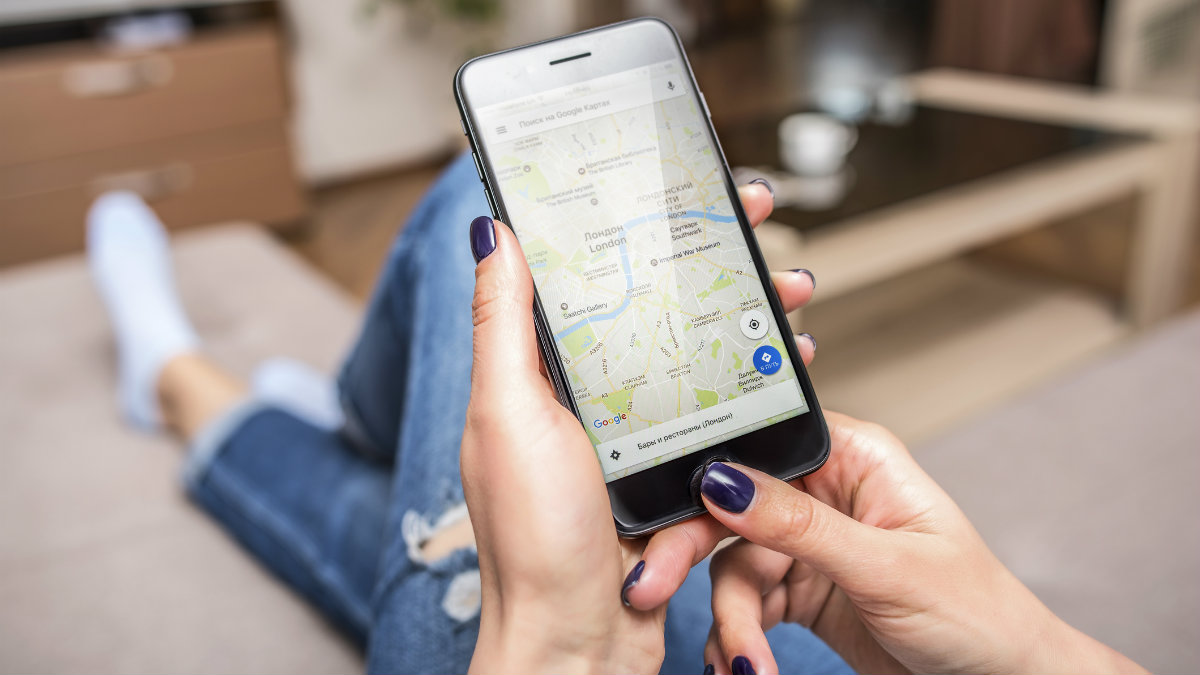 iOS devices and Google Maps haven’t always had the happiest marriage. When Apple launched its own Maps tool, it began to distance itself from Google Maps, which was now a competitor. As a result, Google Maps hasn’t been available on Apple Watch or been able to be set as the default navigation app for Apple CarPlay, but all of that has changed.

This isn’t the only big change to Google Maps this year. Tap or click here to see Google Maps’ new look.

Google Maps has been updated, but what can you do with it on your Apple Watch and how do you change CarPlay’s default navigation app? Read on for all the answers to your Google Maps questions!

When Google Maps was removed from Apple Watch in 2017, Google promised Apple Watch would be supported once again in the future. Well, that time is now and with its return, Google announced all the familiar features will be coming back as well.

Google Maps on Apple Watch will support all your favorite features, like turn-by-turn directions; transit and public transit times; and directions for walking, driving, and cycling. You can also quickly get directions to favorite locations and search for locations on your iPhone and seamlessly transition over to Apple Watch.

In short, Google Maps on Apple Watch is a one-stop-shop competitor to Apple Maps for all your navigation needs. Habitual users of Apple Maps likely won’t find Google’s offering lacking in features, plus Google Maps brings with it Google’s time-tested navigation data.

Google Maps is now supported by Apple CarPlay, which means you can now use the Google Maps app on your car’s built-in display. Apple Maps should watch out because Google Maps on CarPlay brings with it a whole host of features.

You can start navigating on your iPhone and pick up seamlessly with CarPlay. Spotty reception won’t be an issue because Google Maps can use downloaded map data for directions. Plus, traveling home or to work can be done with just a tap.

Simply put, it’s the full Google Maps experience, just in your car. What’s better is that changing your default CarPlay navigation app is simple. Here’s how:

That’s it. Now when you connect your iPhone to your car, Google Maps will appear as an option on your CarPlay home screen.

Ever feel like you aren’t making the most out of your Apple Watch, as if you could, and should, do more with it? Tap or click here for five tricks for Apple Watch you won’t be able to live without.