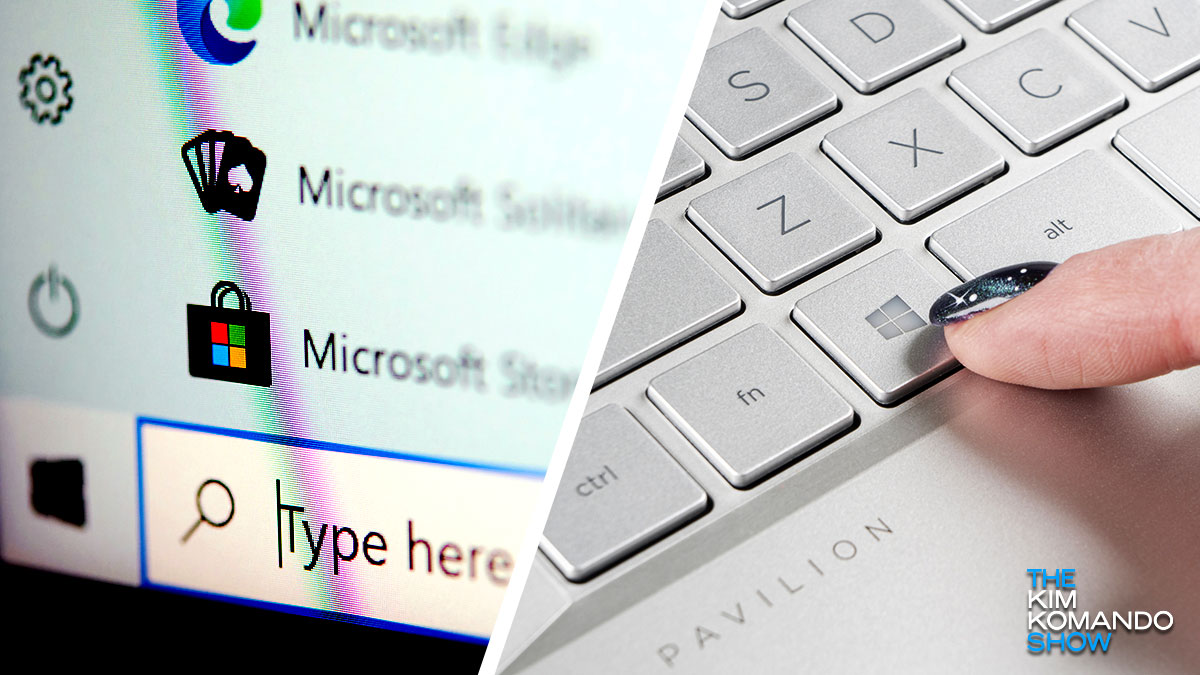 Developers constantly tinker with their software, introducing new features, shoring up defenses against attacks, malware and viruses, patching known issues and squashing bugs. These are released to users via automatic or manual updates.

While keeping your apps, browsers and operating systems up to date helps protect your system and devices, the updates themselves sometimes introduce new problems. These are usually quickly patched with a follow-up, but sometimes you can play around with some settings to fix it. Tap or click here to read about the iOS update that caused battery problems for some iPhone users.

A new Windows cumulative update is causing problems for some users involving disappearing taskbar icons and printer issues. There are a couple of fixes for this problem and we’ll detail them for you below.

The latest Windows security patch KB5003637 is a mandatory update that includes many security fixes and more. Unfortunately, the update is causing taskbar issues for some users. A Reddit post puts it bluntly: “The problem with the taskbar icons disappearing is back, damn.” This references a previous patch from May that led to similar problems, which apparently carried over to the latest release.

Other users are reporting vanishing system tray icons. The new News and interests widget is not helping matters. Finally, Windows Latest is reporting that the update is messing with people’s printers. While you’re at it, how long have you had that printer? If you’re looking for a new one, check out Kim’s pick for best printer.

You have some options to deal with these problems: