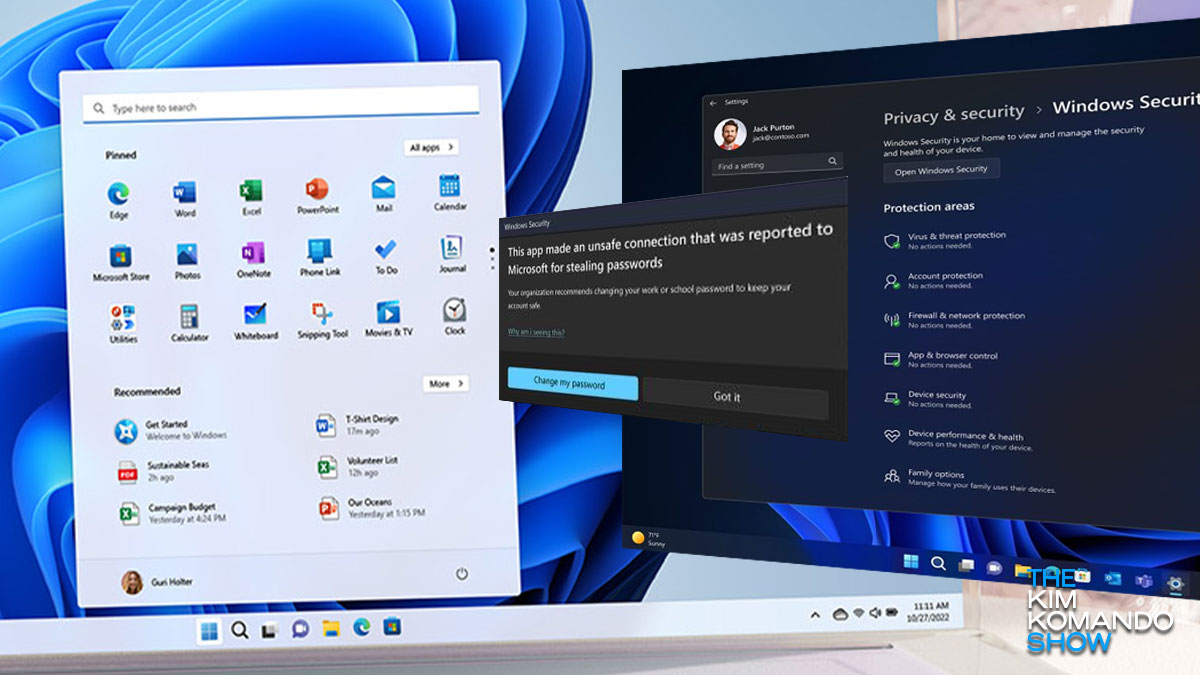 Microsoft’s Windows 11 hasn’t seen the smoothest of launches since it became publicly available. Initially, users encountered numerous bugs, including a flaw that created many empty folders.

For the most part, those have been smoothed out, and Microsoft is ready to move on to the next phase. Teased back in April, the operating system recently got its first major update since launch, bringing with it several new features.

Read on to learn how to update Windows 11 and see what you can do with the new features.

The feature-rich update is rolling out to 190 countries, and Microsoft explains in a blog post that it focuses on four key areas to improve the operating system. In addition to making your PC easier and safer to use, the update tackles security, management and flexibility while enhancing productivity.

In one of its first changes, the company overhauled the Start button. This makes searching faster and more accurate and improves results.

Here are some of the most exciting new features in the Windows 11 update.

Many users have been asking for the ability to open different folders in a tabbed window view. Generally, when you double-click on two separate folders, each folder opens in its own window. Having several windows open at once can quickly clutter your desktop.

The latest update brings this functionality to Windows 11, where File Explorer works similarly to an internet browser.

You can open a folder in a tabbed view or the traditional separate window view. Microsoft explains that the new homepage in File Explorer “gives you quick access to your favorite and recent files so that you can pin important files for quick and easy access.”

When you highlight and right-click on text, generally, you’ll see several system-related actions such as copy, paste and search. However, this update adds a few more options to the menu.

Windows 11 now lets you copy phone numbers, future dates and get suggested actions such as making a call with Teams or Skype or adding an event in the Calendar app. It aims to streamline productivity and keep you in contact with important people.

Malware and the risk of ransomware are an ever-present threat for individuals and companies. While Windows has some security measures in place, the latest update aims to make things a bit more secure for companies.

Other features in the update include:

A hacker’s secret weapon: Your reused passwords – Why now is the time to stop this bad practice