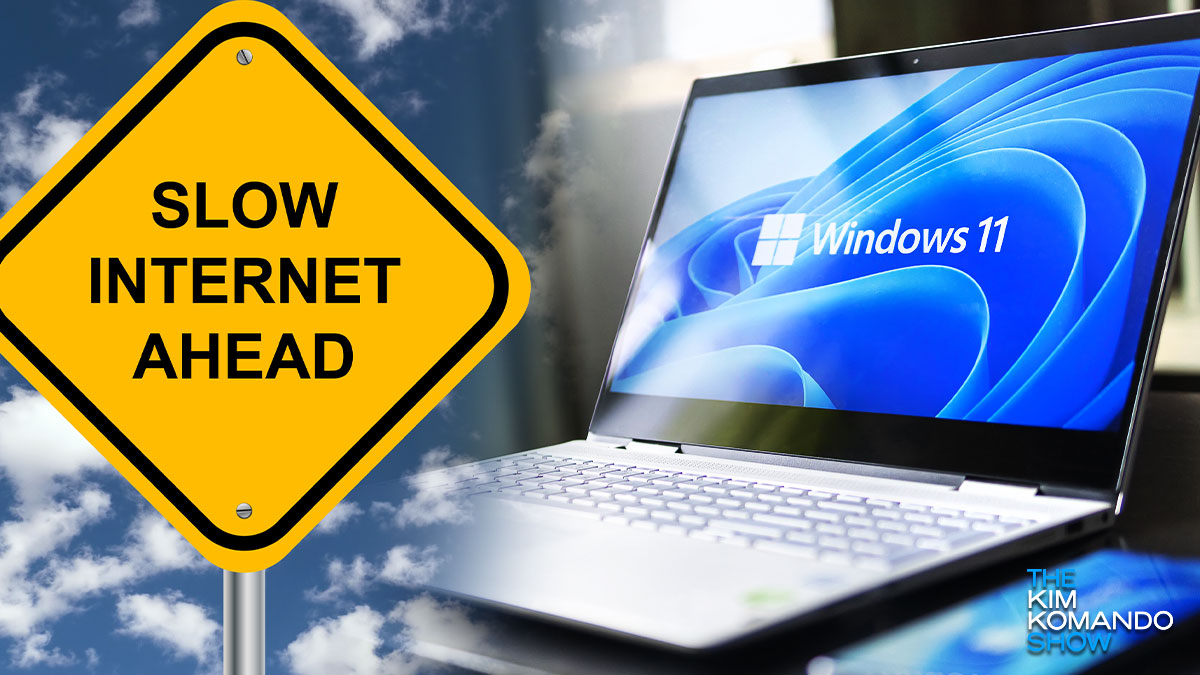 Microsoft’s latest version of Windows promises new visuals and better functioning. Gaming, communication and web browsing have been optimized, and Android users can run their apps from their Windows PC. The new Microsoft Store has an improved search function so you can find what you’re looking for more easily.

Windows 11 is a free upgrade for those already running Windows 10 who also hit minimum system requirements. If you don’t have Windows 10, you can get it for free, so you’re ready to upgrade when the time comes. Tap or click here for instructions on downloading and installing Windows 10.

A new operating system comes with more than just bells and whistles, and not all of it is good. Bugs are par for the course, which is why operating systems are constantly being updated and patched. Are you having problems with Windows 11, or are you hesitating to upgrade just yet? We’ll show you some issues to expect.

Microsoft created a support page of known issues and notifications that have been resolved or are being worked on. Among them is slow internet caused by Intel Killer and SmartByte networking software that use User Datagram Protocol (UDP).

The support page states that affected devices will have slower loading websites and video streaming. If your PC falls among those affected, you might want to wait to upgrade. Microsoft is working on a fix that should be included with the October update.

RELATED: You might still be able to install Windows 11, but there’s a catch.

When you close an application or program, the memory it’s using should be released to be used elsewhere. When this doesn’t occur, you may have a memory leak on your hands. A Windows 11 Insider posted a memory leak in Windows Explorer a couple of months ago.

Opening and closing a folder multiple times kept building up memory usage. If you aren’t tracking it, your PC can freeze or crash as you navigate files. Users commenting on the post said they could replicate the bug by restarting Windows Explorer from the task manager or restarting the computer.

Open Task Manager to see how much memory Windows Explorer is using. If you’re experiencing memory issues, right-click on Explorer and select Restart. You can also reboot your PC. Hopefully, Microsoft is aware of this issue and will release a fix soon.

If you’re having a problem typing something into the search bar in the Start Menu, you can open a Run window to resolve the issue. Hit the Windows key and R to open the window and then close it. This should let you type into the search bar as expected.

The workaround should hold you over until Microsoft comes out with a fix.