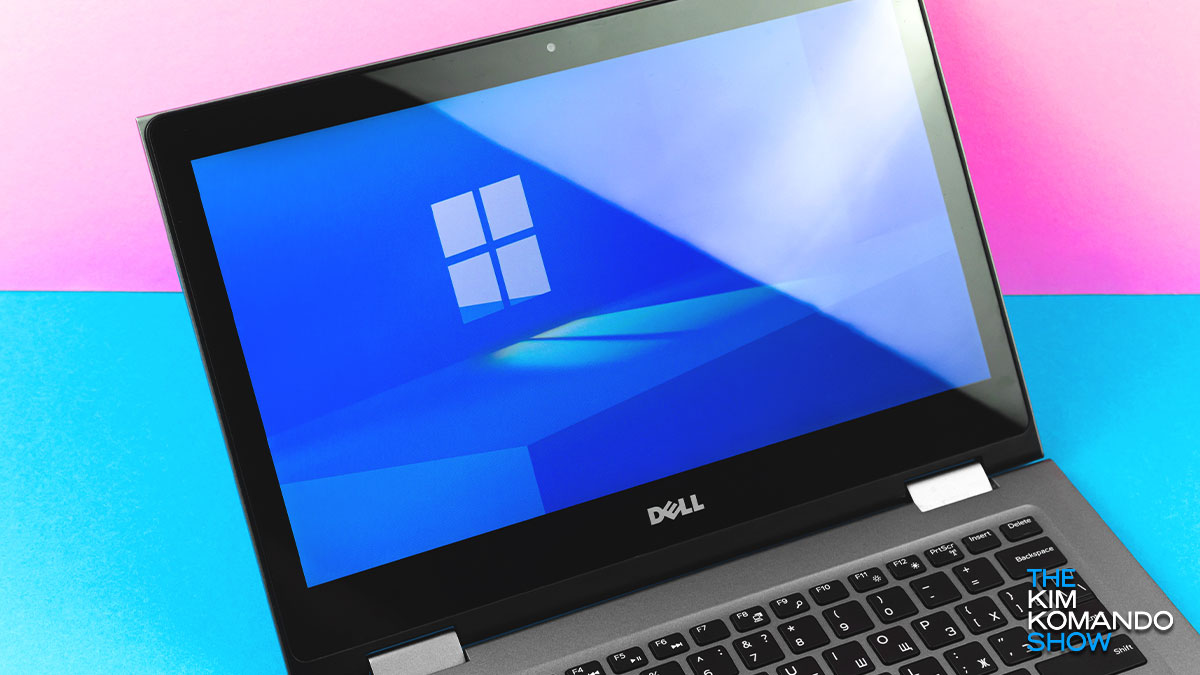 Updated July 1, 2021: A glitch with Microsoft’s PC Health Check app has forced the company to take the tool down. It was giving people wrong and confusing information on whether their PC is capable of running Windows 11. There is no date yet on when it will be available. Microsoft now says its, “coming soon.” Click here for Microsoft’s full explanation and your system’s minimum requirements.

With Windows 11 coming later this year, PC users are excited to check if they will be able to run the new operating system. The tech giant has launched a tool to see if your system meets the minimum requirements.

To most people’s surprise, it seemed that they might encounter some problems. Many have taken to social media in horror, exclaiming that they have “monster” PCs but don’t make the cut. What is going on here? Take this quick test to see if your PC is compatible.

For decades, the minimum requirements for the Windows operating system have been rather tame. The most basic store-bought systems came pre-installed with Windows, and few PCs can’t run the OS.

During Microsoft’s announcement last week, the company outlined several requirements needed for Windows 11. To help people determine if a PC meets them, the company launched the PC Health Check App.

The tool quickly tells you whether you can run Windows 11 when it’s released. For those with a valid copy of Windows 10 and a PC that meets the minimum requirements, the upgrade to Windows 11 will be free.

Assuming you will meet the requirements with your current system isn’t a good idea. Since Windows 11 is rumored to be more secure than its predecessor, Microsoft made some changes to which internal components are compatible.

The minimum system requirements are:

The last three requirements are where most users will fail the test. Microsoft changed its “compatible 64-bit processor” list, leaving off most CPUs made three or more years ago. The TPM and Secure Boot firmware also caught most people off guard, as that isn’t necessarily something that users look for when building or buying a PC.

The TPM, however, is a setting on the motherboard. It isn’t switched on by default, and the requirement check will fail unless you enter your system’s BIOS during start-up and manually switch it on.

The Secure Boot firmware ensures that the overall system is locked down from malware and other unwanted programs. As the name implies, it secures the operating system during the bootup sequence.

If your PC doesn’t meet the requirements, you can continue to use Windows 10 as updates are planned for the next few years. You can find out if your PC is compatible with Windows 11 using the PC Health Check tool.

You’ll find a link to the tool in the yellow box below or by clicking here. Then scroll down to the section with the PC Health Check app download link.

Windows 11? What we know about the new version of the Microsoft OS