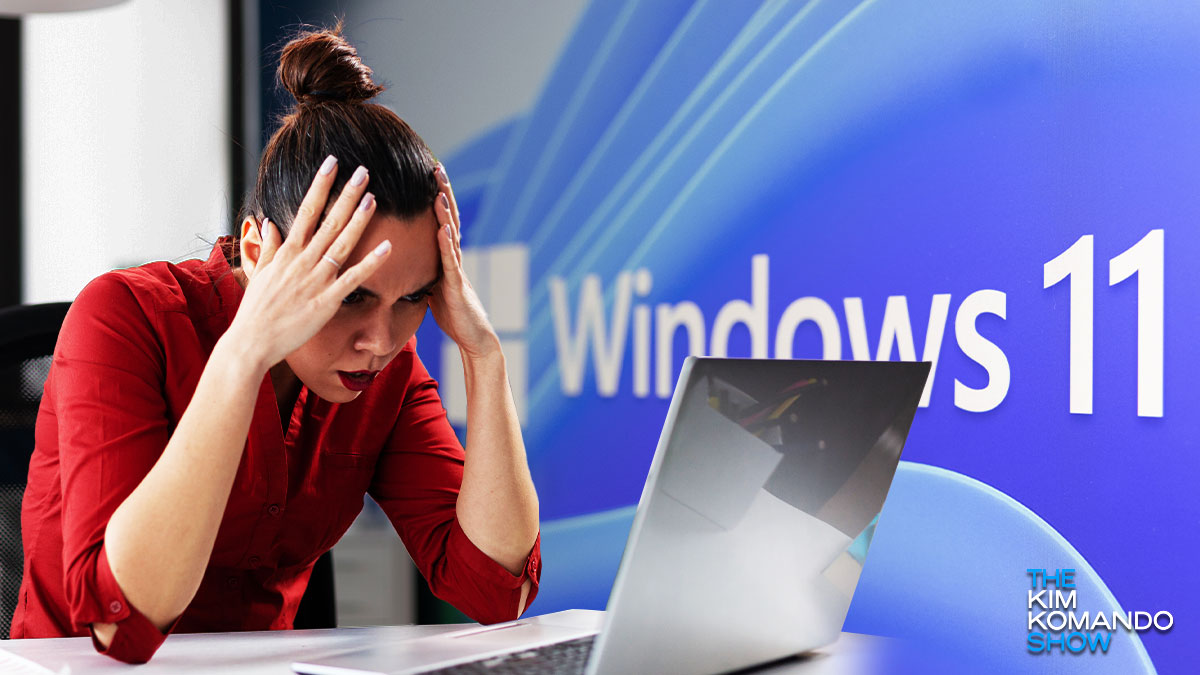 If you took a chance on Microsoft’s new Windows 11 operating system, you know all too well that it hasn’t been a smooth rollout. The system has only been out for a few weeks, and there have already been several updates to fix problems.

With every update, Microsoft seems no closer to avoiding frustration. Tap or click here for details on some of Windows 11 early problems.

No matter which operating system you use, you’ll need to install drivers if you want to print documents or presentations. For the most part, drivers will automatically be installed when you connect the device.

If the printer is on a network, like in a home office or at work, you’ll need to connect to the printer wirelessly. It is expected that once a connection is made, the necessary drivers will install on your machine. Without the correct drivers, you can’t use the printer.

The latest flaw in Windows 11 has prevented some users from downloading and installing the drivers when they connect to a network printer for the first time. Microsoft explained that it happens when you access printers via a print server, using HTTP connections.

The tech giant is working on a fix for it. In the meantime, you should download the printer drivers from the manufacturer’s website. In an office setting, ask your IT administrator to install the drivers for you manually. You might need help from your device’s user manual. Tap or click here for thousands of free manuals online.

Why your Windows PC is lagging

If you noticed that your computer is a bit sluggish after you downloaded Windows 11, it is most likely due to another bug that’s been reported. The flaw has been identified in the operating system, and it has a more pronounced effect than the printer problem.

Changes made to File Explorer functions in Windows 11 caused it to leak memory, which slows down your system. File Explorer is the system-wide application for opening and viewing files and folders. It looks and works much differently than Windows 10, with more actions readily available through the new command bar.

Microsoft explained that the memory leak is “doing unnecessary calculations when navigating to folders,” leading to a lag in overall performance. The flaw has also been blamed for the “performance issues when using drag to select files, as well as using the arrow keys to navigate in certain folders.”

Microsoft is expected to update Windows 11 soon with fixes for these issues. We’ll let you know when the update is available.

One thing you must do before you upgrade to Windows 11