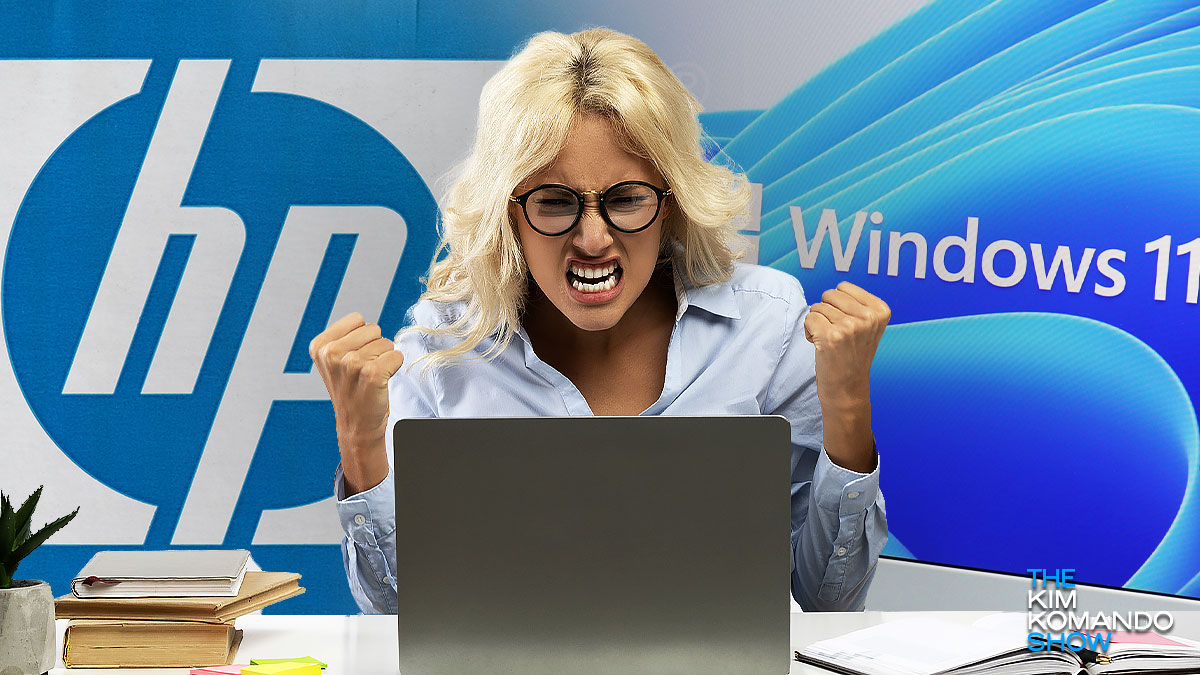 Drivers tell computer components how to function by communicating with the operating system. Updates to these files are necessary and can add new functions or compatibility.

But everything doesn’t always go according to plan, as many laptop users recently discovered. It seems many people who upgraded their operating system to Windows 11 are encountering a driver problem that eats away at the available system memory.

Read for details on what is happening and what you can do about it.

There appears to be a glitch with a driver found in Windows 11 on some HP laptops. It’s causing tons of memory to be used by a process that should be minimal.

The process causing chaos is a driver for the HP Hotkey UWP Service. This service is used for keyboard shortcuts that are associated with the F keys. For example, pressing Function on the keyboard and the F8 key could increase volume.

After updating to Windows 11, though, some HP users have complained that the HP Hotkey UWP Service uses as much as 90% of the available RAM. There is no logical reason for the process to gobble up that much memory. In almost all cases, the laptop becomes unresponsive as it struggles to cope with the demand.

Hopefully, the driver hasn’t affected your HP laptop. But, unfortunately, there is not much that you can do about it if it has. Well, nothing official, that is. Some users on support threads have also noted with concern that HP has been silent on the matter even though the problem first appeared last year.

As there isn’t an official solution, others have tried to correct the problem themselves. Some work-around include: