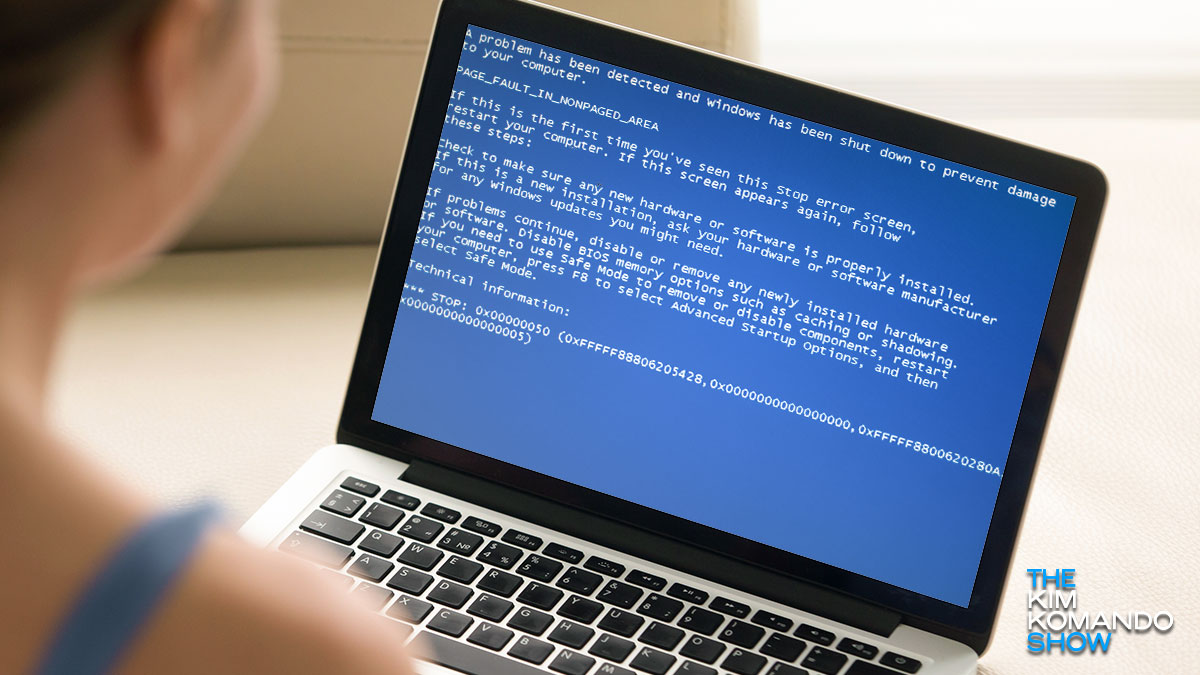 Software updates are a useful, necessary part of technology. When updates roll out, they can add a ton of exciting features to the mix, clean up annoying bugs or patch security issues that leave you vulnerable to all sorts of issues.

Take, for example, Microsoft, which is always rolling out new updates for Windows. A recent update — Microsoft’s fall update for Windows — added many new tools and features. If you haven’t found them all yet, here are new Windows features to try right now.

Unfortunately, Windows updates don’t always go as planned. There are reports of serious issues occurring for some Windows users after another recent update. Here’s what’s happening and what you can do to fix the issue.

Have you noticed any issues with your computer after updating Windows software? Two recent Windows updates — KB4598299 and KB4598301 — are causing problems, and the issues aren’t ideal.

The updates were originally rolled out to resolve other Windows 10 issues, including problems noted in .NET Framework 3.5 and 4.8. However, they compounded the ongoing issues by adding others to the mix.

In addition to the other issues, some users report that the KB4598299 and KB4598301 updates have now caused problems with the notorious Blue Screen of Death and various app crashes on their devices. Certain apps will crash without warning, including Microsoft apps.

One of the affected apps is Visual Studio, an app used by developers. Microsoft recently noted in the Visual Studios forum that the updates are causing these issues. The tech company also noted that a fix would be rolling out soon.

That isn’t the only app issue, either. These updates have been causing other apps to crash, making it difficult to use the apps on their devices.

These issues aren’t the only problems we’ve seen with Windows 10, either. Several recent Windows updates have caused problems with devices, including endless rebooting.

How to check your Windows version

If you’re having issues with the Blue Screen of Death or app crashes, you may want to check which version of the operating system you have installed on your device. Windows versions 1909, 2004 and 20H2 are pinpointed as the cause of this latest problem.

To check which version of Windows you’re using:

If you find that you’re using one of the problematic versions of Windows, there are some fixes you can use below.

How to temporarily fix the issue

Unfortunately, Microsoft hasn’t rolled out a fix for these buggy updates yet. However, it is supposed to be rolling out a fix soon. That may not be good enough for those dealing with Blue Screens of Death, though.

If you need an immediate fix for the problem, you can roll back to a prior version of Windows by uninstalling the offending updates in the settings app. This temporary fix will make it possible to use your device and apps as normal, though you’ll need to reinstall the updates once the patch rolls out.