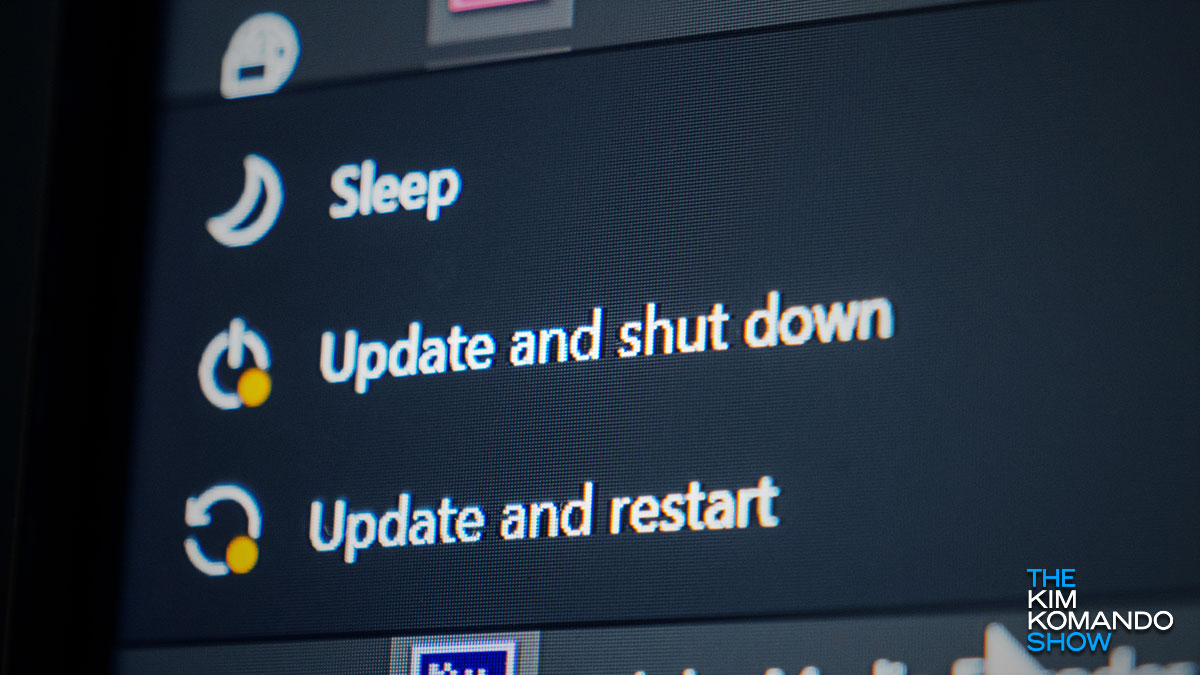 It’s unsurprising to hear that Windows 10 has yet another update coming from Microsoft. The operating system gets patches and upgrades all the time. They just tend to be…problematic, to put it mildly.

Over the span of the past few months, Microsoft’s updates have caused a range of problems from unusual crashes to deleted files. One was even bad enough that some users couldn’t boot up their PCs! Tap or click to see how the last major Windows 10 update broke the operating system.

But the May update from Microsoft promises to be a different story for users. Early tests indicate that the update actually speeds up some older PCs, and may help your system from stretching its resources too thin. Here’s what we know about the May 2020 update, and why it might be worth taking the plunge.

Microsoft is prepared to throw another wrench in your computer’s inner workings with a new update scheduled for May 2020. But unlike before, this wrench might just tune up your computer instead of breaking it.

The update covers a range of security and bug fixes, as usual, but also includes performance enhancements that beta testers are unusually impressed with. According to reports from Windows Latest, the May 2020 update is able to predict peak usage times, and can better manage the system’s labyrinthine indexing system.

Indexing is how your computer displays and organizes its files. And on older PCs with moving hard drives, this process can slow your computer down. The May 2020 update completely overhauls Windows’ indexing system by preventing it from coinciding with high disk usage.

Not only that, but Microsoft has also separated Cortana (the voice assistant) from the indexing process. This helps your computer use fewer resources, which results in a faster display of files and programs. Tap or click here to see what else is new with Cortana in the May 2020 update.

In laymen’s terms, your PC now knows when to relax and when to work hard. Even better, it all apparently happens under the hood without you noticing. One tester even noticed his older PC seemed to run faster after the update was installed.

Is this a joke? Did Microsoft actually release a stable update for once? We’ll have to wait and see what the widespread glitches are once more people get the update in their hands, but early signs are looking optimistic. We have our collective fingers crossed in anticipation.

No official release date is set just yet, but most Windows-watchers are expecting the update to drop in the early half of the month. We’ll be updating this story once it’s available to download.

To install the updates, the process is the same as with any new Windows 10 patch.

Once it’s installed on your system, you won’t have to do anything else to take advantage of your computer’s newfound speed. From what we can tell, your computer will just start handling its workload more efficiently than before.

We’re skeptical, as always, about what Microsoft delivers in each update. So if the May 2020 patch turns out to be better than expected, color us surprised. Nonetheless, we hope that it works out for all the Windows users out there looking for a reprieve from slow processors and buggy apps.

Otherwise, there’s always the option to roll back to an earlier version, right? Tap or click here to find out how.