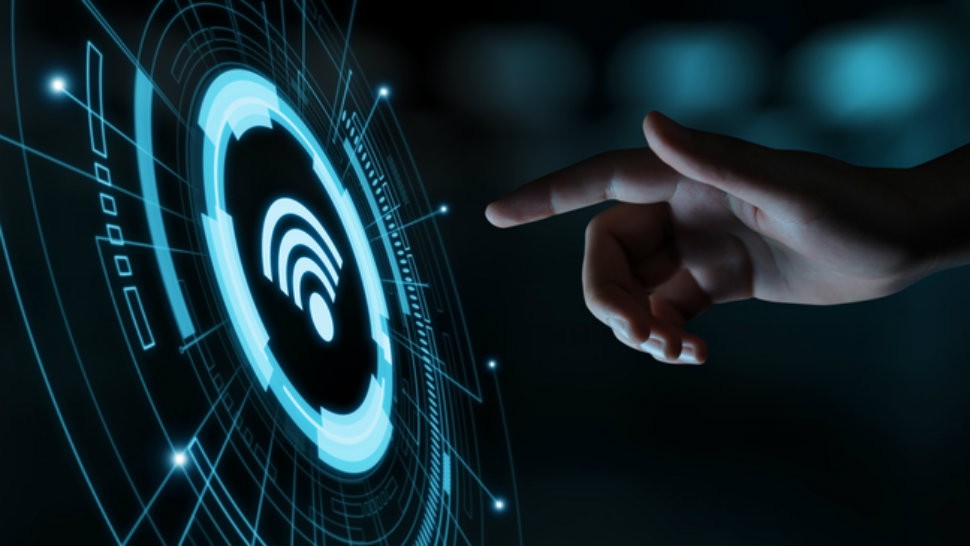 Have you heard about Wi-Fi 6? Nope, that’s not the latest techno-thriller movie sequel starring The Rock. It’s actually a tech term you’ll be hearing a lot of from now on.

With all the numbers and letter pairings you need to know about, shopping for the latest and greatest in Wi-Fi routers can be baffling.

But don’t worry, that’s about to change! Read on and see what’s in the books for the future of Wi-Fi.

Wi-Fi by the numbers

The Wi-Fi Alliance, the non-profit body that defines and promotes the standards of Wi-Fi technology, has announced that instead of confusing codenames, Wi-Fi standards will adopt version numbers moving forward.

Note: Don’t confuse 802.12 Wi-Fi Standards with Wi-Fi Security Protocols like WPA2 and the upcoming WPA3. The former mostly deals with data transfer rates/wireless frequencies while the latter is for encryption and data protection.

This does make a lot of sense especially for average consumers who are not into the nitty-gritty specs of Wi-Fi standards. Even better, the latest versions are backward compatible so a higher Wi-Fi version router will always be compatible with lower-version gadgets too. This means that the higher the Wi-Fi version a router has, the better it is and the more likely it will work with all of your gadgets.

Here are the pending naming changes:

The Wi-Fi Alliance also said that the naming changes will even apply to software. For example, when you connect to your phone or laptop to a Wi-Fi network, your gadget will tell you what Wi-Fi versions are available. With these indicators in place, you will always know which connection is better for your device.

Although this change is definitely inevitable, obviously it will not happen overnight. But since the Wi-Fi Alliance is made up of the movers and shakers of the tech world, we’re expecting the eventual total adoption of the naming changes.

The transition may be slow to avoid confusion, but when Wi-Fi-6-labeled gadgets start appearing next year, companies and consumers will begin realizing how much better this new naming scheme really is.

For now, at least one major router manufacturer has publicly expressed commitment to the change. Netgear stated this Wi-Fi rebranding will help customers “understand and appreciate” the difference between Wi-Fi versions. With Netgear leading the charge, we’re expecting the company to be among the first router makers to slap the Wi-Fi 5 or 6 branding on its products.

All of this is excellent (it’s like shopping for Air Jordans, don’t you think?) but there’s always a downside, as usual. Just wait until one shady company starts coming up with terms like “Wi-Fi 6 Plus Max with Retina Beam.” Oh, you know it will happen.