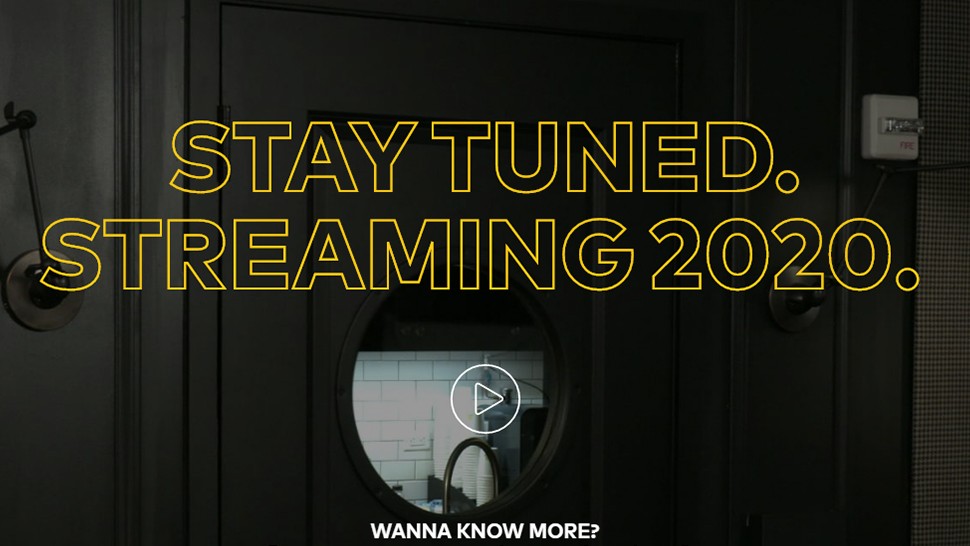 The tech world never slows down, so you can’t be faulted for not catching all the news this week. With that in mind, Komando.com is providing you with highlights of the tech stories you might have missed.

Currently, the big guns are announcing and rolling out new smart products. Meanwhile, Windows 10 just keeps piling up new glitches. And what a surprise — Facebook continues to invade our privacy.

We have these stories and more to get you up to date on the latest tech news.

Google’s 2019 hardware event is set for Oct. 15, and for once the company is not treating it like a top-secret document. On screens in New York’s Times Square this week, Google displayed its new coral-colored Google Pixel 4 smartphone. The phone shown had a square rear camera bump reminiscent of the camera on the iPhone 11. Google is keeping mum on the Pixel 4’s specs.

Another product Google is expected to unveil is a Wi-Fi router/speaker combo. The router is said to integrate its capabilities with the Google Nest Hub Max microphone and speaker, which works with Google Assistant. Google is making a big push for the Nest Hub Max to become the top smart home command center. The Wi-Fi router/speaker combo may be rebranded under the Nest product line.

Microsoft made the news on two separate fronts. On the bad news front, just like the Hulk, Windows 10 smash. Twice this week it released updates that broke many Windows features including its own anti-virus protection program.

On the good news front, Microsoft will be holding its Surface hardware event on Oct. 2. It’s rumored that the company will introduce a dual-screen device as well as various updates. The Surface Book is long overdue for an update, and Microsoft’s Surface Laptop and Surface Pro hardware could finally get USB-C ports this year.

Always trying to get more info out of us, Facebook announced that it’s releasing not one, but three follow-up devices to its Portal products. The new hardware comes jam-packed with features that connect you to friends and your favorite media, but what does it really mean for your privacy? Plus, Facebook is reportedly working on smart eyeglasses because they worked so well with Google, right?

Apple shows off its iPhone 11 and new Apple Watch series

Apple introduced a host of new and updated products at its unveiling event. In the smartphone department, it introduced the iPhone 11, and the much-rumored about iPhone 11 Pro. The new Apple Watch Series 5 features a constantly visible display that never goes dark. Also, a newer, faster and bigger iPad is coming. See what else Apple unveiled.

There’s a new entry in the streaming services war

NBCUniversal has rolled out its new streaming service which will have exclusive rights to a beloved comedy. Not to be outdone, HBO Max has picked up one of the most popular shows of the past decade. And after losing a slew of programming, Netflix is trying to turn the tide by paying big bucks for a legendary show. Read more about the streaming services war here.

A massive data leak has exposed millions of medical images such as X-rays and MRIs for anyone to see. The medical images come from patients around the world, including the U.S. An estimated 733 million images were found in hundreds of unsecured servers. We’ll tell you how this leak happened and what specific information has been exposed, as well as what kinds of scams can be used with the data.

Those flashlight apps are spying on you

If you have any of these flashlight apps installed on your phone, it’s time you removed them for the sake of your privacy and security. There are flashlight apps that are compromising users’ phones, as well as having shady programs behind the scenes. Get more information about these spying flashlight apps.