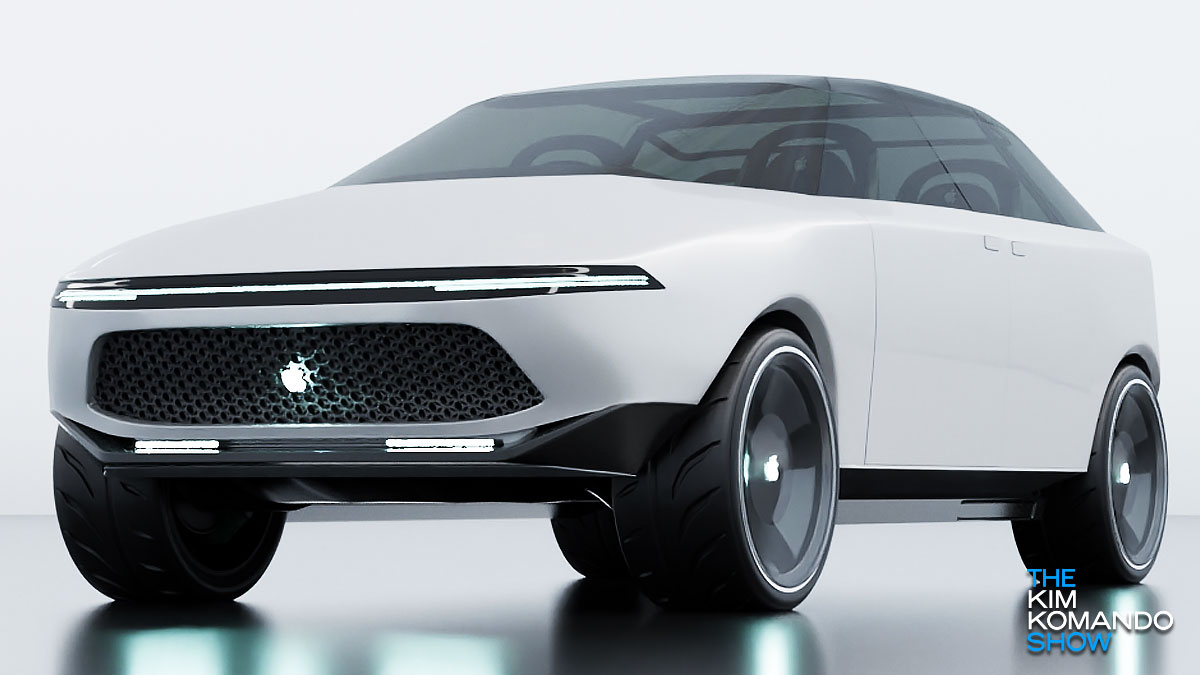 You can forgive yourself if you completely forgot that in between all the iPads and iPhones, Apple is somewhere working on a vehicle as well. The rumors of an Apple Car started to swirl as far back as 2014, but all indications are the project was scrapped two years later.

Nobody but Tim Cook knows how serious the company is about a vehicle. Still, speculation as recent as 2020 pointed towards a fully autonomous self-driving car revealed through several patents filed by Apple. Tap or click here for five Apple CarPlay tips and tricks you should try.

But what will this Apple-branded car look like? Again, nobody knows, but there are some pretty good guesses. Read on to see how one company took the patents and rendered images of what it might look like.

Typically, individual components are patented in car manufacturing if they include proprietary technology, designs, or software. However, it is rare for a manufacturer to patent the bodywork and shape (and reveal it to the public) before rolling it off the production floor.

So, with very little to go on except the aesthetics of the iPhone and MacBook, car leasing company Vanarama drew up some renders of what the Apple Car could look like. “Using genuine patents filed by Apple, we’ve created a vision of the anticipated Apple Car and how it might look on launch,” the company explains.

The website allows you to explore the fictional vehicle inside and out. You can also read more on the real-life patents that went into the concept.

Is the rumored Apple Car real?

Unfortunately, the Apple Car is nothing more than a 3D model at this stage. But we do know through technology patents what the car could include.

Worried about stalkers and thieves using AirTags? Apple is making these changes