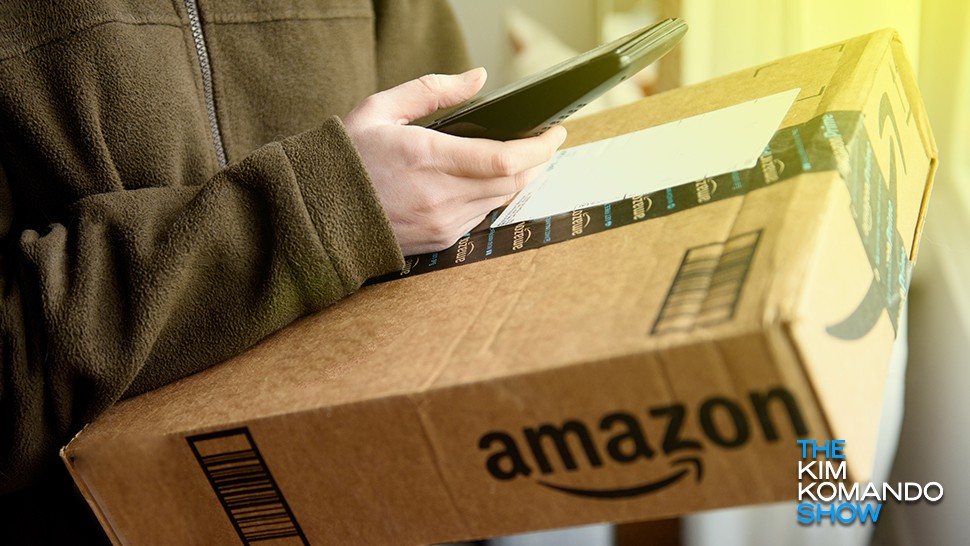 The American Dream means something different to everyone, but for many it is owning their very own business. Just the idea of being one’s own boss, all while earning enough money to provide for themselves and their family, is one that pretty much everyone could get behind.

Yet as great as that sounds, it’s certainly not an easy thing to do. There is a lot of risk involved, and it requires a leap of faith many just can’t seem to take.

Another option is to become a contractor of sorts, working for someone but pretty much on your own terms. There are plenty of ways in which to do that, and now Amazon is set to create an opportunity for anyone who is willing to drive.

Is Amazon ready to take on the delivery market? Looks like it

Beginning as an online book store and now morphing into something much greater than that, Amazon is getting even more into the delivery game by building its own fleet of vans. The tech giant has ordered 20,000 of them, all of which will be used to deliver packages.

Amazon’s original order was for 4,500 vans, but upped the request after they said tens of thousands of people applied for the program since it was announced in June. The vans will be driven by contractors, and be adorned by a blue smile logo that will identify it as Amazon’s.

Having their own vast fleet of delivery vehicles is another step forward for Amazon, whose very business model relies on delivering items to homes. The company will have more control over the process, and thereby rely less on other services like the U.S. Postal Service, FedEx and UPS.

Obviously, more traditional delivery services are well known and mostly well-regarded, having been around for years and done an overall good job. But Amazon believes having its own vans will improve things for customers, who will be able to better track their packages on a map, contact their driver directly or update where a package may be left.

Those are not really options with other delivery services and seem to be pretty good features for us all to take advantage of. Of course, this is not the only way in which Amazon is trying to change how it delivers packages.

Is it worth driving a van for Amazon?

According to Amazon, it could cost as little as $10,000 for anyone to begin with their delivery business, and those who join will be able to lease the vans, buy Amazon uniforms for drivers and get support from the company as they grow their business.

Leasing a van will not be a requirement, but if they are leased, they can only be used for delivering Amazon packages.

Once all that is taken care of, the contractor will be responsible for hiring delivery people, with Amazon being their customer and paying them to pick up packages from among its 75 United States-based delivery centers.

While this may seem like a lot of work and even a good amount of risk, note Amazon’s sheer volume of sales will likely keep any delivery driver’s service quite busy. Will they be busy enough to make the initial investment worth it?

That is the question — but probably. And this is not Amazon’s first foray into delivery, as the company also has a fleet of cargo planes, and already pays people to deliver packages with their own vehicles through a program called Amazon Flex.