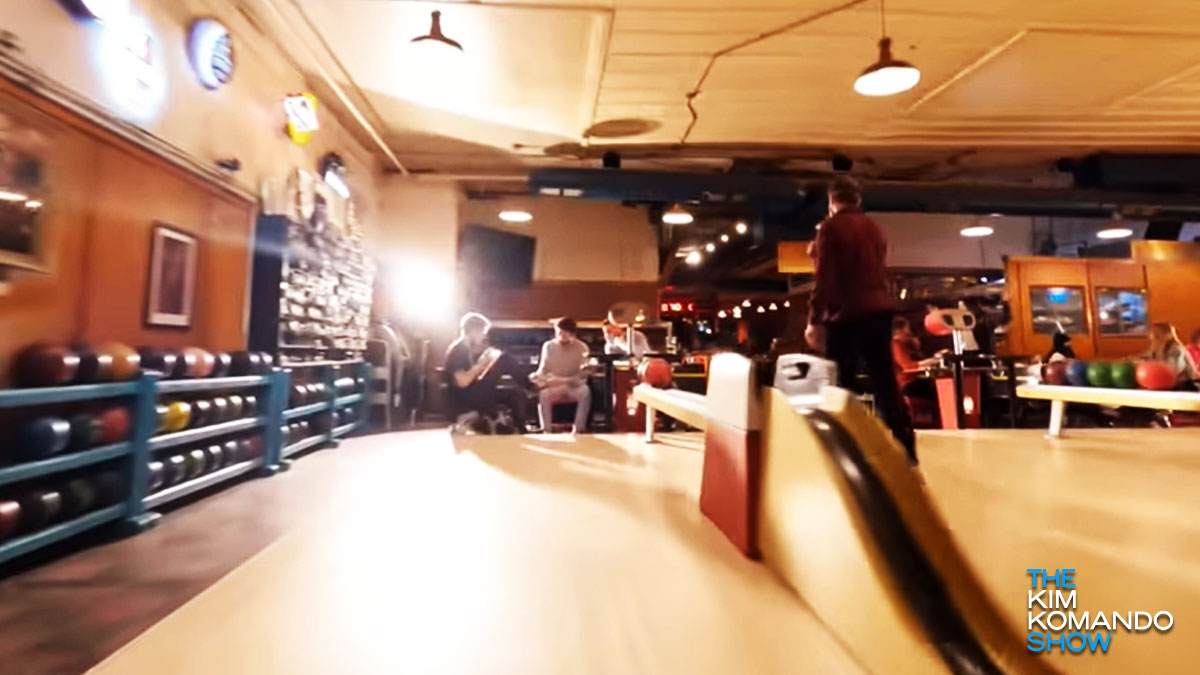 Few things in Hollywood can elevate your cinematic profile faster than capturing the perfect camera angle, shot or effect. Most directors of photography will confess that it can take a lifetime to achieve.

Famed director Alfred Hitchcock made 37 films before the iconic dolly zoom camera effect was first used (1958’s Vertigo). Director Stanley Kubrick’s film (The Shining) achieved one of the best camera shots ever. The eerie single-take of Danny Torrance riding his tricycle down the Overlook Hotel’s corridors has been described as one of history’s most iconic scenes.

But for relatively unknown filmmakers from Minneapolis, it only took 12 takes and two hours of filming for offers from Hollywood to start streaming in. Keep reading to see the amazing drone footage.

Rally Studios had no idea that its 90-second video would reach viral status overnight. Uploaded to YouTube recently, the video of a bowling alley in Minneapolis has almost 2 million views.

But what makes this video so amazing? It’s a single-take shot, filmed entirely on a drone, in a very confined space. Check it out:

Aerial Director of Photography Jay Christensen explained that the shot was achieved by attaching a GoPro camera to a Cinewhoop-type drone. These tiny drones are often homemade, but some companies make pre-built versions.

“It’s just a quad, so it’s pretty small and able to get through small spaces. The transmitter is the camera, and it goes straight to the goggles. And then the GoPro is where you get your cinematic video from. Obviously, there is no audio that you can get from it, as it’s a buzzing drone so everything for sound is always in post (production) – no matter what, unfortunately,” Christensen told Reuters.

The footage was shot in Minneapolis at Bryant-Lake Bowl and featured swooping angles of people arriving, bowling and having a good time. After a few wild turns, the drone goes behind-the-scenes of the bowling alley to show the pins and the machines.

The impact that COVID-19 has had on small businesses got cinematographer Anthony Jaska thinking about the consequences. He approached Bryant-Lake Bowl owner Erica Gilbert with the idea to showcase the historic venue to drum up local business.

“It’s more a scene than a story, right? It’s painting the picture of kind of getting back out with friends at a night at the bowling alley – I think that’s something we all really miss. Getting back out, we need to remember places like Bryant-Lake Bowl,” Jaska explained to Reuters.

The gravity-defying clip has quickly garnered top Hollywood directors’ attention, with Guardians of the Galaxy filmmaker James Gunn showing interest in their work.

Gunn tweeted the video to his 822,000 followers with the caption, “Oh my God, this drone shot is stupendous.” A day later, he expressed his desire for the duo to work with him on the Guardians franchise’s next iteration.

“I want them to come with us to London later this year when we shoot Guardians of the Galaxy Vol. 3,” he tweeted while tagging Christensen, who only joined Twitter earlier this month. Having tweeted only four times, Christensen already has over 5,000 followers.

As for all the attention and working with Gunn, Jaska said it all “seems crazy, but who knows?”

This iPhone app changes the way you record video

Hero with a GoPro puts out a fire