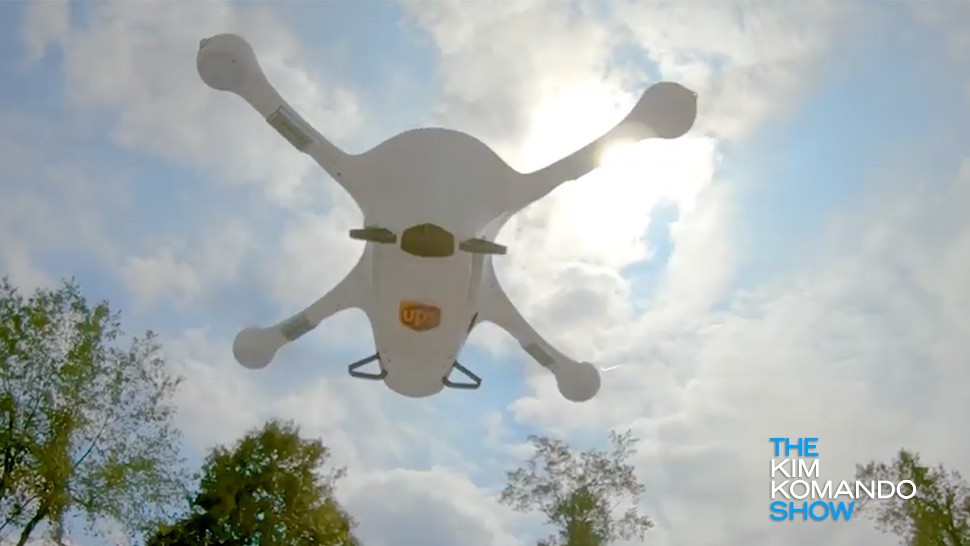 In the delivery drone battles, big names such as Amazon and Google have been the focus of who would hit the skies first. Well, coming out of nowhere to now lead the pack is a familiar name many may not have associated with drones.

The company is also allowed to expand its delivery range. Find out which service has pulled ahead of Google and Amazon and what industry it is expending its efforts on first.

The FAA awarded air carrier and operator certification to drone-delivery company UPS Flight Forward, a subsidiary of UPS. It’s the first revenue-generating drone delivery service to receive such certification, beating out big guns Amazon and Google, which are still in the limited testing phase.

Before the approval, UPS’ drones were only allowed to fly within a visual line of sight; however, this new FAA approval means the company can now fly drones beyond that visual line.

The certification also permits the drone and cargo to exceed 55 pounds and fly at night. In a testing phase before receiving full certification, UPS drones in Raleigh, North Carolina made more than 1,000 flights carrying deliveries around the WakeMed Health & Hospitals’ campus.

For now, UPS says it will continue to service the health care industry, though it does have plans to expand to other industries as it builds its infrastructure. UPS’ plans include:

While it seemed either Google or Amazon would be first to send out squadrons of delivery drones, both tech behemoths remain in the testing phase.

Amazon’s current specs list a 15-mile radius for its autonomous drones, which can only carry packages 5 pounds or smaller. In order to use Amazon Prime Air, you’ll need to be located near an Amazon depot, where the drones are likely to be stored.

Amazon has performed tests near its depot location in Cambridge, England, and has partnered with NASA to perfect its air-traffic control systems for maximum stability. So far, Amazon has been more successful with its land-based drones — little robots that can deliver packages and food to homes and businesses.

Related: Watch the skies as drones plan to deliver your fast food faster

In August, Amazon announced that it had officially begun deploying its land-based “Scout” drones to select customers in Irvine, California. Currently, there are only a small amount of these six-wheeled robots patrolling neighborhoods.

Earlier this year, it looked like Google would be the first to get higher certification from the FAA when the agency gave Google permission to fly its drones outside of testing areas. But, because Google has not yet received the top certification UPS has, the company is only allowed to make drone deliveries in Blacksburg and Christiansburg, Virginia.

Google’s allowable weight limit remains low, with a limit of a mere 3.3 pounds.

While you may see DHL drones in the sky first, don’t count out Google and Amazon just yet. Both companies are building their drone delivery infrastructures and are in test mode. It’s only a matter of time before you look up to skies crowded with all manner of drones.