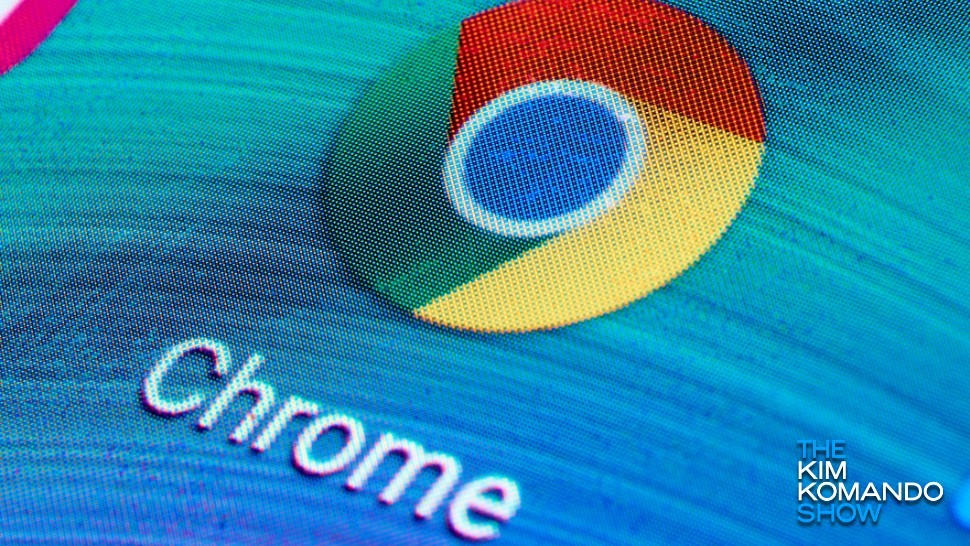 One of the biggest benefits of Google Chrome is how frequently it receives updates. Rather than fall behind in the fight against malware and glitches, the company releases frequent patches that address the most common threats on the web. Click or tap to see how one of Google’s previous updates fixed a critical security flaw.

But now, a new zero-day flaw in Google Chrome has cybersecurity experts worried. If left unaddressed, the flaw gives hackers access to your computer’s memory — which can lead to a total hijack of your system.

Thankfully, Google has already rolled out a security patch to remedy the issue. If you’re a Google Chrome user, here’s why you’ll want to update your browser as soon as possible.

According to new reports from PCMag, two critical security flaws were identified in Google Chrome that could allow hackers to gain access to a computer’s memory. One of the flaws has already been exploited in the wild, and involves the insertion of malicious code into a computer by a hacker.

Once the flaw has been exploited and the hacker has entered the system, they can potentially inject or rewrite code — effectively hijacking the whole computer.

The flaws deal with the audio player and PDF reader functions in Chrome — which are critical, built-in features for the browser. This classifies the flaws as zero-day issues for Chrome.

Thankfully, Google has already rolled out updates for Chrome that address the issue. The company is advising all users who haven’t updated or do not have automatic updates turned on to do so as soon as possible. With well over a billion users browsing on Google Chrome, time is of the essence to make sure the exploit doesn’t have a chance to spread any further.

I use Chrome! How can I update my browser?

Google makes it easy to download and update Chrome right in the browser window.

This edition of the browser (version 78.0.3904.87 ) is available for download now at the official Chrome website, but Chrome users can also download it by clicking the Three Line/Dot icon in the upper right-hand corner of your window and selecting Update Google Chrome.

If you don’t see the option, click the Three Line/Dot icon, select Settings, and then click on About Chrome from the left hand sidebar. You should see the option to update on the page that appears.

Once it’s installed, you won’t need to do anything else to take advantage of the new benefits. The browser will automatically patch the security flaws so they cannot be exploited.

Thankfully, Google pays close attention to the security of its browser. If only we could say the same about its app store! Click or tap to see what’s wrong with the Google Play store.