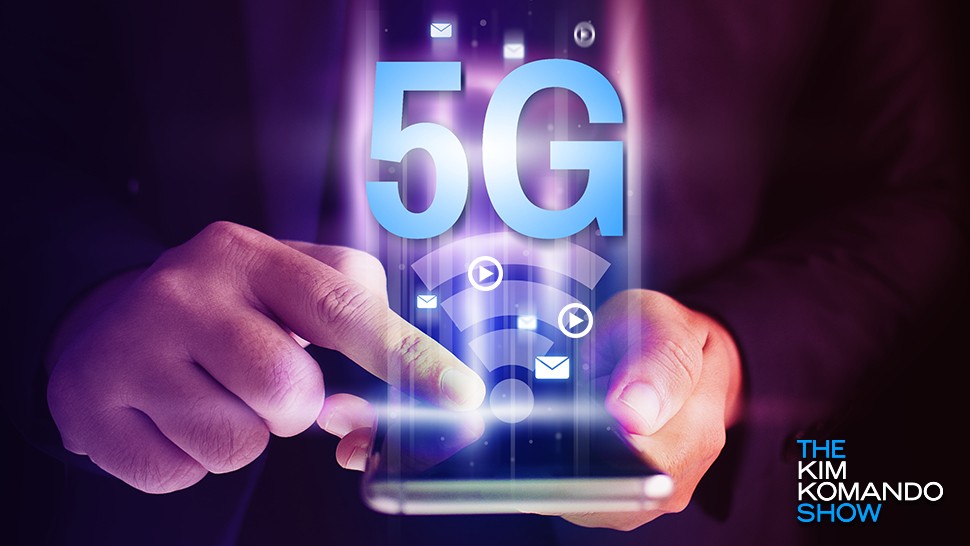 How fast is 5G technology? Stupid fast. It’s not hyperbole to say that 5G speeds are like nothing we have ever seen before. How do we know?

Well, people lucky enough to have a phone that can handle 5G and live in an area where it already has arrived are showing it off.

One person started making waves after he posted a video on Twitter showing how fast 5G is. After seeing the video, you’ll want to throw your old 4G phone away and grab some of that 5G action.

Unfortunately, the rollout of 5G will be slow across the world and there are only a handful of areas in the U.S. were you can get access to it.

Believe the hype about 5G speed

Verizon Wireless brought some tech journalists to Chicago, one of the cities in the U.S. with a 5G network, to try the network out.

This is 5G on the brand new Samsung Galaxy S10 5G in front of my hotel. It’s crazy the difference a month makes. #FirstToRealTime pic.twitter.com/Syxc7HGrqn

The video shows the phone hitting more than 1,000 megabits per second (Mbps). On its best day, 4G runs at about 100 Mbps. In the near future, you’ll be able to download an entire HD movie in about 90 seconds thanks to 5G.

With 5G, radio frequency waves are much shorter than 4G’s miles-long signals. Right now, you see cell towers scattered around your town.

With 5G, transmitters will be placed all over your city on everything from light poles to traffic lights and more.

If you enjoy streaming, or gaming online from wireless networks, the expansion of bandwidth is a huge deal. It will bring improvements to speed, coverage and reliability because 5G uses different kinds of radio spectrum frequencies and antennas. This allows the network to connect to many more devices while reducing delays and performing at ultrafast speeds.

When can you get 5G?

If you’re shaking your fist at the clouds because your city doesn’t have 5G yet, you might want to calm down. The network won’t be fully running across the country for years. But if you’re lucky to live in a major city, you’ll be getting 5G sooner rather than later. Even then, however, coverage will be spotty for awhile.

In light of this uneven distribution, a speed-testing service has released an interactive map showing where 5G is available in the U.S. 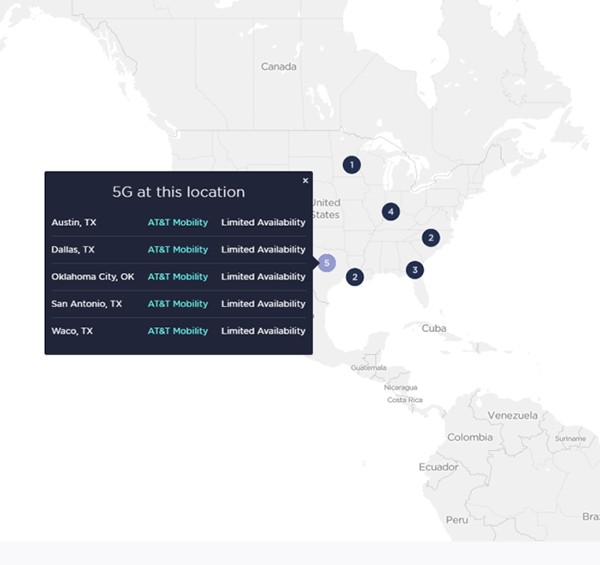 Ookla, the developers behind the most popular speed test on the internet, created a digital map that pinpoints 5G hotspots across the world. Initially, 5G is expected to be limited to a few select cities. As carriers continue to develop their infrastructure, the Ookla map will update itself when new locations appear.

As of now, Chicago and Minneapolis are ranked for Commercial Availability through Verizon Wireless.

If you live in a city with only Limited Availability, you’ll need to purchase a compatible device and use the map to find which carrier is supporting 5G.