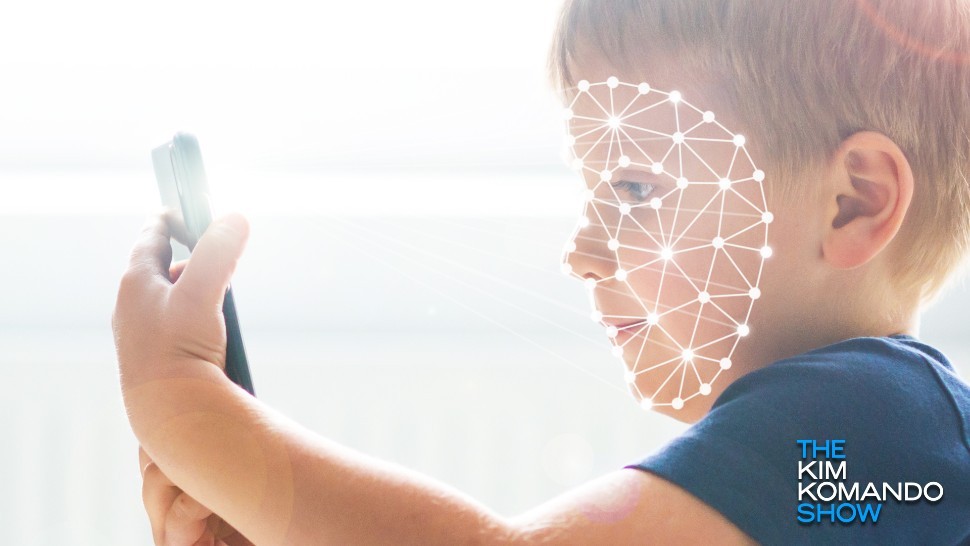 Kids today are being raised in a never-before-seen environment. Children of the 21st century have grown up in an all-digital world, and nobody is completely sure what the consequences will be. Click or tap to see why some experts are skeptical about kids’ cell phone use.

But the phenomenon of “digital natives” hasn’t been lost on scientists. In fact, one team of researchers has put together a study surrounding the effects of technology on developing minds.

If you have kids or grandkids, you won’t want to miss this important study about how screens are affecting children’s brains. Plus, we’ll show you how you can set reasonable limits for media usage

Too much of a good thing?

According to a study at Cincinnati Children’s Hospital Medical Center, children who get more screen time than recommended show key differences in brain development compared to kids who spend less time with technology.

These changes occurred in the parts of the brain associated with language and self-regulation, and it’s currently unknown how these changes will affect development later in life.

The study involved multiple testings and brain scans of 47 local children between the ages of 3 and 5. The children were all verified as healthy before signing on, and the study was able to map out how screen use potentially affects brain processing speeds, among other factors.

Related: Manage your kid’s screen time in new ways with this app.

Researchers provided parents screening tools for the study, which assigned number scores depending on each child’s screen time. The higher the score, the more time children spent on devices.

This comes on the heels of a similar study from Canada that explored how screen time can negatively affect the attention spans of preschoolers. The Cincinnati study can be found in the JAMA Pediatrics journal.

What can I do to keep my kids safe?

The American Academy of Pediatrics (AAP) has screen time guidelines for kids and recommends children younger than 18 months avoid all screen-based media with the exception of video chatting. Children aged 2-to-5 should limit screen time to up to an hour per day.

The experimental group of children in the study exceeded these guidelines and spent more time with screens than recommended, while the control group fell within recommended guidelines. The study’s findings do support the AAP’s screen limit recommendations.

Aside from limiting screen time, a valuable tool you can use with your older kids is simply talking to them about what constitutes healthy productive screen time. A great way to do this is to discuss reasonable limits and set rules that keep them safe.

We’ve put together a safety contract you and your kids can sign that outlines appropriate internet behavior and rules. Click or tap here for Kim’s tech safety contract for kids and parents.

Listen to Kim talk about the effects of technology on young children in this episode of Consumer Tech Update: