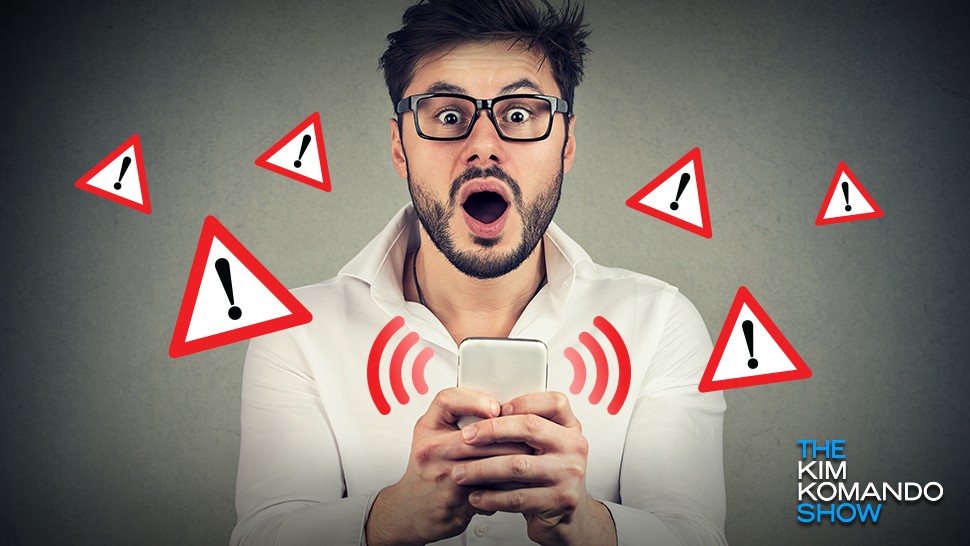 UPDATED Monday, September 17: The Trump administration has delayed the national wireless alert test until October 3. It was originally scheduled to go out Thursday, September 20 but FEMA announced it will be pushed back due to response efforts to Tropical Depression Florence.

This coming Thursday, September 20, almost all Americans will get the same text message from President Trump. And you can’t opt out of the message or turn off the message either. You will get it.

In the event of a national emergency, the government used to send out messages on radio and TV. You might remember those strange beeps and sounds that would take over the airwaves. Times have certainly changed since you could trust everyone would get the message that way. One thing is certain. Today, we’re all carrying cellphones.

So, in order to reach all possible Americans the fastest way possible, this Thursday marks the first time that FEMA and the FCC will push out a Presidential Alert to nearly every cell phone in the nation testing the Wireless Emergency Alert (WEA) System. All carriers will participate in the test; it doesn’t matter which cell phone provider you have.

The usage of the system is limited to instances of a natural disaster, an act of terrorism, or other man-made disaster or other serious threat to public safety.

The subject of the WEA trial text will read “Presidential Alert.” Then, there will be the message, “This is a test of the National Wireless Emergency Alert System. No action is needed.”

Fun Fact: This is interesting. Probably due to carrier pushback, the WEA emergency text messages have a 90-character limit.

Just a heads up from us here at Komando.com. Now, you know it’s not a zombie alert!

Tap or click below to hear more about the Emergency Alert Text in a Consumer Tech Update podcast.