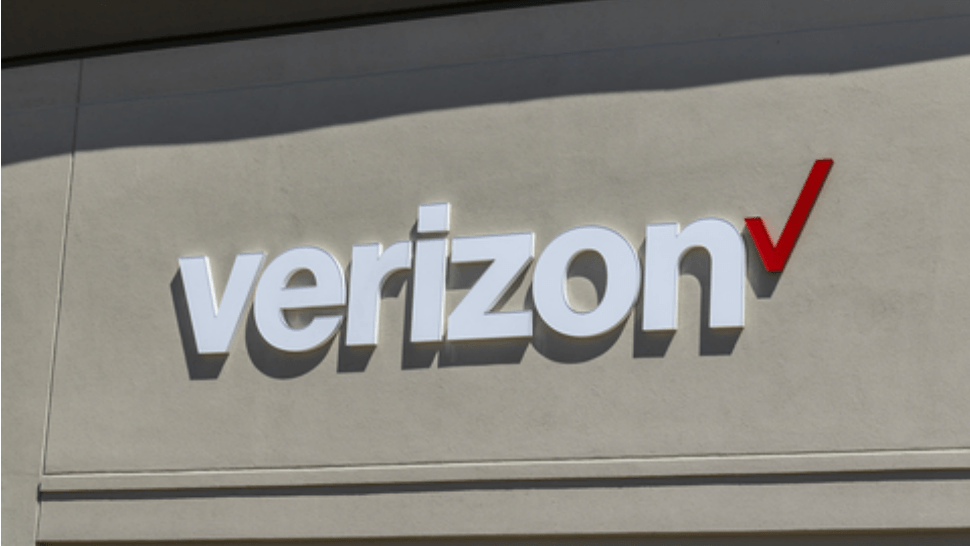 Ultra-fast gigabit internet connections are fast becoming standard offerings of internet providers across the nation. With companies like Comcast, AT&T, Cox, and Google laying the fiber infrastructure in select areas, gigabit internet for the average home is now within reach.

How fast is a gigabit connection? With this speed, customers can download a 5 GB two-hour HD movie in about 25 seconds. Now, that’s fast.

Not so Fun Fact: According to Akamai’s State of the Internet report for Q4 2016, the average download speed for households across the U.S. still sits at an average of 17 Mbps. A 5 GB movie will take about 40 minutes to download at this rate.

Earlier this week, Verizon announced that it is joining the gigabit party with the launch of its “FiOS Gigabit Connection.”

The upgrade is initially available to New York, New Jersey, Philadelphia, Richmond, Va., Hampton Roads, Va., Boston, Providence and Washington, D.C. residents but we expect it to gradually expand to other cities soon.

According to Verizon, this new gigabit plan will be immediately available for as low as $70 a month. $70 for gigabit speeds? Now, that’s an ultra low price for an ultra-fast connection. If it’s exactly what it says it is, then it truly is a “revolutionary price.” Or is it?

Not quite gigabit, not quite $70

Well, as reported by Ars Technica, the $70 price tag is only for new customers who don’t have Verizon’s Fios service yet. Existing Fios customers who want to upgrade may face up to $200 a month for the gigabit connection. And that’s the standard price.

Even then, new customers will still have to pay for additional router charges and other fees that should bump their monthly bill beyond the advertised $70-a-month charge.

Verizon’s own website is not exactly clear about this price either. Although it claims that the $70 price tag is not a promotional price, its website states it still depends on promotional discounts.

The standard price is still set at $195 a month even for new customers, which is reduced to $70 via a $10 online discount and $115 “special bonus” discount, which could expire after 12 or 24 months.

For example, a 150 Mbps customer who is already paying $75 a month could upgrade to a gigabit connection for $20 more a month but other subscribers may have to pay higher or lower prices depending on their plans.  As we said, confusing.

Making matters worse, existing customers won’t know their upgrade fees until Verizon’s online ordering system gets up to speed on April 30. Existing customers will have to wait it out and “come back online after [a] few days” to check the exact price.

Oh, and by the way, average speeds for Verizon’s “FiOS Gigabit Connection” are pegged at 750 to 940 Mbps downloads and 880 Mbps uploads.

Close, but still not quite the gigabit connection as the name suggests.

What do you think? Are you excited about Verizon’s gigabit plans despite how confusing they sound right now? Drop us a comment!