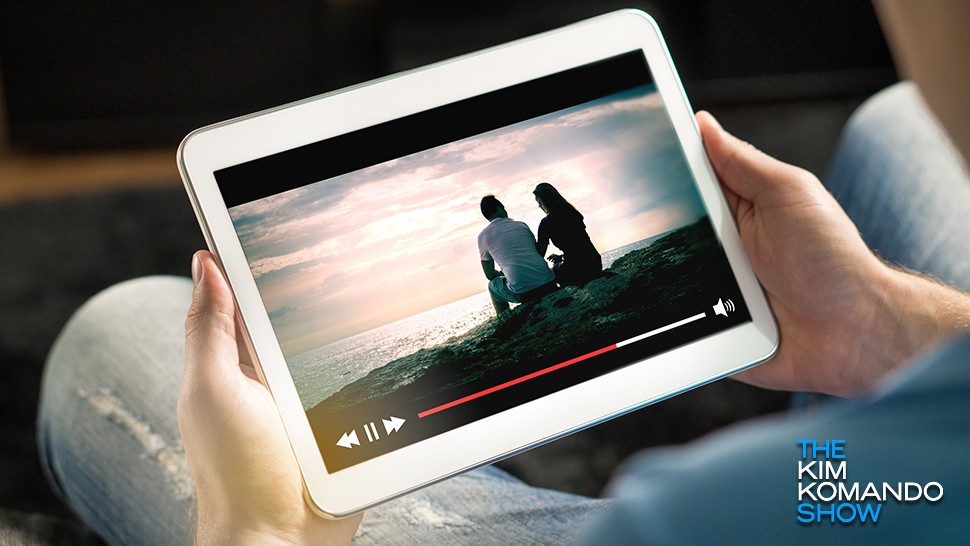 Cutting the cord is a way of cutting your cable costs, right? Well, as with most things, that depends. More and more streaming services for on-demand content are coming online, as are options for watching live TV. All that can add up and soon your TV-watching bill could surpass your cable costs.

When you’re new to cord-cutting, it can be tempting to indulge in every streaming service that appeals to your fancy.

It’s important to look at what each streaming service offers, what their different pricing tiers are and decide what programs you can live without.

There are several services that offer live-TV that can be a great alternative to your cable package.

Starting at $15 a month and going up to $48 a month, depending on the number of devices you want to watch it on, you get 35 live-TV channels. You can add on premium channels such as HBO for $18 a month, as well as Cinemax, Showtime and Starz for $14 a month each.

Packages run from $50 to $135 per month depending on the number and types of channels you want. Some packages include HBO. You can also purchase HBO, Cinemax, Showtime and Starz separately.

Costs $4.99 a month, allowing you to watch some live sports programming. What is available depends on the various deals pro teams or college conferences make with other media outlets. A major downside for ESPN+ is that it is not supported by Roku.

It offers 95 channels for $55 a month. But if you add on a cloud DVR, family share, various sports packages including NBA League Pass, nine Showtime channels, AMC Premiere and FX Plus, you’re looking at an additional $99 per month.

Its orange and blue packages cost $25. The blue package offers more channels. It sounds like a deal, but as with the other services, add-on packages that include your favorite channels easily can drive the price up more than $150 a month.

Costs $6 a month with limited commercials and $10 a month with no commercials. Along with catching up on your favorite CBS shows, you can also watch TV series created especially for CBS All Access, such as director Jordan Peele’s new version of “The Twilight Zone.” But remember folks, CBS is all you get.

Costs $44 a month and offers live viewing of all your local channels, plus cable channels available in your part of the country. For an extra $6 you can get Hulu’s streaming catalogue. Add-ons, such as premium channels, can quickly add up and increase your costs.

It offer 58 channels for $20 a month, a deep on-demand library, plus the ability to pause any live channel, start programs from the beginning, and watch programs that have aired in the past three days for no additional charge. Streaming or premium channels must be purchased separately.

Offers more than 100 channels for free. There are no ads during movies or shows, but they will pop up between programs. It’s Pluto’s aim to keep the service free. It also has an on-demand service limited to its current library. If you want to watch streaming or premium channels, you’ll have to pay for those separately.

Launched this spring by T-Mobile, the service offers up to 275 channels for $100 a month. There is a $10 discount for T-Mobile customers. Currently, the service is available in only a handful of cities.

Once the king of streaming, now it’s fending off a number of competitors. Netflix was THE place to go if you wanted to see shows and movies from just about any network. But as other competitors start draining Netflix of its content, the company has been forced to produce original content of uneven quality.

Some are stinkers, some win Oscars. Netflix offers three packages running from $9 to $16.

Like Netflix, it offers top movies and original content, as well as its own library of shows. There is some healthy overlap with Netflix when it comes to movies, plus its original TV content receives rave reviews.

You get the service free if you pay the annual $119 fee to be an Amazon Prime member, or you can pay about $13 a month for the service. Pay extra to get HBO, CBS All Access and other streaming channels.

It became Netflix’s first true competitor about 5 years ago, especially when it began making deals with studios and networks for exclusive content. Suddenly, shows you could watch commercial-free on Netflix disappeared, only to show up on Hulu.

As with Amazon Prime Video, there is some healthy overlap with Netflix when it comes to movies and even some shows. You can buy premium streaming channels through Hulu. Beyond its live TV plan, Hulu offers a $6 package with commercials and a commercial-free $12 package.

This the natural evolution of YouTube. YouTube for years has been the home of an assortment of uploaded user videos that can be watched for free. This year, YouTube created YouTube Premium. For about $12 a month, it offers original programming and music. But don’t worry, the football-to-the-crotch videos will live on at the original YouTube.

Set to come to our streaming devices on November 12, it already has caused an earthquake in the streaming world. The new service will be the home of all Disney TV and movie products, which include the Marvel Cinematic Universe (MCU), Disney, Pixar and Star Wars.

There also will be original programming. Disney’s products, particularly the MCU, were a coup for Netflix when it first bought the rights to them. Netflix even began producing Marvel TV shows. But when word came out that Disney would start migrating its various films to Disney+ once its contract with Netflix ended, Netflix unceremoniously dumped all of its Marvel TV shows.

The streaming service will launch at $7 a month, but expect that price to rise.

The service was announced in May and is expected to launch in the fall of 2019. A number of Hollywood A-listers were on hand when Apple announced its new streaming service.

Currently, a television series starring former Captain America actor Chris Evans is filming and may be the first product out of the gate. Still, the service remains a bit of a mystery on what exactly it will offer or even cost.