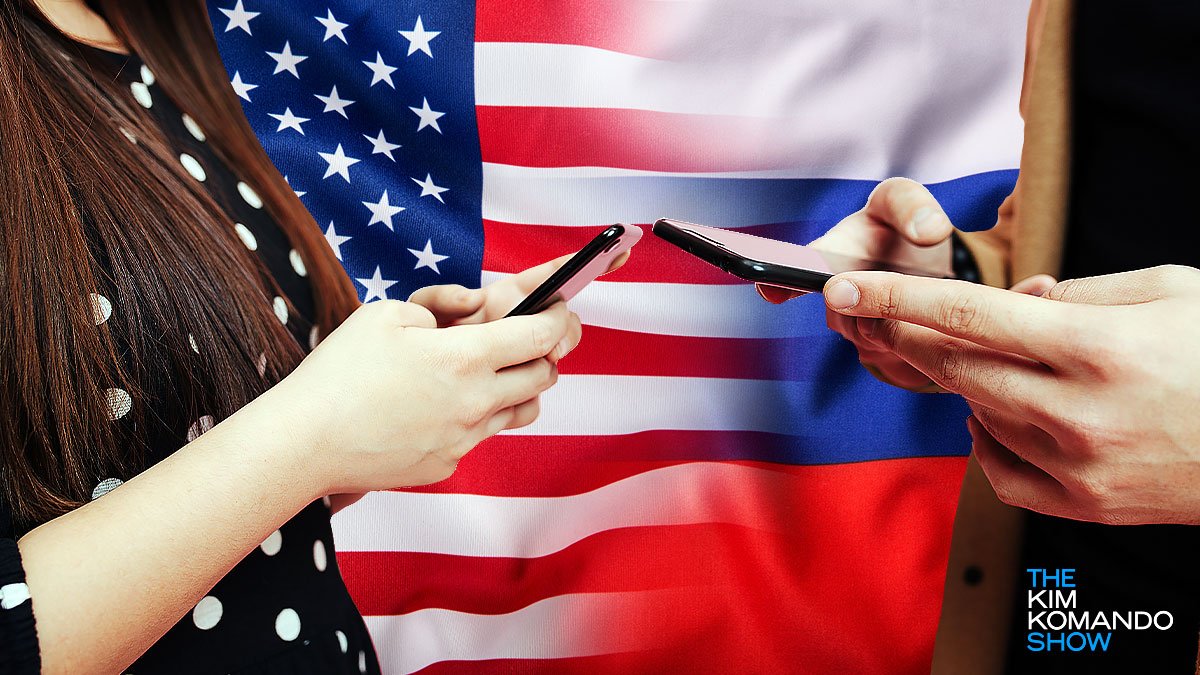 Shortly after the invasion of Ukraine, Russian President Vladimir Putin started to tighten his government’s grip on information. Not only blocking what average Russians can say but also preventing sources from broadcasting about the invasion to Russian audiences.

But while major news outlets like BBC and Deutsche Welle are kicked out, it doesn’t mean that you can’t share information. Read on to see how hackers are helping Russians find out what’s happening in Ukraine.

Neighboring countries have opened their borders to refugees, ordinary farmers and civilians have taken up arms, and millions of dollars in humanitarian aid have been sent to Ukraine through international fundraising events.

But all the money and support can’t get accurate information to the Russian people. To circumvent the censorship, a group of Polish programmers created the Squad303 website with one goal: to tell Russians the truth about the Ukraine invasion.

“Nearly 150 million Russians do not know the truth about the causes or course of the war in Ukraine. It is fed with the lies of the Kremlin propaganda. There is no free media in Russia, and the internet is censored,” explains the website.

When you visit Squad303, it explains that the website gives you the tools to send messages directly to Russians without government censorship. First, you need to select your preferred method of communication between a text message, WhatsApp, or email. The system then randomly selects a Russian recipient.

No matter your choice, the message is already filled out in Russian. But there are a few things that you need to be aware of:

The Russian recipient can also see your mobile number through the latter process and might not take kindly to unsolicited messages. Sending war-related messages to random Russians can also land them in jail. Police have reportedly stopped people on the streets to check their phones for “undesired” communication.

The website’s name is also rather interesting, as it comes from the Royal Air Force’s 303 Fighter Squadron. The majority in the squadron were Polish, who eliminated the most significant number of German aircraft during the Battle for Britain in World War II.

How you can help Ukraine and save almost $7,000 on video games at once