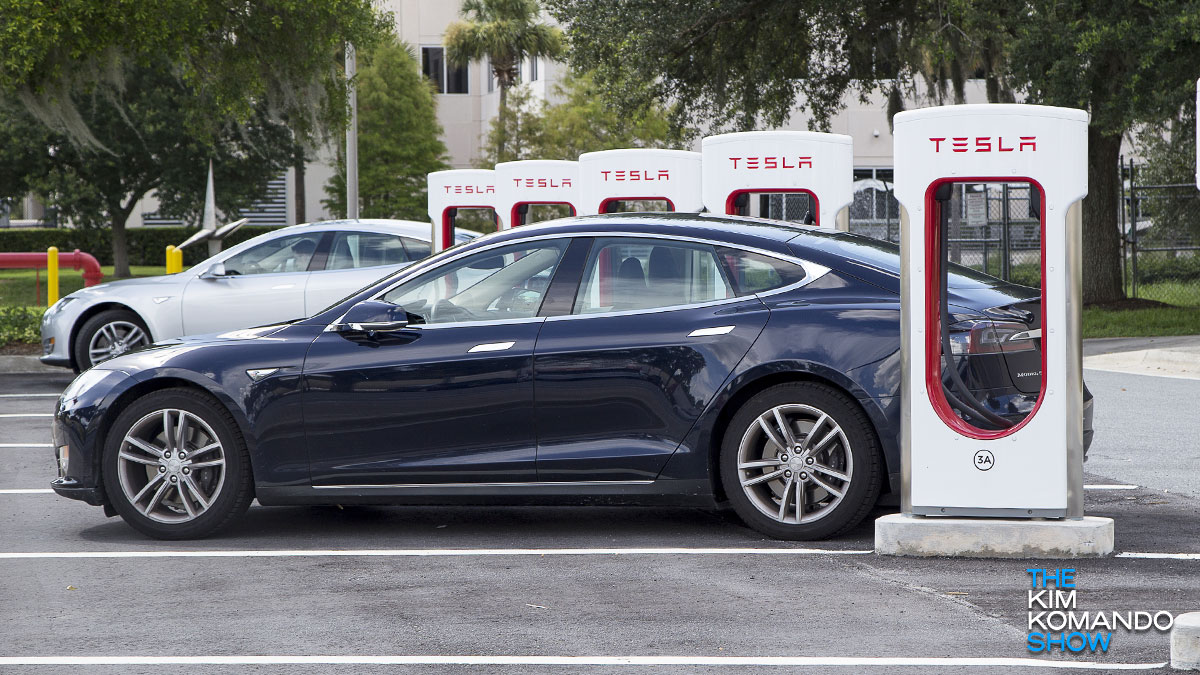 Electric vehicles are gaining popularity, with most major manufacturers adding EVs and/or hybrids to their lineup. As battery technology improves, we get better mileage and faster charges.

Many EV advocates say that an electric vehicle is cheaper to run compared to an internal combustion-powered car. While it may seem cheaper to plugin rather than fuel up, you must consider other factors such as the time it takes to find a charger and recharge a battery, EV tax and more. So is it cheaper to keep your EV running? Tap or click here to find out.

Tesla’s cars are among the bestselling electric vehicles built today. The company made a name for itself by loading its cars with cutting-edge technology, including some self-driving capabilities. One neat feature is the ability to start the vehicle without the use of a key. It sounds convenient, but it can lead to some problems.

Many modern cars have keyless entry and push-start, but you must have a remote key fob on your person or close to the vehicle. Tesla takes it a step further, allowing you to use your iPhone or Android to unlock the doors, start the car, and access other features.

You may think this is an excellent opportunity to leave your car keys at home but think again. A journalist in South Korea under the Twitter handle @hohocho reported a problem connecting his Tesla app to his Model 3, which left him stranded with a “500 server error.”

The driver tweeted that it seems like a “worldwide” issue and tagged Tesla CEO Elon Musk.

Musk replied, “Checking,” and later said that the issue resulted from an “increased verbosity of traffic.” The problem seems to be resolved, but some time afterward, @hohocho tweeted that he was getting the error again.

On that same day, nearly 600 complaints were reported to Downdetector.com regarding Tesla, with 74% related to the app.

Tesla vehicles come with a key card you can keep in your wallet to open the door and start the car, or you can purchase a key fob. Either one should be packed along in case the app has problems. This is true for other situations as well.

Always have a backup

You can also store proof of vaccination and test results on your mobile phone. This can be as simple as scanning it into your phone or taking a picture. Apple introduced the feature with iOS 15, and you can now do the same with Android 5 and above. Some states have their own apps, such as New York’s Excelsior Pass.

It’s certainly convenient to use your phone to show identification and vaccination status, but tech can go wrong. You don’t want to be in a situation where you need one of these critical documents and can’t access it. Use the apps by all means, but consider holding onto the real deal as a backup.

Self-driving cars: Are they actually safe to drive?