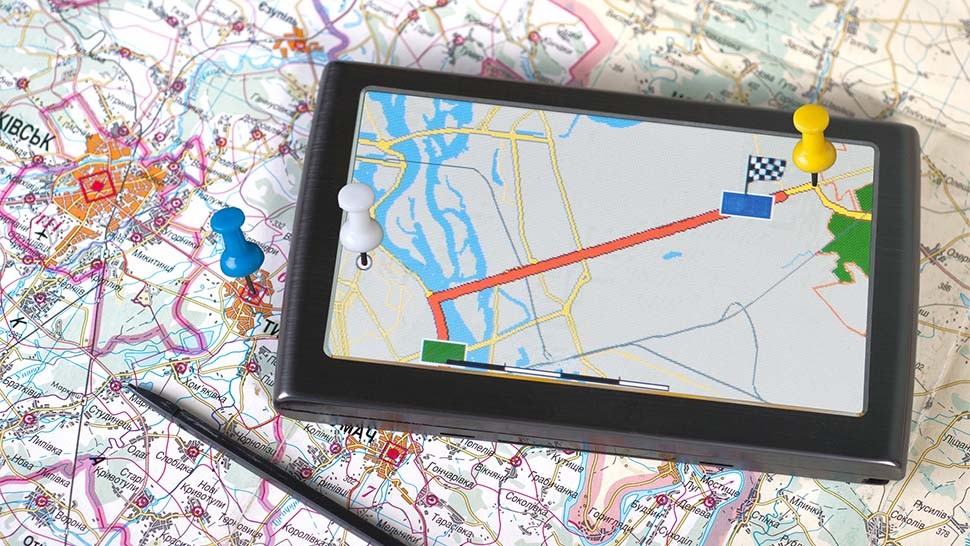 A father armed only with tech-savvy, persistence and hope found his lost daughter with technology that he plans to share with the world. In fact, his technique may change how law enforcement and search parties rescue lost people.

While hiking through Maui’s dense forest, Amanda Eller got lost and even fell off a cliff. For 16 days she lived off the land as best she could until she was rescued. It wasn’t law enforcement that rescued her — they gave up after 3 days.

What saved Amanda’s life was her father, John Eller, his technological know-how and a group of dedicated searchers.

After law enforcement ended the search for Amanda, her father and dozens of volunteers kept looking. John Eller runs a telematics company. Telematics encompasses telecommunications with vehicular technologies such as navigation and GPS — two key technologies used in finding Amanda.

After consulting with a West Coast search-and-rescue team, the search party knew they had to focus on low-lying areas, creeks, and steep ravines. Eller then set up a base camp operation in the Makawao Forest Reserve.

“We ran certain search patterns, certain grids,” Eller said during a news conference. “Everyone [on the search team] had GPS. Everyone’s information was being tracked or downloaded. We mapped it very methodically.”

Eller created a search interface that allowed searchers to log, via their smartphones, where they had already looked. Helicopters also were used in the search.

Inspired by methods deployed to find his daughter, Eller says he plans to develop software that future rescuers can use to hopefully shorten the time it takes to find a missing person.

Another hiker in Maui, Noah Min, has still not been found. Min was last seen May 20, on a trail in the western part of Maui. Some members of the Eller search team are now looking for Min.