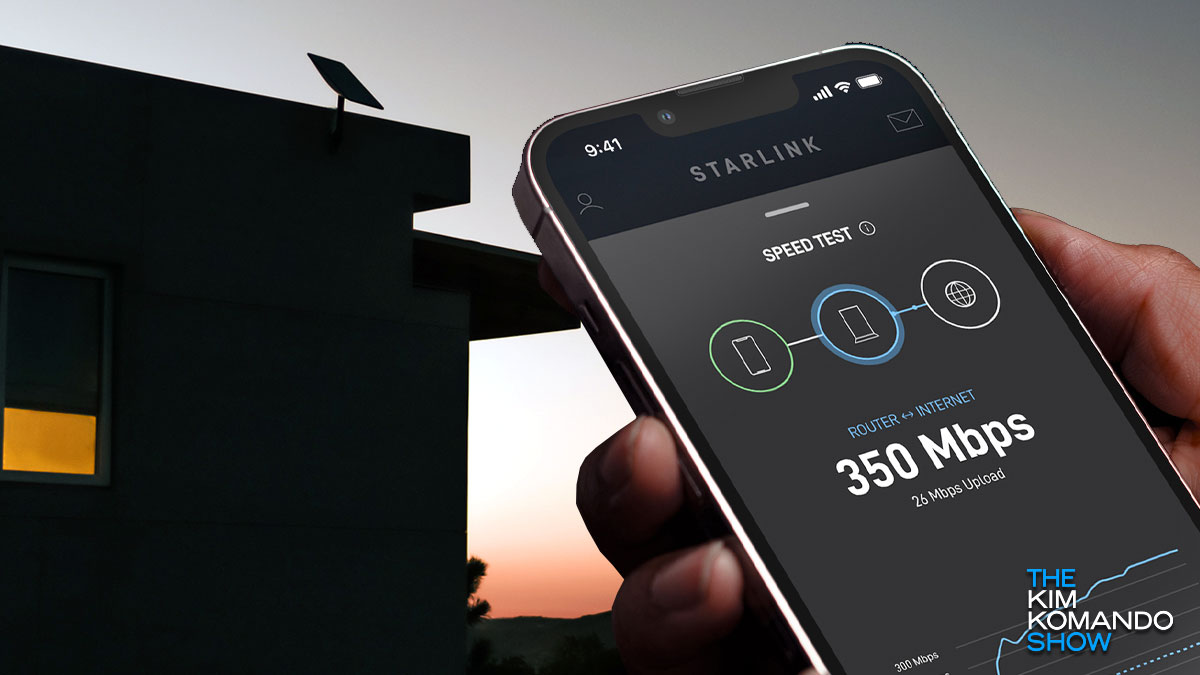 If you live in a busy city, you can be excused for taking fast, reliable internet service for granted. Internet service providers prefer densely populated areas for the more extensive potential customer base, which means more subscribers.

Unfortunately, people in rural areas often are the last to get network upgrades and are stuck with poor connection speeds. Satellite service is the best option for some in this case. While the prices are higher and speeds typically slower, satellite service is available almost anywhere. Tap or click here for more information and tips on extending your internet.

A newcomer to the satellite internet game is Starlink, a division of Elon Musk’s SpaceX. This offers fast connection speeds, but you’ll pay up for it. Plus, there’s a waiting list. The company recently announced a higher tier for internet service that’s on the pricey side, to say the least.

Internet service from up above

Starlink offers high-speed internet service with low latency via satellite. According to its website, users can expect to see download speeds between 100 and 200Mbps, with latency as low as 20ms in most locations. Upload speeds are 10 to 20Mbps, and there’s no data cap, no contracts and no exclusivity requirements.

The initial Starlink kit costs $499, after which you’ll pay $99 per month for service. You’ll also need to put down a $100 deposit to reserve yours. The kit includes a Starlink antenna dish, stand, Wi-Fi router/power supply and cables.

The company recently announced a Premium tier with download speeds between 50 and 500Mbps and latency of 20-40ms. Upload speeds are up to 20 to 40Mpbs. SpaceX founder and CEO Elon Musk tweeted the news this week.

The Starlink Premium kit costs $2,500, after which you’ll pay $500 per month for service. You’ll also need to place a $500 deposit to reserve the Premium dish.

That’s an awful lot to pay for internet service. However, the website states that the Premium tier is designed for “small offices of 10-20 users, storefronts, and residential locations across the globe.”

RELATED: You could be eligible for cheaper internet service – Here’s how to check

As of Jan. 18, Starlink had launched 2,042 satellites, according to a report from SpaceNews. Of that number, 1,879 satellites are still in orbit, with 1,495 of those satellites in operational orbits. SpaceX is authorized for 4,408 satellites.

During a live webcast of SpaceX’s first launch of 2022, the company said it has more than 145,000 Starlink users in 25 countries worldwide. Get more information or sign up at starlink.com. Orders are now open for Premium service, with deliveries expected to begin in Q2 2022.

Stop renting your modem and buy one instead – Here’s why