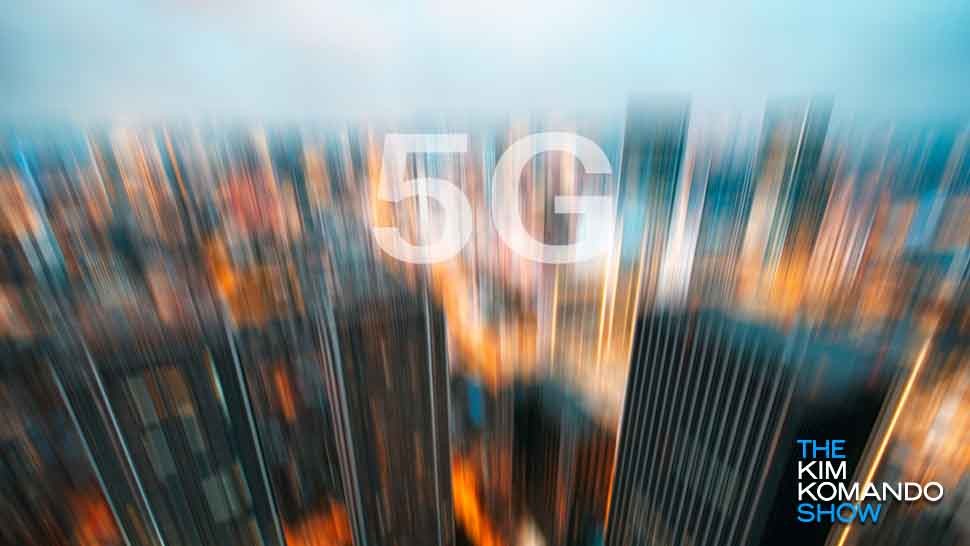 The next generation of speed has arrived on 5G, and carrier support is starting to emerge in select cities across the nation. The insane download speeds of this new wireless standard open the door to radical new forms of technology — including smart buildings, real-time streaming in high definition, and over-the-air virtual reality software.

We’ve previously covered the gradual rollout of 5G infrastructure by carriers like Verizon and AT&T, but starting this week, they’re no longer the only game in town. Another major carrier is launching the service in several markets across the country, and what’s more, it’s putting 5G in the hands of even more users by changing the way it sets up its frequencies.

If you haven’t seen what 5G can do, or you want to know how this new technology will be coming to your town, we’ve got all the latest information on carriers, locations, and devices. You won’t believe the speeds a 5G device can reach — and with this new carrier’s expanded range, more users than ever will have the chance to accelerate their mobile lifestyle. Buckle up.

Sprint has launched its 5G network in a big way. Sprint has brought 5G service to Atlanta, Dallas, Houston, and Kansas City. It’s the third major mobile carrier to roll out 5G service, behind Verizon and AT&T.

Unlike those companies, more people in the cities Sprint has brought 5G to will have access to the service — depending on whether they have a phone that can handle 5G.

Sprint is using a different technique than the one used by Verizon and AT&T, which only provides spotty coverage in the cities they are servicing.

In Dallas alone, Sprint’s 5G network covers 575 square miles and approximately 1.6 million people. How are they doing it?

By comparison, Verizon and AT&T use millimeter-wave technology, which delivers next-level data speeds that can exceed 1Gbps. However, coverage remains spotty because the service relies on 5G nodes. When a person moves away from the node, the service becomes weak and eventually drops.

Instead of nodes, Sprint is building 5G on top of its mid-band 2.5GHz wireless spectrum. In 5G areas, antennas have dedicated LTE and 5G resources. Company officials insist there will be no slowdown in 5G service even as LTE customers are using a lot of data.

Sprint is being careful about what it promises customers in terms of its 5G speed. The company said that while driving around, 5G speeds will be around 100Mbps. While taking reporters on a 2-mile bus trip through Dallas, speeds remained at 100Mbps. The network hit between 500Mbps and 600Mbps when the bus was stationary.

What is 5G and why does it matter?

In addition to the expansion to bandwidth, and improvements to speed, coverage, and reliability, 5G uses different kinds of radio spectrum frequencies and antennas. This allows the network to connect to many more devices while reducing delays and performing at ultrafast speeds.

What you need to know about the 5G revolution

Other contrasts between 5G and 4G are that 5G networks can more readily recognize the kind of data being requested. It can also switch into a lower power mode while not in use and when providing low rates to particular media but then shift to a higher-powered mode for things such as HD streaming.

It’s still a little early to tell if jumping on board the 5G express is worth it right now. The devices are still rare and are likely to cost quite a bit more than the current releases of flagship phones. Additionally, the range is going to be limited despite rollouts currently being decided in major markets.

While 5G networks are promoting impressive improvements to the communication systems, devices that will use it are also going to be limited with the most expensive devices. That means those with a smaller budget will just have to suffer a while longer on their 4G LTE networks.