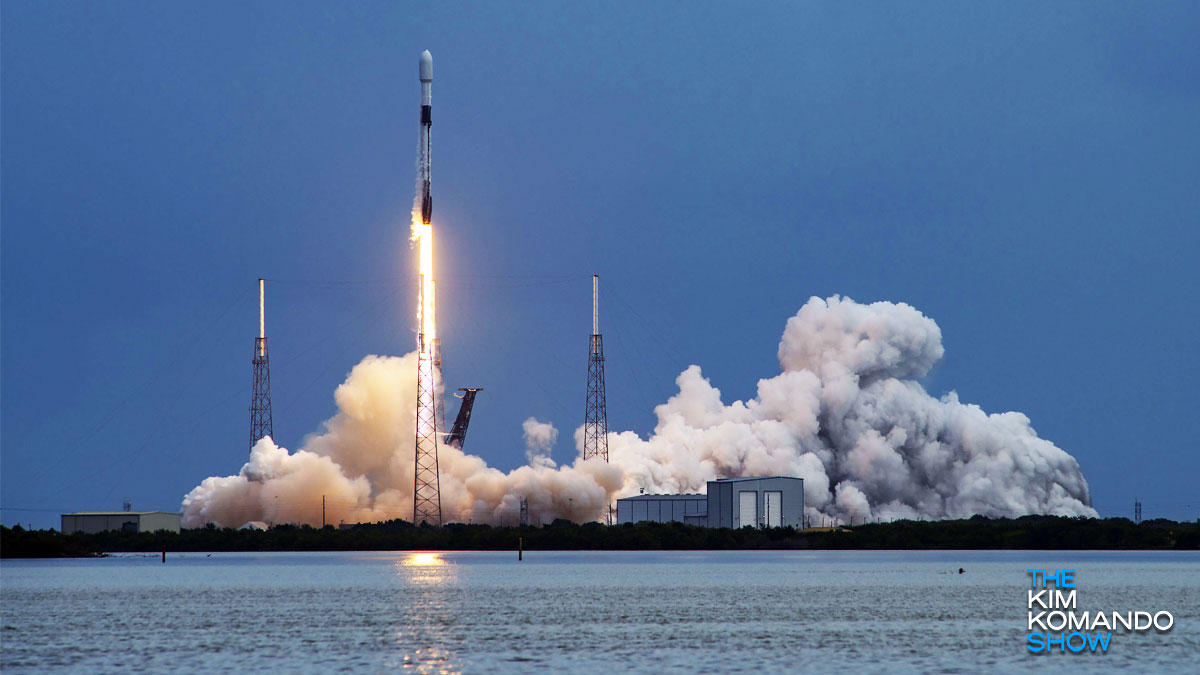 How fast is your internet? For many people, the answer is not fast enough. But that might be changing soon thanks to advancements from two corners of the tech industry: 5G and satellite internet.

According to early adopters, 5G is insanely fast — in some cases beating out most home Wi-Fi connections. Tap or click here to see if 5G is available in your area.

As for satellite internet, it’s a futuristic concept that’s coming sooner than you think. Originally designed to bring internet to remote or underdeveloped parts of the world, satellite internet like Elon Musk’s Starlink system lets you access the web from anywhere as long as you have the right equipment. And now, the company is opening beta tests to a few lucky people. Here’s what we know.

Powerful, all-over internet can be yours — but there’s a catch

SpaceX, the aerospace company owned by Elon Musk, has been busy recently. Its latest venture, Starlink, has the goal of creating a global wireless internet that anyone can access through satellites. And over the past several months, SpaceX rockets have brought new Starlink satellites into orbit to kick off the new service.

And now, users across social media have reported receiving invitations to join Starlink’s upcoming beta program. Dubbed the “Better Than Nothing Beta,” users must purchase all Starlink ground equipment and subscribe for a $99 monthly fee to get started.

There’s just one catch: The ground equipment costs $499! It looks like Starlink, which is supposed to address internet needs in developing countries, has a pretty high overhead for new users.

What’s more, the email claims that beta users can expect data speeds up to 150Mb/s. That’s pretty fast, but not quite as fast as 5G connections.

Tap or click here to see how fast 5G is.

The main point of Starlink is internet wherever you go — including places where you can’t catch a signal on your phone. You’re literally pulling the internet from space, which is something that hasn’t been accomplished yet on a global scale.

Will Elon Musk succeed in his goals? Only time will tell, but for now, the SpaceX email warns beta testers that signal strength may be intermittent or cut out for some time to come. Hey, it’s a work in progress!

How do I sign up for the Starlink beta?

Right now, it appears that only select people who signed up for updates from Starlink’s website have been chosen to participate in the beta test. This is a highly secretive project, and participants aren’t even allowed to talk about their experiences online or outside of their families.

But the upcoming public beta testing starting in 2021 looks like it’ll be much less secretive. If more slots happen to open, we’ll be updating this story with ways you can sign up.

Just be prepared to whip out your credit card. Subscribing and paying for the equipment are all part of the deal. Hopefully, the cost of entry is a lot lower in the future.

Tap or click here to see how you can watch the Starlink satellites from here on earth.