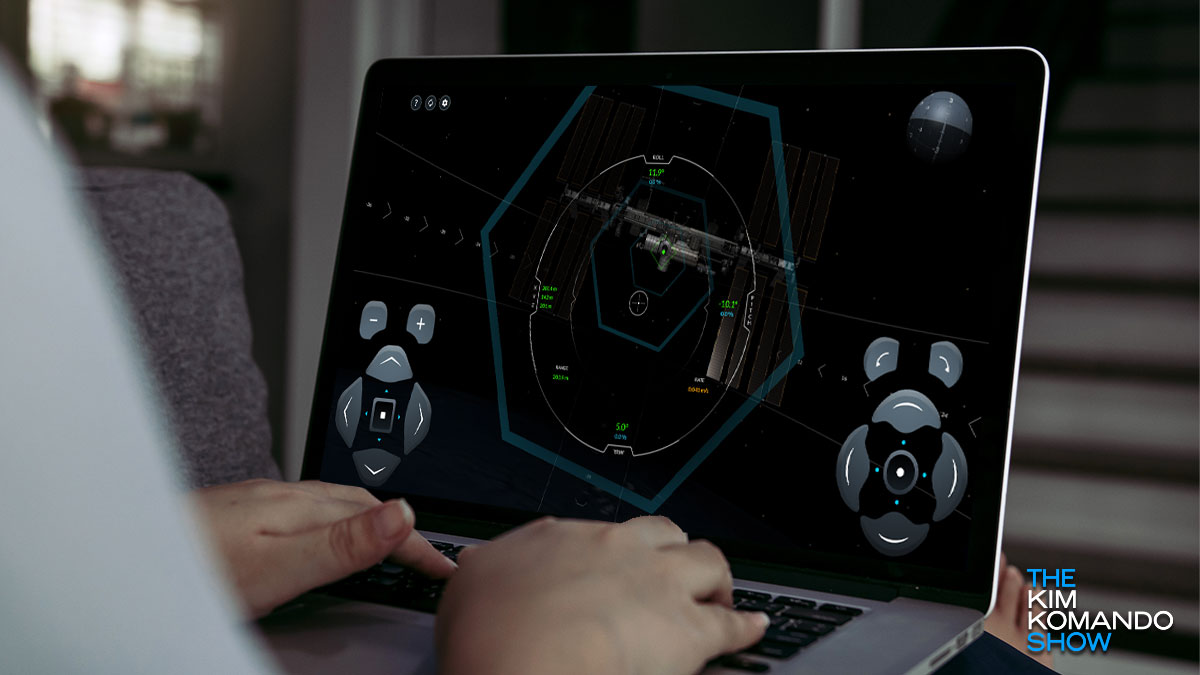 We’ve reached a pivotal point in the history of manned spaceflight: Private industry making its way to the stars. For the first time, SpaceX’s Crew Dragon craft will take human passengers to the International Space Station, and the world is waiting with bated breath to see if Elon Musk’s company is up to the task.

And so far, SpaceX’s track record has been pretty good. A stellar test launch proved that its reusable rockets can return to earth and land themselves, which speaks to the build quality of the company’s equipment. Tap or click here to see a sneak preview of the Crew Dragon craft in action.

The launch was initially scheduled for Wednesday, May 27, but was called off due to inclement weather. It’s been rescheduled for Saturday, May 30, and audiences will have a chance to watch this historical moment from the comfort of home. Here’s how you can watch the Crew Dragon dock, as well as learn more about the science behind this space-age technology.

Threading a needle in space

Navigating a ship in space is no simple task, but SpaceX thinks it’s up to the challenge. On May 30, the Crew Dragon craft is scheduled to lift off from the Kennedy Space Center in Florida to bring astronauts Robert Behnken and Douglas Hurley to the International Space Station.

This historic launch will mark the first manned space voyage of the 2020s, and the first manned launch to the ISS using a domestic spacecraft since the retirement of the Space Shuttle program in 2011.

Previously, ISS astronauts had hitched rides to the stars using Russia’s Soyuz craft, which has been active since the Soviet days. Should the launch prove successful, don’t be surprised to see Americans returning to space far more frequently than before.

The launch may sound exciting, but don’t just take it from us: You can watch the SpaceX launch on YouTube directly from NASA’s verified channel. The launch begins at approximately 3:22 p.m. Eastern, and the crew is expected to reach the ISS approximately one day later. We’ll update this report if the timing changes or if there’s another postponement.

Can you stick the landing?

If you’re itching for more exciting space content, SpaceX has also announced the release of a new online simulator that puts followers and fans in the cockpit of the company’s Crew Dragon craft as they attempt to dock with the ISS mid-orbit.

In a demonstration tweet, SpaceX showed off the simulator, as well as how the control scheme works for players to see. Needless to say, early testers only had one word to describe the simulator: hard!

The first time you fire up the simulator, your craft is greatly disoriented away from where it needs to be. It’s your mission, as the pilot, to steer it in the right direction. But even with the simulator’s advanced control scheme, it’s easier said than done.

You can tap or click here to try out the game for yourself. Fair warning: You’ll probably crash it.

Why is this game so hard?

Not only are you moving up, down and side-to-side, but you must also control the pitching and rolling of the craft as it makes its approach. In space, you have six different degrees of movement — and all of them count towards proper orientation.

Small, subtle movements are key to success here, and oversteering or overcompensating will lead to disaster (and a nasty scratch on the International Space Station). Tap or click here to take a tour of the ISS.

Fortunately, real astronauts participating in the docking won’t have to make these maneuvers, since the entire ordeal will be handled by computer equipment. This game serves to illustrate just how much effort goes into making something as monumental as space flight possible.

So tonight, rest easy that you won’t have to perform mighty tasks like programming the computer that will dock the Crew Dragon craft or landing the darn thing in the first place. It’s okay, we prefer life on the ground, too.