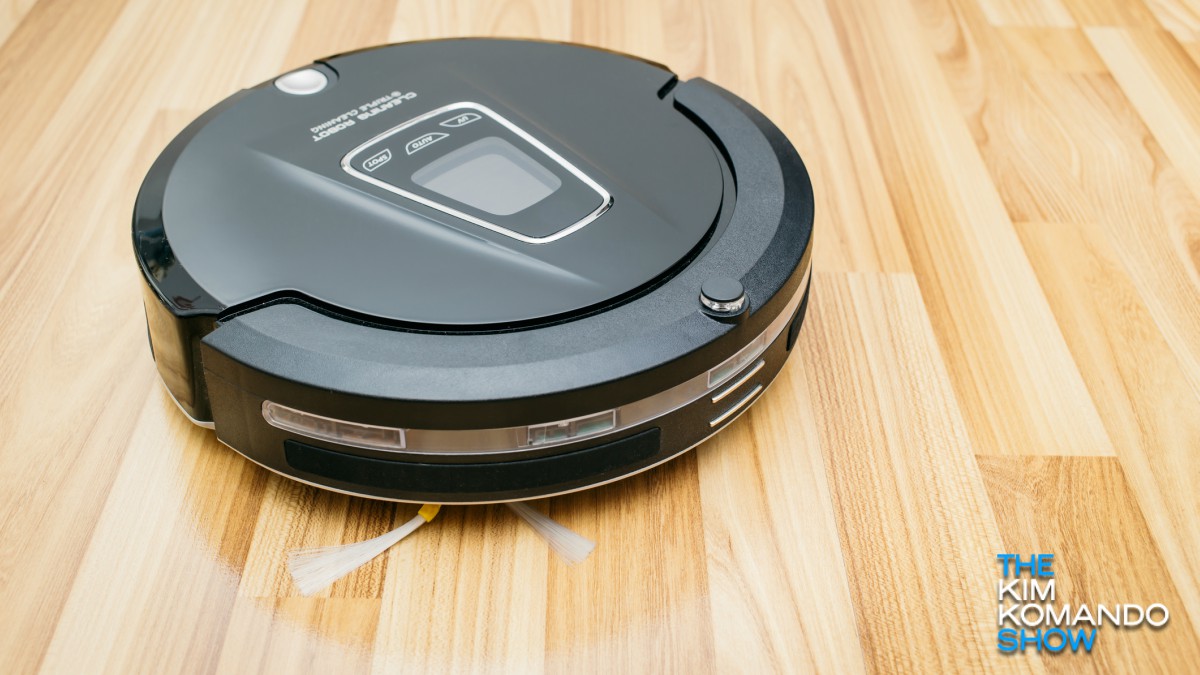 If you are like most consumers, you find replacing outdated items with a newer version is usually a good thing. This is especially true with technology. As tech evolves, everyday chores like sweeping the floor with a broom are either reduced or eliminated entirely from your task list.

Unfortunately, while tech can improve your life, it also brings challenges. Tap or click here to check out 11 household tech gadgets you will use over and over. There are glitches, bugs, defects and, of course, cybercriminals driven to hack every piece of technology you own.

One couple recently found that smart gadgets seem to have their own agendas, and randomly power on. And that can lead to scary situations, like believing someone has broken into your home.

A rascal Roomba ruins the evening

According to a Facebook post by North Carolina resident Thomas Milam, he and his wife, Elisa, were watching a movie late at night on Dec. 22 when they began hearing noises downstairs. Knowing the only other person in the house was their 2-year-old daughter who was sound asleep, the couple jumped into action.

Sending his wife off to the nearest closet, Thomas said in the post that he grabbed his gun and contemplated the moves of the intruder. As the noises continued, his military training kicked in and he hunkered down, weapon drawn. Thomas knew what they needed to do and he told his wife to dial 911.

Police arrived within moments of receiving the call, and proceeded to search the home. Once they finished their search, they informed Thomas it was OK to lower his gun. An officer held up a Roomba and inquired whether it belonged to the couple.

RELATED: Tap or click to see what happened when a homeowner put his dog’s treats on top of a robot vacuum.

According to the officer, there was no intruder, but the automatic vacuum cleaner had turned on and began performing its job when it became stuck by the stairwell and repeatedly bumped into a wall.

While the couple admitted the Roomba was indeed theirs, they explained they had only owned it for a few days and insisted no one had set it to clean during the night. Relieved there was no serious threat, Milam posted a warning on Facebook to other Roomba owners to remember to turn off their would-be burglar robot vacuums, which you can read in its entirety at the end of this report.

They aren’t the only ones

Milam’s story of a rogue Roomba is not unique. An Oregon homeowner convinced herself a stranger was locked in her bathroom after she saw movement under the door and heard sounds from within.

You may also like: Tap or click to see how one woman cleaned her entire apartment with robots.

The woman contacted authorities, who arrived with guns drawn, and searched her bathroom. Within minutes the officers informed the homeowner there was nothing to fear; it was just her Roomba that got caught behind the bathroom door. At least it thoroughly cleaned the floor.

The lesson? If you own a robotic vacuum, any bumps and thumps you may hear might not be an intruder. It might just be your smart gadget doing its job.