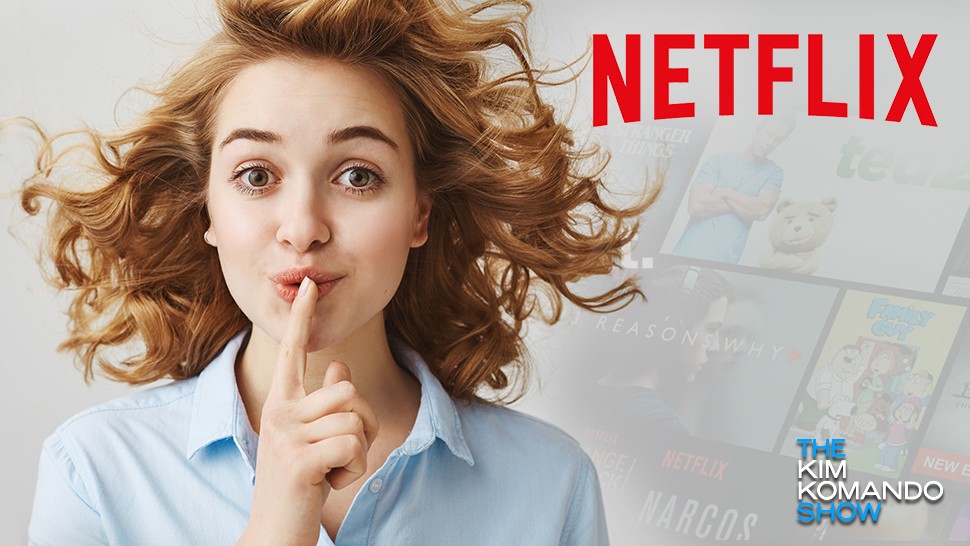 You may think you’re a pro when it comes to watching Netflix. You watch movies like “Black Panther” and TV shows like “That ’70s Show” so often that it seems you’ve watched its entire catalog.

You know what you’re doing. Yet, you haven’t watched everything, of course.

There are tens of thousands of hours of content that you can stream. You also probably don’t know about Netflix tricks to unlock lots more content that only the pros know.

We will let you in on a secret! You might have heard that you can request movies and TV shows from Netflix that don’t pop up on its menu, for instance.

But did you know you can also search for specific genres of TV shows and movies? You’ll need secret codes to unlock this content and, guess what? We know those secret codes.

These include super-specific genres that very few people like you might enjoy watching. You might love to watch Disney musicals, for example, or family features, action comedies, country and western content or many other genres.

You just need to know this insider tip. You go to the Netflix site, then type in WiAltGenre?agid= and then type in the secret genre code.

It will look something like this, netflix.com/WiAltGenre?agid=6839. That code is for documentaries, but there are dozens of other genre codes you can type in.

What type of movies do you like to watch, dark comedies? That’s secret code 869.

Just for the holidays, Netflix is adding some secret codes to get you to Christmas films especially for kids and the family. Just use these codes to get to the lists of films hidden deep in the recesses of Netflix!