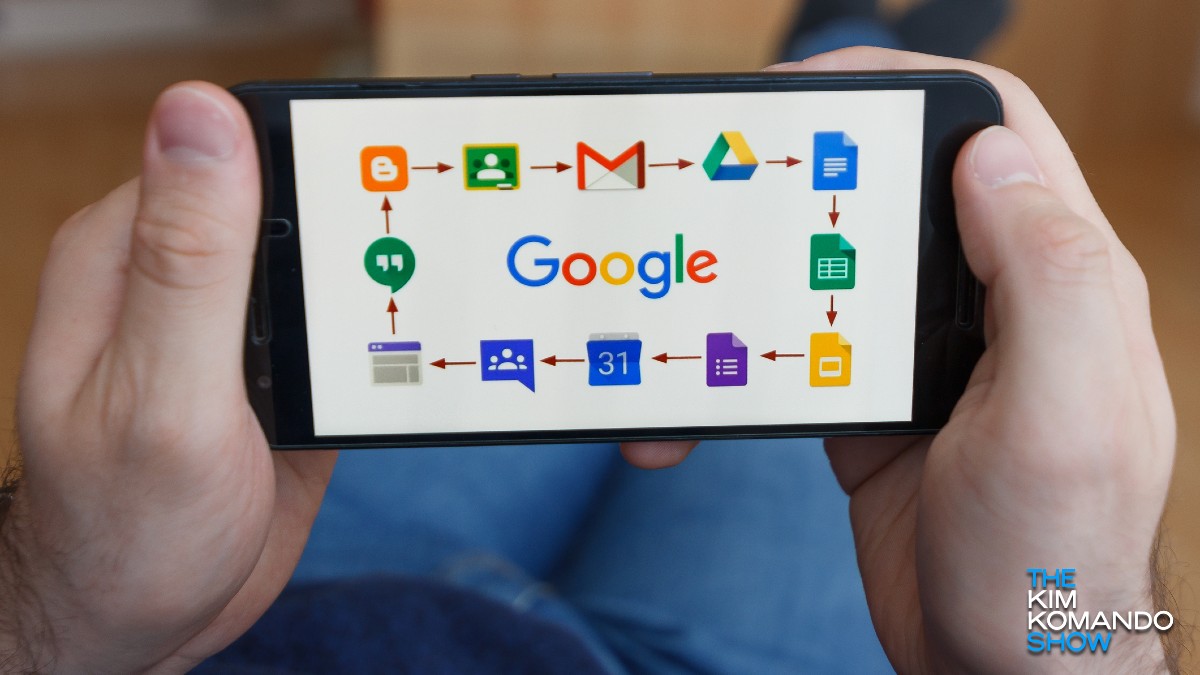 Gmail is the most popular email service globally and has been so for some time. Though Google has been the topic of questionable privacy practices, people still love their Gmail accounts.

Some Gmail users recently received emails from Google saying that their accounts would be marked as inactive. The messages appeared legitimate and their accounts were active, so what was the problem? Tap or click here for our report.

Earlier this year, Google decided to start charging for legacy G Suite accounts by moving users to Google Workspace. To nobody’s surprise, the public reaction was adverse. Now Google says you can keep your old account, but you’ll have to do some work first.

Google Apps (later G Suite) was a collection of services including Gmail and other Google apps like Talk, Documents, Calendar, Spreadsheet and more. From 2006 to 2012, you could use a free version of G Suite to create an email address with a custom domain of your choosing rather than @gmail.com.

G Suite was renamed Google Workspace last year and is now primarily a subscription service, with some exceptions for nonprofits and schools. Tap or click here to learn more about Workspace.

Google later announced that people using the free G Suite “legacy edition” were going to have to upgrade to a paid subscription service, as reported in 9to5Google in January.

The announcement caused an outcry from G Suite legacy users. Google responded by offering two options. “Business users will need to upgrade to Google Workspace, while non-business users can opt-out of the transition,” a Google support page on this topic reads.

Businesses using the G Suite legacy free edition will have their accounts automatically transitioned to a paid Google Workspace subscription after June 27 this year.

Individuals and families using a legacy account for “non-commercial purposes” can continue using it and opt out of the transition to Google Workspace by clicking here (which requires a super administrator account) or in the Google Admin console.

From there, you’ll have to confirm you’re using the account for non-commercial and personal purposes. You’ll be able to continue using your custom domain with Gmail, retain access to no-cost Google services such as Google Drive and Google Meet and keep your purchases and data.

If you don’t take any action, your account will be suspended starting August 1. To reactivate your account, you’ll either need to upgrade to Google Workspace or contact Workplace support.

This mistake could make getting into your Google account almost impossible