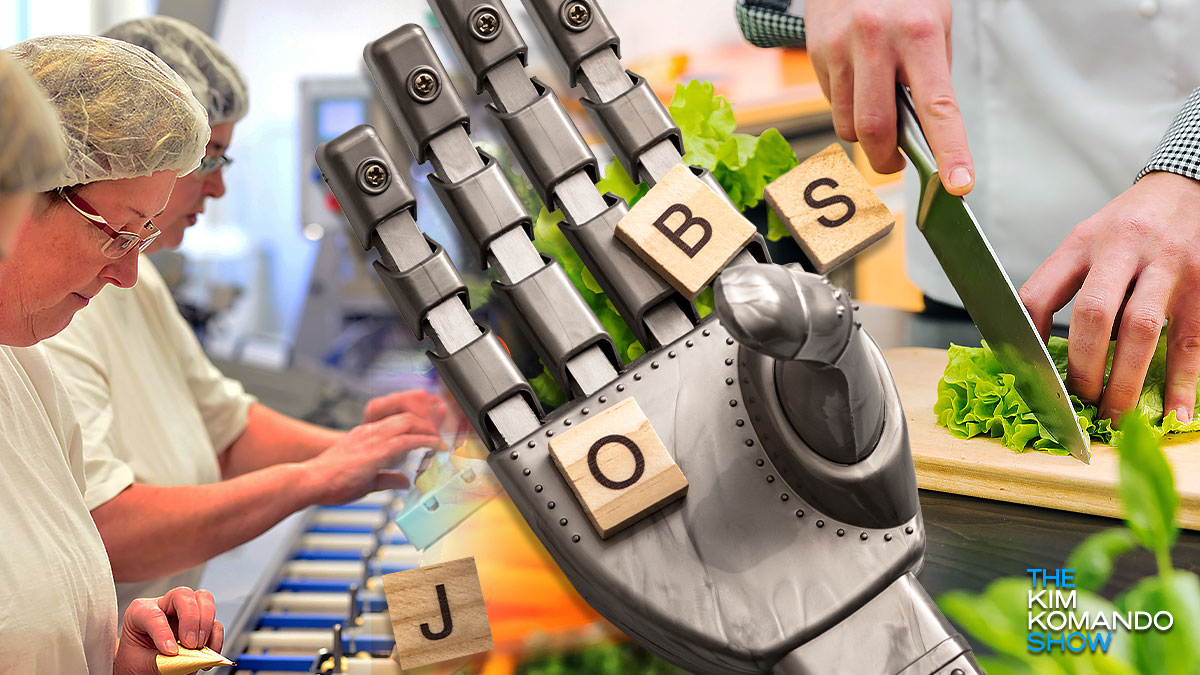 Job security is a constant concern for many workers. If the fear of losing your job under normal circumstances keeps you up at night, the COVID-19 pandemic proved that companies are willing to reduce staff numbers in favor of profits. Tap or click here to check this site before applying for a job.

And that sets a dangerous precedent, as businesses might start asking employees to fill multiple roles without suitable compensation. Even more frightening, as technology advances, companies could look to replace their workforce with robots.

After all, robots don’t take sick leave or complain about long work hours. So, what are the odds of you being replaced by a robot? It might be more likely than you think.

Hollywood has been portraying a nightmare scenario for decades in which robots learn how to think for themselves and wage war against humanity. But a more realistic plot is one in which robots replace humans in the workforce.

You might not realize it, but robots or artificial intelligence are already part of everyday life. They build cars, vacuum our homes, switch off our lights and pack shelves in a warehouse. Their incorporation into the workplace is only growing.

A recent report from PwC suggests that 30% of jobs will be automated by 2035. Another speculates that 40% of jobs globally will be filled by robots instead of humans in 25 years.

While the shelf packer isn’t going to turn into “The Terminator” anytime soon, the fear of being replaced by a robot is somewhat justified. Some industries and professions are more vulnerable than others.

These are usually jobs that put humans at greater risk, such as factory workers, underground miners or construction workers. You can also add labor-intensive jobs such as landscapers, bartenders or dry cleaners.

Is your job on the line?

Fast-food workers are also in trouble if this robot named Flippy becomes mainstream. The automated burger flipper costs $3,000 per month to rent and is engineered to “fry nearly anything.”

Miso Robotics, the company behind Flippy, says that it is twice as fast at food preparation and has 30% more food output. Restaurant chain White Castle recently installed Flippy in over 100 locations.

According to research from McKinsey Global Institute, here are some of the labor-intensive industries most at risk of being replaced by robots:

How many robots does it take to run a grocery store?