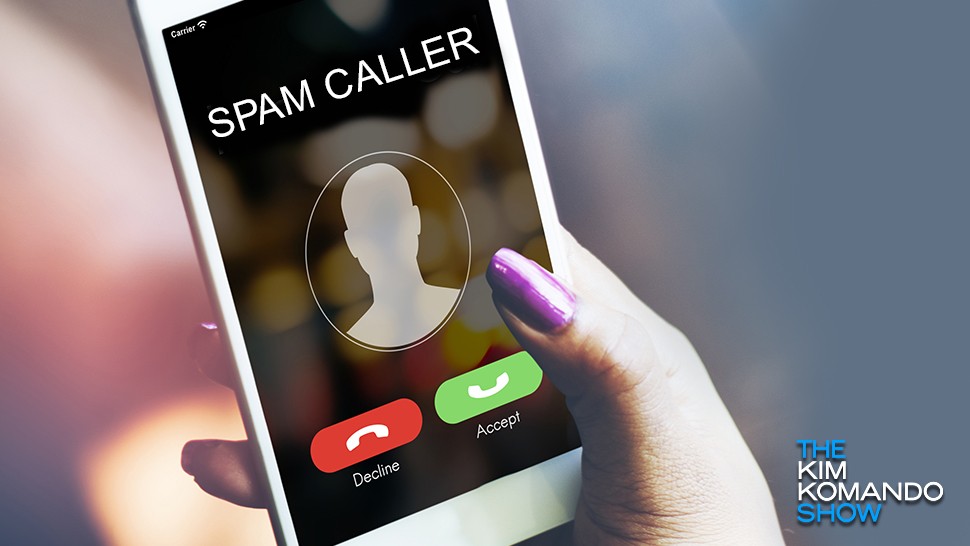 This means robocalls the U.S. have been almost doubling from year to year since 2009!

Although the numbers seem to fluctuate, YouMail estimates that the average of U.S robocalls made each is month is around 4 billion. Wow!

And there’s no relief in sight. In fact, another spam filter company called First Orion Corporation is projecting that 44.56% of all calls in 2019 will be spam and robocalls. Yep, almost half of all the phone calls you will be getting next year will be a scam or a telemarketing call.

Why are robocalls taking over?

The Federal Trade Commision (FTC) has a pretty good idea why robocalls keep surging – a robocalling enterprise is relatively easy to set up!

With advancements in computer technology, especially with Voice Over Internet Protocol (VoIP) services, cheap internet access and the available software tools like auto-dialers and Caller ID spoofing, anyone with just a small inkling of technical know-how can put up their own robocalling business.

With this accessibility and low overhead cost, illegal telemarketers can make increasingly higher volumes of calls inexpensively from anywhere while concealing their identities.

Additionally, robocallers may only pay a paltry fraction of a cent per minute, and that’s only if the calls were actually picked up. No wonder these schemes are so lucrative.

The most notorious robocalls

According to the Federal Trade Commission, here are the top six spam call types reported by consumers:

And neighborhood spoof calls don’t just harm the intended targets, they are also a big hassle to the owner of the spoofed number.

What is the government doing about it?

So is the government doing anything about the robocall plague? Sure, there’s the Telephone Consumer Protection Act and the Do Not Call Registry, but obviously, these are not as effective as they should be.

The FTC regularly files multi-million lawsuits against suspected robocallers, but since these outfits seem to be multiplying, taking a few of them down will only allow others to take their place.

The Federal Communications Commission (FTC), on the other hand, also imposes multi-million fines against individual robocallers, but again, this is not nearly enough to take down the entire industry.

Late last year, a handful of trade groups, companies and government agencies also teamed up to try and put an end to these scams.

FCC Chair Ajit Pai has made the fight against robocalls a top priority. He said the key to winning the battle is putting an end to caller ID spoofing. In fact, Pai has recently sent out a letter to over a dozen US phone carriers urging them to finally deploy a system to stop nuisance calls.

Here’s the plan. When it comes to phone numbers, there are a series of them that are never assigned to anyone. Fraudsters sometimes spoof these unassigned numbers to make robocalls.

When a call originates with one of these spoofed numbers and shows up on caller ID, the phone company knows it’s not legitimate.

If there’s some sort of “call authentication” on the carrier level that will validate each call, then theoretically all spoofed numbers will be blocked. Well, that’s the idea, anyway.

In the meantime, here’s how to protect yourself from robocalls:

Taking the steps in this article will help cut back the number of robocalls that you receive. It could save you from falling victim to a scammer.