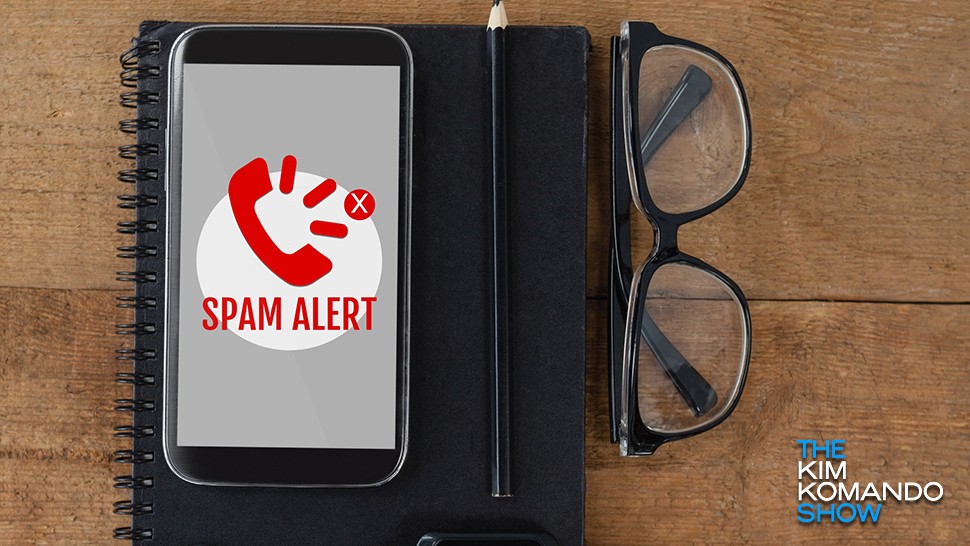 Robocalls are quite simply the most annoying modern tech drawback for many people. You know what they are. These are the unsolicited, prerecorded telemarketing calls to landlines and wireless phones that seem to strike at the most inconvenient times.

Telemarketing calls are certainly nothing new, annoying us for decades by now. Aside from trying to sell you stuff, robocalls can be downright deceptive and malicious. Robocall scams are actually trying to rip you off or steal your identity.

In fact, you’ll be shocked with how robocalls are poised to take over more of our lives in years to come.

Robocall plague will get worse in 2019

According to a recent report from the First Orion Corporation, a company that provides spam call filters to various carriers, 44.56% of all calls in 2019 will be spam and robocalls. Yep, almost half of all the phone calls you will be getting next year will be a scam or a telemarketing call.

That means the U.S. robocall plague is growing exponentially each year and it’s getting worse!

And neighboorhood spoof calls don’t just harm the intended targets, they are also a big hassle to the owner of the spoofed number.

According to the FTC, here are the top six spam call types reported by consumers:

Why the growth in robocalls?

In an earlier report, the FTC cited advancements in technology, especially with Voice Over Internet Protocol (VoIP) services, for the increase in automated telemarketing calls.

With cheap internet access and the available software tools like auto-dialers and Caller ID spoofing, illegal telemarketers can make increasingly higher volumes of calls inexpensively from anywhere while concealing their identities.

HERE ARE WAYS TO STOP ROBOCALLS:

Many phone companies allow you to block calls that don’t show a number on caller ID. Check with your provider to find out how to turn this feature on. Note: if someone you actually know calls you and blocks their outgoing number, their call won’t make it through if you’ve turned this feature on.

You can also download and install call blocking apps such as NomoRobo, True Caller or Hiya on your smartphone. Click here for more information about these types of apps.