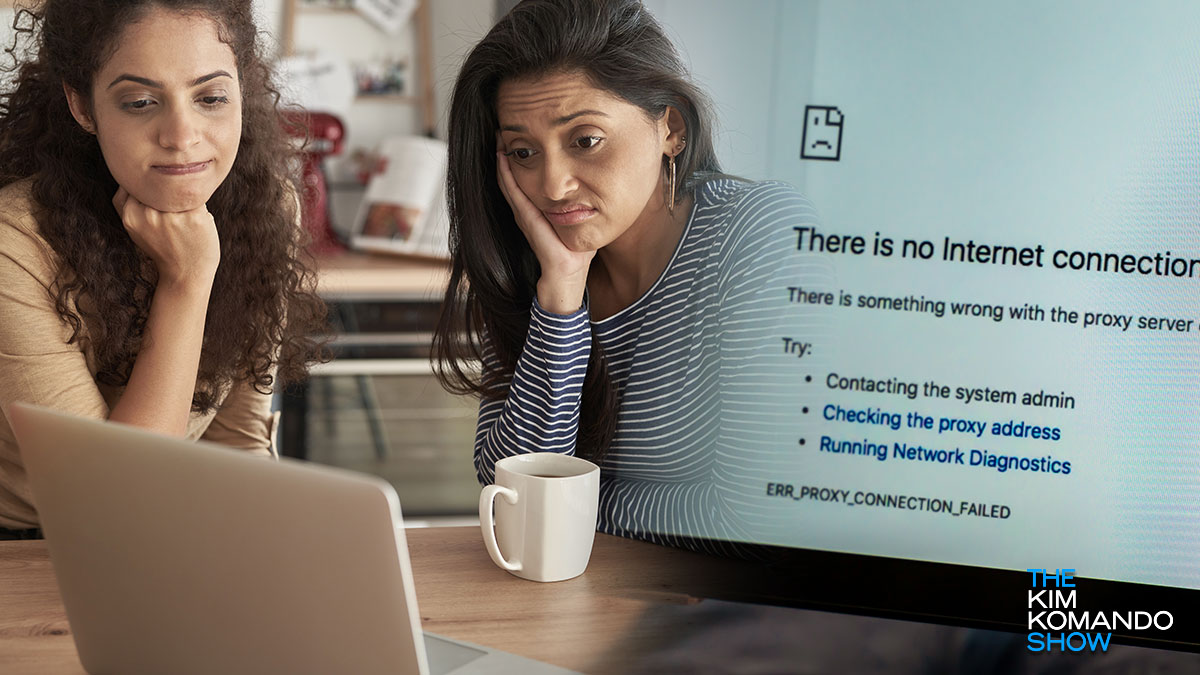 There are more than 115 million households in the U.S. that currently have broadband internet. That is an incredible amount of people who browse, download and work online. And when things don’t go as they should, it seriously impacts productivity.

Complaining to your service provider is one way to go about it, but they can’t always help you. Tap or click here to see who has the fastest broadband speed in your city.

How often have you had to deal with poor connectivity or inconsistent internet? If you have ever experienced broadband problems, the Federal Communications Commission (FCC) wants to hear from you.

Here’s how it works

Slow internet and nobody seems to be listening? Tired of complaining to your service provider about poor coverage? Well, the FCC has set up a new portal for that exact reason.

While they can’t suggest remedies, they do want to hear your opinion on broadband in your neighborhood. The agency has launched the Broadband Data Collection program and is “collecting first-hand accounts” about availability, quality and service.

Have something to say? Then go to the Share Your Broadband Experience page on the portal to tell them all about it. The page seems to be set up primarily to deal with complaints, but we’re sure that you can also use the opportunity to compliment your service provider if needed.

“Your experience with the availability and quality of broadband services at your location will help to inform the FCC’s efforts to close the digital divide,” the FCC explains.

How can this help your internet?

Broadband is still not available to all Americans equally. Rural territories seem to suffer the most when it comes to average download speeds and coverage. While the FCC has a solid indication of problematic areas, it still needs the public’s help.

By sharing your experience with the FCC, it will better understand how widespread issues are. It will help formulate and update its service maps and divert more funds toward particular zones.

In the last three years, Americans living in areas without access to least a 25 Mbps connection dropped from more than 18.1 million in 2018 to fewer than 14.5 million Americans at the end of 2019.

“Moreover, more than three-quarters of those in newly served areas, nearly 3.7 million, are located in rural areas, bringing the number of rural Americans in areas served by at least 25/3 Mbps to nearly 83%,” the FCC explained in its annual Broadband Deployment Report.

The overarching purpose of listening to consumers and getting their opinions will enable the FCC to increase broadband coverage and speeds in underserved areas dramatically.

“Far too many Americans are left behind in access to jobs, education, and healthcare if they do not have access to broadband. Collecting data from consumers who are directly affected by the lack of access to broadband will help inform the FCC’s mapping efforts and future decisions about where service is needed,” explained Acting FCC Chairwoman Jessica Rosenworcel.