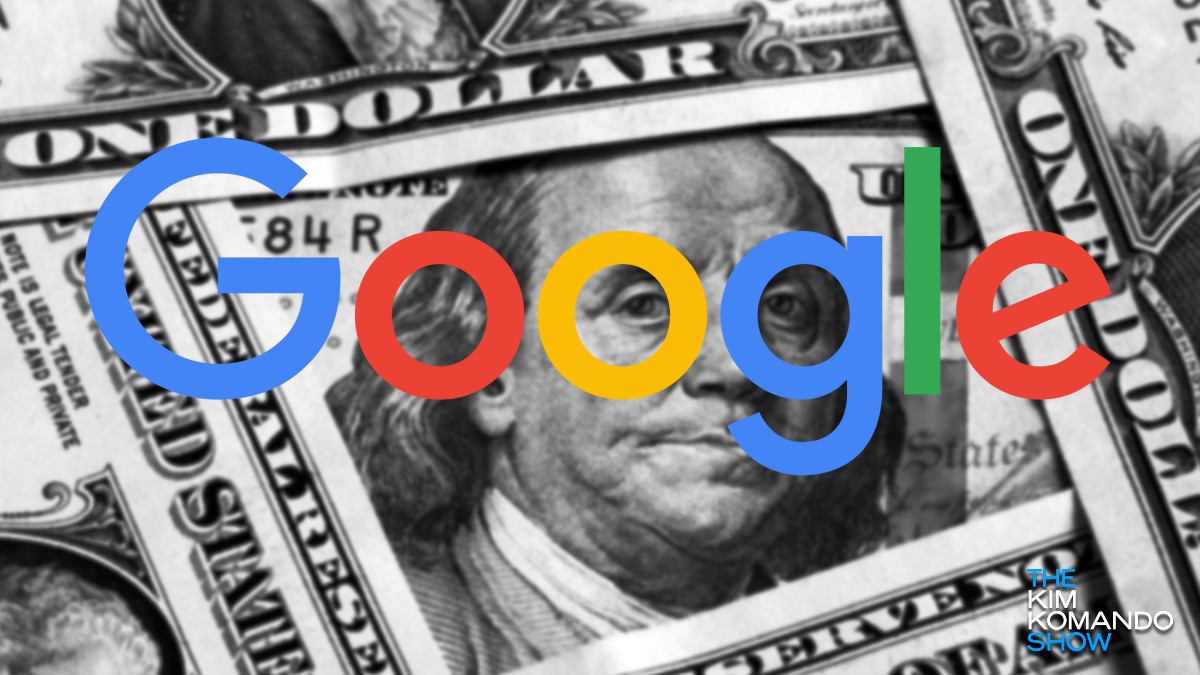 We place a great deal of trust in tech companies these days. We expect companies like Apple, Amazon and Facebook to protect our privacy and provide accurate information when we request it. Unfortunately, we all know how well that’s going. Click or tap here to see how Facebook was caught sharing user data again.

But out of all these companies, Google unquestionably holds the most power. In many ways, Google is the gateway to the internet — and a key broker of information. If Google were altering search results and promoting some websites over others, it could be argued it has the power to control the flow of data and set its own narratives.

As it turns out, this is exactly what’s happening. Are the answers to your questions being censored by Silicon Valley? Believe it or not, it goes even deeper than that.

According to a new report from the Wall Street Journal, Google allegedly keeps a blacklist of websites that prevents them from appearing in search results. This comes after the company has explicitly denied doing so — providing more fuel to the fire of an already politically-charged narrative surrounding the search engine.

This information comes from draft policies dated from 2018, which the company claims are no longer valid or used. Websites placed on this list supposedly did not adhere to Google’s guidelines for news sites, and the majority of blacklisted websites were flagged for spam or “deceptive content.”

Related: See what Google tracks about you and learn how to delete it.

However, some of the websites were allegedly blocked for specific search results, included publications like The Gateway Pundit, as well as some websites trafficking in conspiracy theories. This process influences autofill data in Google as well.

According to the WSJ, there were significant discrepancies between autofills on Google vs DuckDuckGo for the same subject matter. The WSJ reports no single person has control over the alleged blacklist, and any changes must be approved or agreed upon by at least two members of the team responsible.

There has been no further information on these teams, such as the number of members or how, exactly, they operate.

Aside from the controversy over censorship, one of the most revealing parts of the report states Google gave preferential treatment to major corporations like Amazon and Facebook by boosting their prominence in search results. This is similar to why you see so many Pinterest results in Google Image Search.

In response to further coverage by The Daily Mail, Google stated:

This article contains a number of old, incomplete anecdotes, many of which not only predated our current processes and policies but also give a very inaccurate impression of how we approach building and improving Search.

We take a responsible and principled approach to making changes, including a rigorous evaluation process before launching any change — something we started implementing more than a decade ago.

Listening to feedback from the public is a critical part of making Search better, and we continue to welcome the feedback.

I don’t want my search results to be censored! Is there any other option?

Currently, Google remains the top search engine for most of the planet. Its influence reaches far and wide, and many are so comfortable with its suite of software and search tools that they can’t be bothered to switch.

But for those of you who are interested in trying something new, there are several alternative search engines that not only show every possible result, but also protect your privacy more efficiently. DuckDuckGo encrypts its results and does not track you — no matter where your searches lead you.