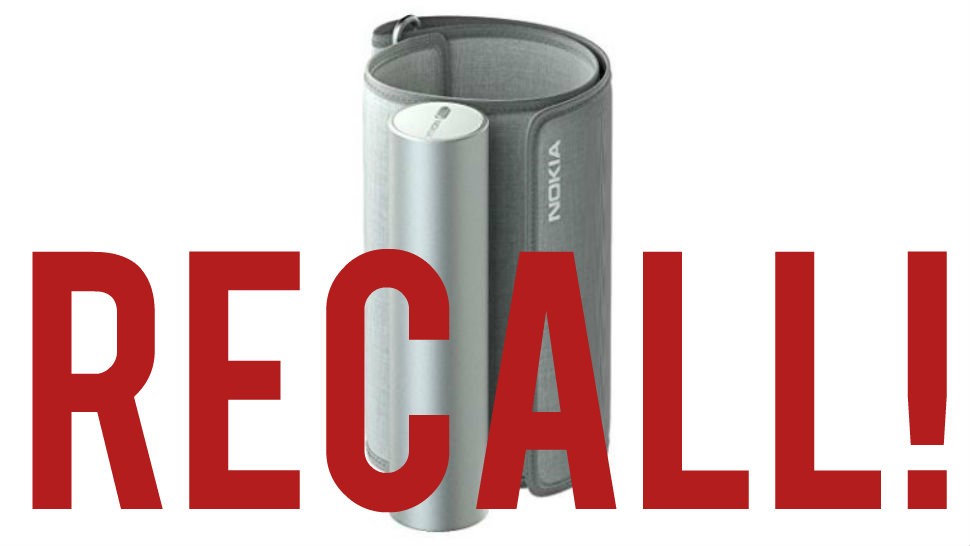 Keeping track of our blood pressure is an important part of staying healthy, and there are many devices out there that help us do exactly that. They all track in different ways, but the end result is the same.

They all try to be as accurate as possible and, really, they need to be precise. People will base opinions of their health largely on what the monitors tell them, and if they are wrong — especially significantly so — that could be problematic.

That’s the problem Nokia is dealing with right now. In an email sent to owners of the BPM+ it was explained that a quality review discovered the device is not as accurate as it is supposed to be.

It’s not a problem for everybody, though 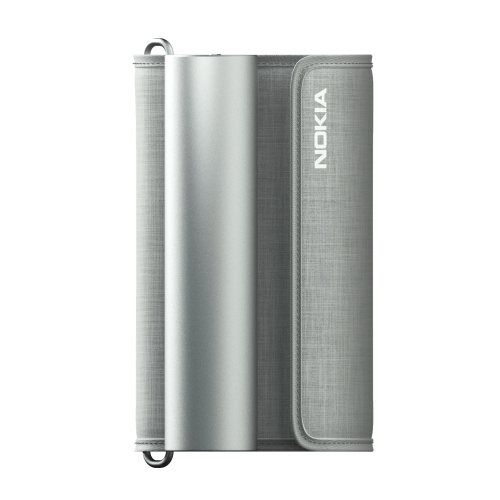 According to the email, Nokia learned the device’s accuracy suffers when users have an arm circumference higher than 35 cm, or 13.8 inches. Anyone who uses the BPM+, or WPM03, and fits into that category may be receiving inaccurate systolic and/or diastolic readings.

The BPM+ was originally meant for people who had an arm circumference between 9 and 17 inches. It’s important to note the issue is not related to a particular batch of the monitors, just the model itself.

Nokia said the problem is only being revealed now after it was discovered by an after-market clinical study.

The email sent by Nokia contains instructions for returning the product for a refund, but if you own a BPM+ and have not received the email, click here.

From there, you will be asked to fill out a form that requests information. After that it will be possible to select either a bank transfer or PayPal for the refund method.

Once the form is submitted you will receive a confirmation email along with a pre-paid label in order to return the device to Nokia. People who live outside of North America or Europe will get alternate instructions.

Once all that is done and you ship it back, it will only be a matter of time before your refund arrives. Nokia said it should take between eight and 12 weeks, and will only be issued after they receive the returned BPM+ using the provided return label.

Nokia notes that refunds may be delayed if they receive inaccurate information, so they advise to be careful when filling out the forms. They also say only a refund is being offered, as they will not exchange devices.