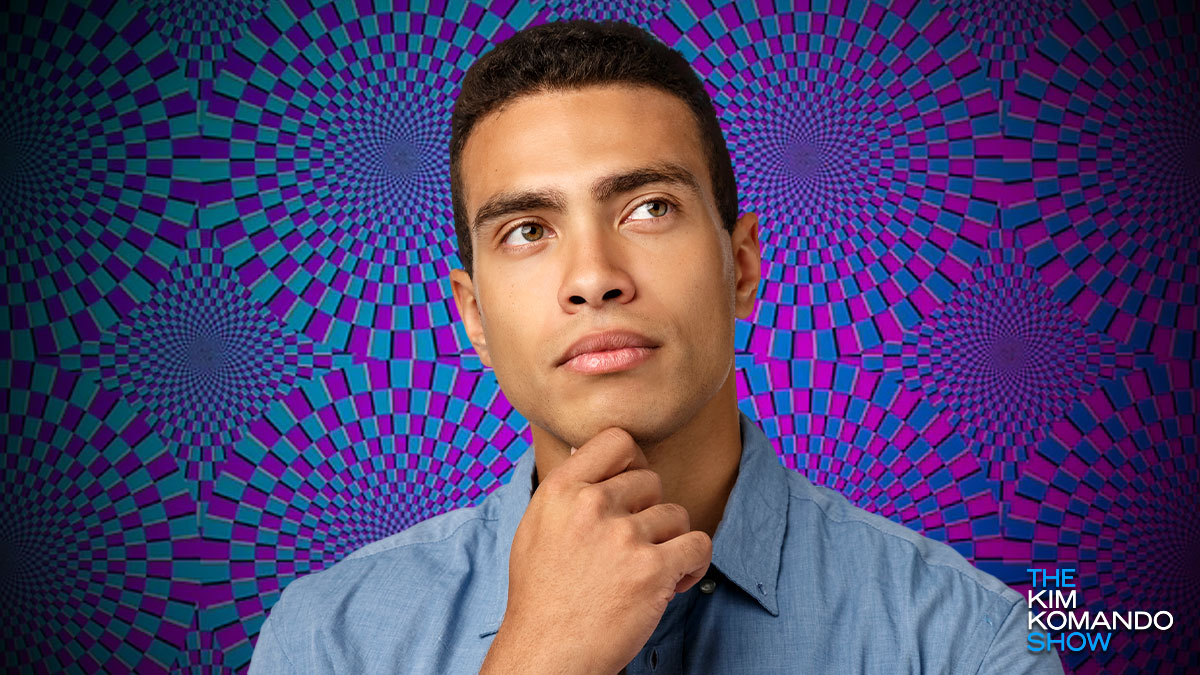 If you’ve never heard of it, an afterimage is an optical illusion that warps your sense of time. Images seem to continue after the original image ended. Sounds confusing, right? Keep reading — we’ll break it all down later.

Challenging your mind is just as important as exercising your body, so you shouldn’t skimp out on fun ways to test your brain. Tap or click here to test yourself with more than 15,000 brain teasers, riddles and logic problems. Another way to challenge yourself is by checking out four of the coolest optical illusions from Lenstore (as well as one freaky tattoo you won’t forget).

Why they’re so helpful

Brain teasers stretch your brain. Visual challenges can do more good for you than a word puzzle or a sudoku game. According to Zen Business, they give you an excellent mental workout that can help you solve problems more efficiently in the future.

Afterimages are particularly interesting because they reveal how our eyes work. In this optical illusion, an image seems to appear … even after you’re no longer exposed to it. If that explanation sounds complex, no worries. Here’s an example:

It looks like a man running, right? But there’s more to it than that.

Once the black bars slip off the right side of the screen, the figure that appeared to be running freezes in motion. But in reality, he was never moving to begin with. It’s just your brain tricking you.

Here’s the deal. This optical illusion works due to a famous concept known as persistence of vision. It’s the foundation of animation, and humans have known about it for centuries.

When your brain sees a series of still images in succession, it “connects the dots.” In other words, it perceives the still images as fluid animation. Tap or click here to understand how this optical illusion works.

Give this a try (but don’t strain your eyes!)

Our next favorite optical illusion requires a bit of patience. Stare into this parrot’s eyes for 15 seconds — you’ll see the countdown at the bottom of the image.

In this optical illusion, colors or images stick in your mind even after they’re gone. This often happens when you look at something for an extended period of time. Even after you look away, you still see parts of it.

RELATED: What do you see in this optical illusion? The answer says a lot about you

This test reveals the way your brain can tune out distractions. Stare at the cross in the middle for 30 seconds.

You may notice that the circle starts to disappear. That’s because your brain is paying attention to the cross and the moving circles, so the rest of the circles fade away.

It’s a phenomenon known as Troxler’s Fading: When we fixate on a point for a short period, our brain ignores static objects in our environment. We only notice the cross in the middle of the circle and the motion. The rest of the scene blurs or fades into the background.

Another one of the coolest optical illusions

Now it’s time for a mind game called illusory motion. Take a few seconds to stare into the center of these spinning circles.

Experts don’t know why this is. In some way, it could be because our eyes are involuntarily moving. Others say motion detectors in our visual cortex get confused by the visual information. Either way, our brain imagines movement where there is none.

Before we wrap up, we’ve got to share this bizarre, visually challenging tattoo. Imagine standing behind this guy in a line! Would you think something was wrong with him?

Bonus: This tattoo will give you nightmares

One tattoo artist named Matt Pehrson designed an optical illusion for his friend Ryan. With some inventive shading tricks, he made it look like Ryan had a massive hole in the back of his head. And this isn’t even the finished product!

Thousands of commenters praised the work, but others think it’s pretty frightening. What do you think?

Take a gamble! Find the white poker chip in this fun brainteaser

Brainteaser: Are you visually intellectual?