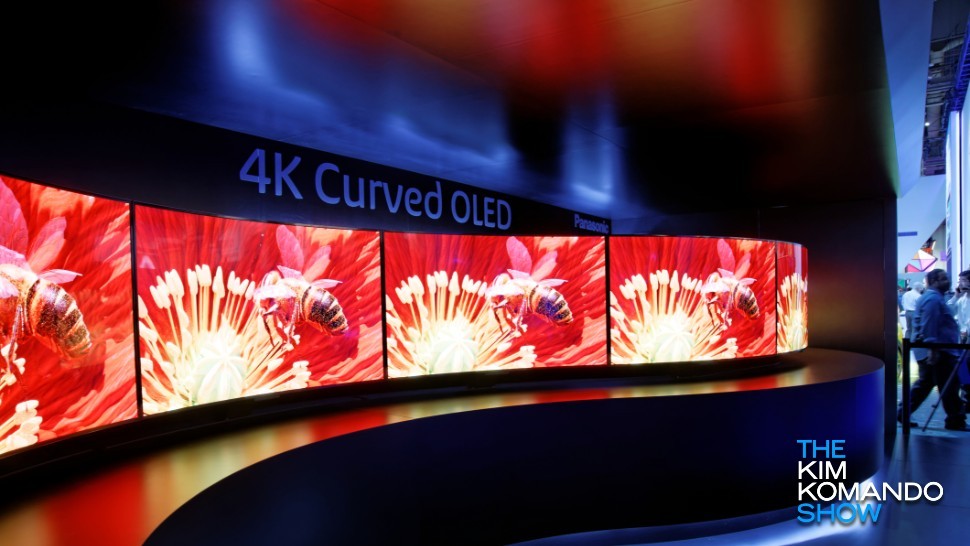 OLED screens are some of the most popular displays in the tech industry due to their darker blacks and more vibrant colors than competing displays. Plus, they need less power to run.

But OLED screens suffer “burn-in” if left on too long. That’s why Samsung has created a video tutorial to teach customers how to spot burn-in on their screens.

Is Samsung really trying to help customers save their aging TV sets or is it all a ploy to sell more new screens? Here’s how you can spot burn-in, and why Samsung might be a bit too eager to sell you a new TV.

The bait: Samsung shows you how to spot a bad display

Samsung has published a video for customers that teaches you the best ways to spot screen burn-in on OLED displays. Despite being built into some of the best TVs on the market, OLED displays have been known to suffer burn-in from time to time.

That’s why Samsung, who makes more of these screens than any other company on the planet, is attracting attention for their helpful video. Well, that and the eye-roll-worthy surprise at the end.

Here’s their video guide on how to spot screen burn-in. Make sure to watch until the end to see what everyone is talking about.

The switch: Now it’s time to buy a new TV!

While the video above is useful and accurate, it shamelessly promotes Samsung’s new line of QLED TVs as a solution.

As one of the world’s largest screen manufacturers, Samsung’s words carry extra weight — but the issue isn’t as widespread as the company would have you believe.

OLED displays do suffer from burn-in on occasion, and Samsung’s tutorial correctly shows users how to spot the problem when it’s happening. But the truth is most modern TVs have several built-in features that help prevent screen burn-in from happening in the first place.

Options like pixel-shifting, screen savers and auto shut-off all prevent burn-in and come standard on most Samsung OLED displays. Most of the time, what people think of as burn-in isn’t actually an issue. Persistent ghost images on your screen are called “image retention,” and are fixable most of the time with some ordinary tweaks to your settings.

If you legitimately have burn-in as shown in the video above, buying a QLED replacement isn’t a necessarily bad idea. But Samsung’s “buy now” solution to the problem isn’t the best one for every TV — especially if the issue can be fixed.

Do I have burn-in or image retention? How can I fix it?

If you see faded spots on your screen like the video tutorial above shows, you probably have burn-in. This is a problem on the hardware level, meaning the problem can only be repaired or replaced. Your TV will still work for now, but the discoloration is likely to stay or worsen over time.

If you see a faded “ghost image” of something that was on your display, or outlines of familiar shapes and colors where they shouldn’t be, you’re probably experiencing image retention. This issue is far more common than burn-in — and many of the features that prevent it don’t necessarily stop image retention from happening.

Thankfully, you can usually force the issue away by playing with your settings.

The first thing to do is check your TV’s settings and see if a “refresh” function is available. This will force all the OLED lights on your monitor to reset themselves, and can potentially clear out any persistent images.

Activating “pixel shift” on your TV, when available, can prevent or cure image retention in many cases. This constantly moves the image on your display in a subtle manner so the screen doesn’t have any light on in one place for too long. Plus, it all happens without your eyes noticing it.

3. Play with the settings

Adjust your screen’s brightness and contrast until the image fades away. You can also try playing a colorful video or restart your display several times.

Anything that forces the lights on your screen to refresh themselves has the potential to clear out image retention — and can save you from an expensive trip to the electronics store. Just don’t let Samsung know we told you.