Drones have become more and more prevalent in the modern world, with everyone from Google to Amazon using them for everyday tasks. Home users are growing, too.

But you might want to keep a close eye on your drone while out flying it around the neighborhood. It appears that one in particular is having issues remaining in the air.

Drones falling out of the sky

The DJI Spark, the smallest and cheapest drone from the Chinese manufacturer, is seemingly going haywire. Owners are taking to DJI’s support forums saying the drone itself has turned off during flight and simply fell to the ground.

Obviously, this is bad news for owners, since many of the drones have been flying at very high distances above the ground, in thick forested areas, or even over bodies of water. As you can imagine, this is a problem, considering the Spark’s weight and size – it’s about 0.6 pounds and just 6 inches wide.

It’s a fragile drone to begin with, and feels quite small and easy to break when handling one, so imagine the kind of damage that’s possible if it fell from the 400 feet in the air that US regulations allow – bye-bye, drone (in most cases). 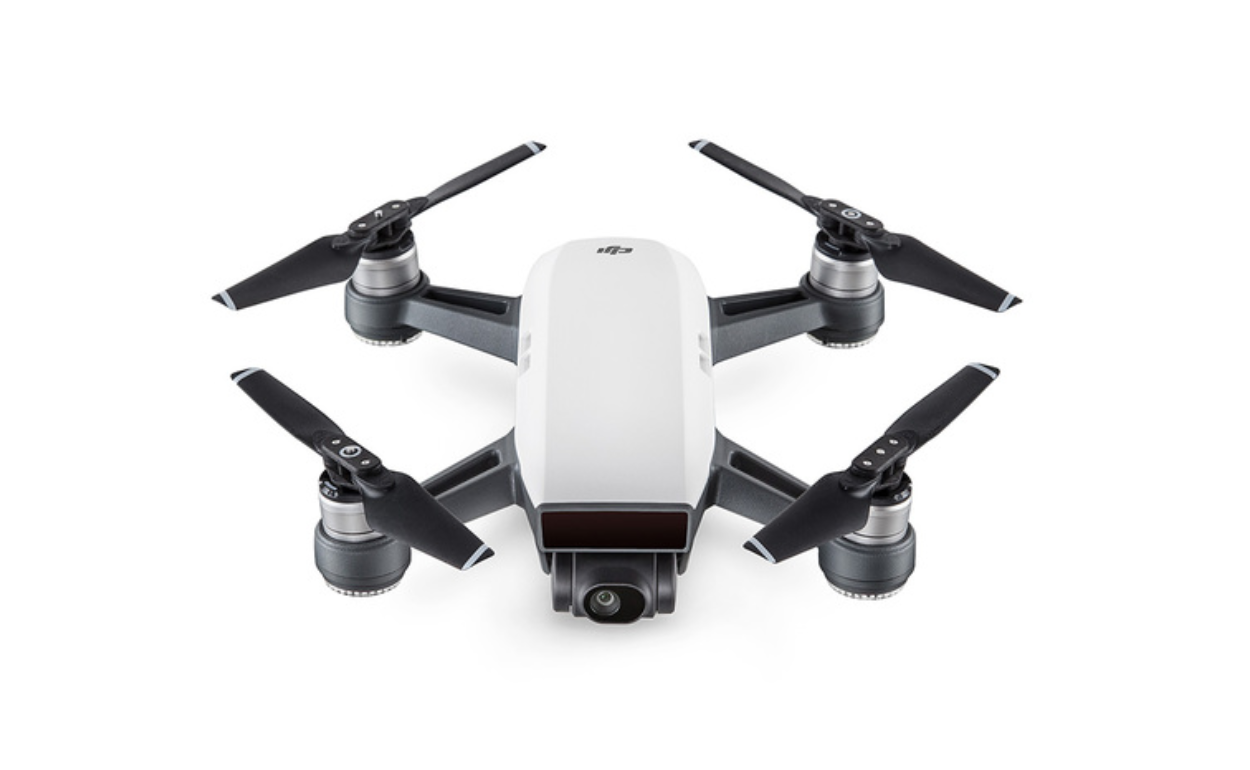 DJI is also investigating reports of its other product, the Matrice 200 drone, a quadcopter that’s also been dealing with the same issues the Spark reportedly have.

According to the Civil Aviation Authority, “A small number of incidents have been recently reported where the aircraft has suffered a complete loss of power during flight, despite indications that there was sufficient battery time still remaining. In each case, this resulted in the aircraft falling directly to the ground due to the immediate loss of lift with the remote pilot unable to control its subsequent flight path.”

The Matrice 200 is heavier than the DJI Spark at 8.4 pounds, which means it poses more of a threat to pedestrians or property, but there have been no reports of injuries thus far – just frustrated owners.

According to DJI in an email to Digital Trends, the company is “aware of a small number of reports involving drones in the Matrice 200 series that have lost power mid-flight” and “thoroughly reviewing each customer case and working to address this matter urgently.” 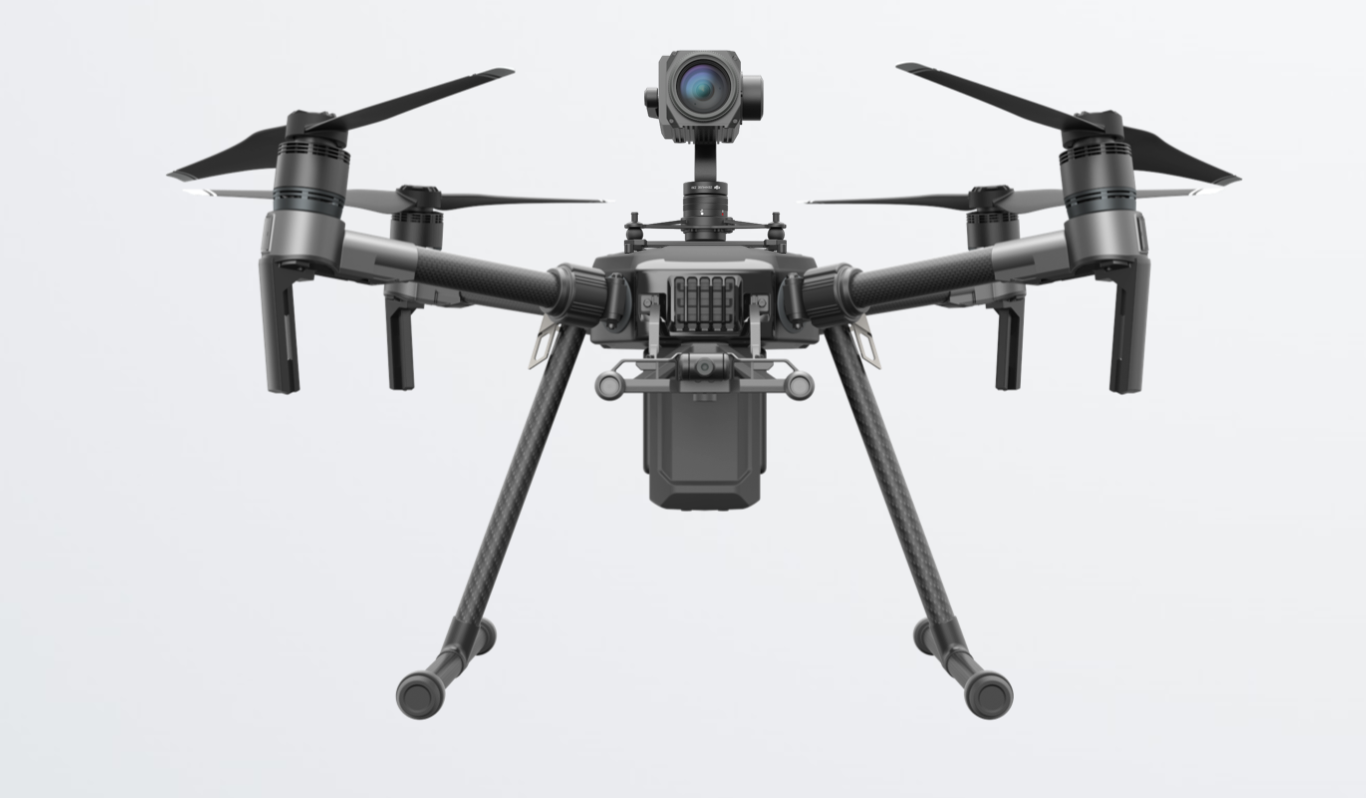 Both DJI Spark and Matrice 200 owners are being urged to ensure they’ve installed the latest battery firmware and updates to their drones via the DJI Assistant 2 app, but the problem has people understandably concerned about taking to the skies once more.

If you have either product, you may want to hold off on taking flight for a bit until this mess has been sorted. If you choose not to, be careful when flying your drones – you don’t want to lose them or get hurt!