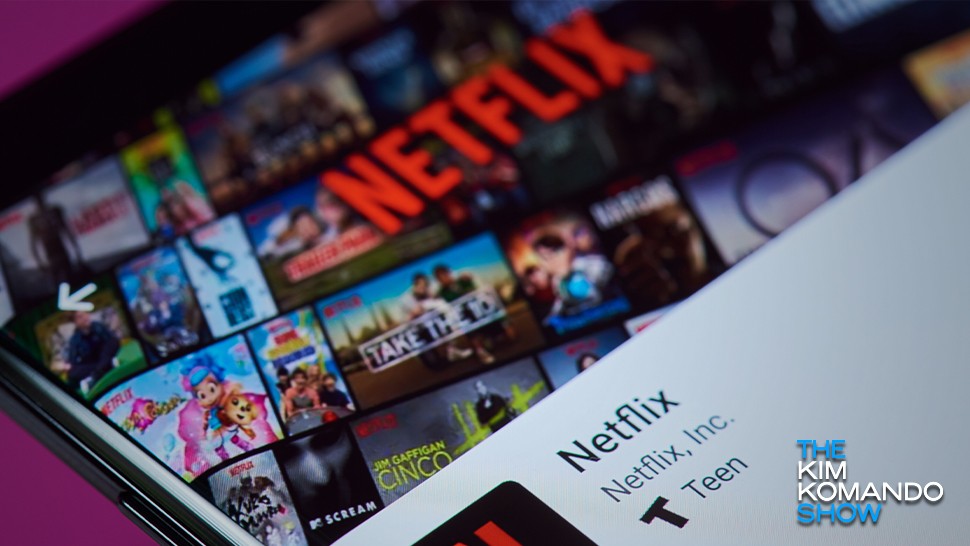 If you’re a big tech company in 2019, it’s in your best interest to know as much about your customers as possible. A solid assessment of your demographics can pay off with high revenue, repeat business, and finely-tuned products and services. That’s why, despite concerns from users and regulators, technology platforms go out of their way to collect data about you and your everyday habits.

But some companies, like streaming video services, for example, seem like they wouldn’t have much to gain from monitoring users’ behavior. Well, despite how counterintuitive it may sound, Netflix was revealed to have been tracking and harvesting activity data in its application — showing that even the most unsuspecting platforms are just as data-hungry as their competitors.

Naturally, Netflix claims there are legitimate reasons behind its subtle data collection — but why on Earth would it be relevant for a digital movie distributor to know what you’re doing and where you’re going? We have the answers, as well as the steps you can take to keep prying eyes out of your digital life.

Security researcher Ivan Mehta of TheNextWeb has revealed that Netflix tracks “physical activity data” on a number of Android devices where its app is installed.

The discovery came about when a security researcher on Twitter reported that his Netflix app had accessed this information without alerting him — something the application has never done before. He was then able to verify that physical activity data was being accessed under the application’s privacy settings.

After further investigation, Netflix responded to Mehta’s reports with a statement saying that the physical activity data is part of a pilot program that “helps improve video playback.” The statement to TheNextWeb is as follows:

“We are continually testing ways to give our members a better experience. This was part of a test to see how we can improve video playback quality when a member is on the go. Only some accounts are in the test, and we don’t currently have plans to roll it out.”

If true, this means that not every account is collecting this data just yet. It is strange, however, that Netflix would collect this data as opposed to “location data” in regards to video playback.

“Physical activity data” refers to the motions picked up by your phone’s gyroscope — which helps with features like step counting or calorie-burning measurements. Moving your phone more rapidly doesn’t cause playback to skip as you’d see on an old Walkman, so why does Netflix even need this information in the first place?

Other than Netflix’s official statement, the verdict on this question is unknown for now. It’s also unknown if Netflix is collecting similar data on Apple phones, but no reports have emerged to suggest this is the case.

How can I prevent Netflix from collecting my physical activity data?

In order to know if your Netflix account is part of the company’s “test group,” you’ll need to navigate to your app permissions. Here, you’ll not only be able to see if Netflix has been tracking your activity, but you can also stop the app from doing so.

To change app permissions settings, open the Settings app on your Android device, tap Apps or Application Manager (it can be either one depending on your device), and select the Netflix app. On the next screen, tap Permissions and select Physical activity permission. Here, you can completely disable the feature and restore your privacy when watching Netflix.

Although there can be legitimate uses for harvesting data, the fact that Netflix avoids telling customers about this test upfront doesn’t bode well for its privacy implications. And especially in light of numerous high profile data harvesting scandals, who can blame us for being a little gunshy?

Going forward, make sure to check any app’s permission settings as soon as the program’s installed. Privacy is becoming a scarce commodity, and data collection is the new norm. Whether we choose to participate is up to us, in the end.