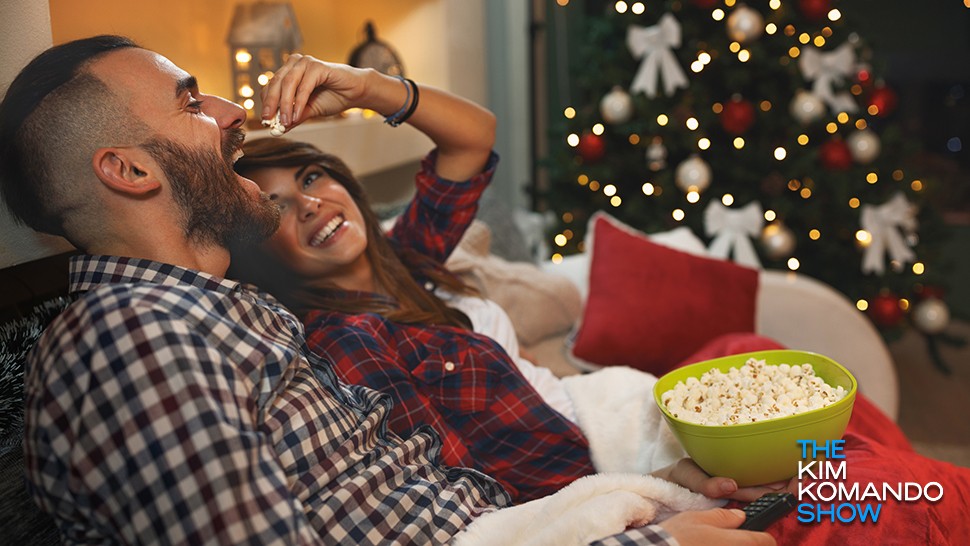 Baby, it’s cold outside … depending on where you live. Regardless, it’s still a great time of year to barricade yourself indoors and binge-watch a little Netflix. Or a lot. Tap or click here for a clever money-saving Netflix tip.

Besides, it’s almost Christmas, and Netflix has the fix for your holiday movie addiction. In fact, you could watch a Christmas movie every day from now until the beginning of the year and still not have to watch the same one twice.

But how do you decide which ones to watch? If you’re looking for help, you’ve come to the right place. We’ve compiled a list of some of the best Christmas movies currently available to stream on Netflix.

Netflix is in the holiday spirit

What’s the best Christmas movie of all time? Of course, there’s really no way to answer that, as everyone has their favorites. And not all the greats are on Netflix. But here’s a list of some of the most popular Christmas movies available to stream on the service right now.

Bing Crosby, Danny Kaye and Rosemary Clooney star in this holiday classic about two singers and a sister act who plan a Christmas miracle to save a failing country inn owned by the singers’ former commander in World War II.

Kurt Russell as Santa Claus? Somehow, it really works. This Netflix original centers around a brother and sister who plan to capture Santa on Christmas Eve. Of course, it doesn’t go as planned and becomes a tale of saving Christmas.

It’s like a Hallmark movie, but Netflix released this one in 2017. In a nutshell, a reporter goes undercover as a tutor to get the scoop on a prince destined to be king … and love ensues. It may not have even been a hit had Netflix not sent what many regarded as a creepy tweet:

To the 53 people who’ve watched A Christmas Prince every day for the past 18 days: Who hurt you?

But it was successful enough that a sequel was ordered, which debuted on Netflix one year later:

Give the kids a treat with a hero they can relate to. This Netflix film follows a young boy who adventures into the snowy north. Starring Maggie Smith, Stephen Merchant, Kristen Wiig and Henry Lawfull, this sweet adventure film gives your family an hour of Christmas magic.

From time to time, we all fantasize about being the king or queen of our own castle. In this film, one American author brings this dream to life. At least, she hopes to; a stuffy Scottish duke keeps getting in the way.

If you miss charming old 2D animated movies, you’ll love this. Starring the world’s most famous toymaker, this family comedy was the first Netflix original nominated for the Academy Award for Best Animated Feature.

If you love helping people during the holidays, this movie is for you. It’s about a big-hearted Air Force pilot who falls in love with a political aide as they fly to remote islands and drop Christmas gifts from airplanes. Although it has romantic elements, at its heart, it’s all about the spirit of generosity and Christmas cheer.

Other Christmas movies to check out on Netflix: