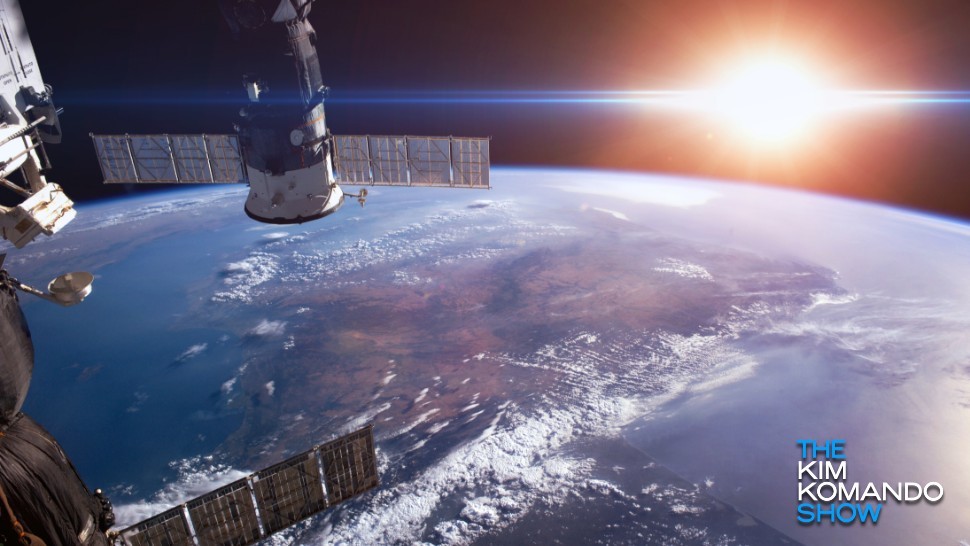 Times change and so does the technology we’ve come to depend on. Things are moving so fast these days, in fact, that the most advanced items on the shelf this year will be obsolete by the next. And that’s not even counting the staggering advances made in science that breed new technologies to make our lives easier (or at the very least more entertaining).

With so many new gadgets, devices and technological solutions out there, it’s sometimes necessary to slow down and take time to look through the highlights. That we can see what exciting new developments await us just around the corner.

In “Tomorrow’s Tech Today,” Kim shows you upcoming and future technology you won’t want to miss. We’ll be taking a look at the future of astronomical defense, VR job training and a dashboard right out of a sci-fi movie. Let’s take a look.

NASA is planning ahead to…defend the Earth? 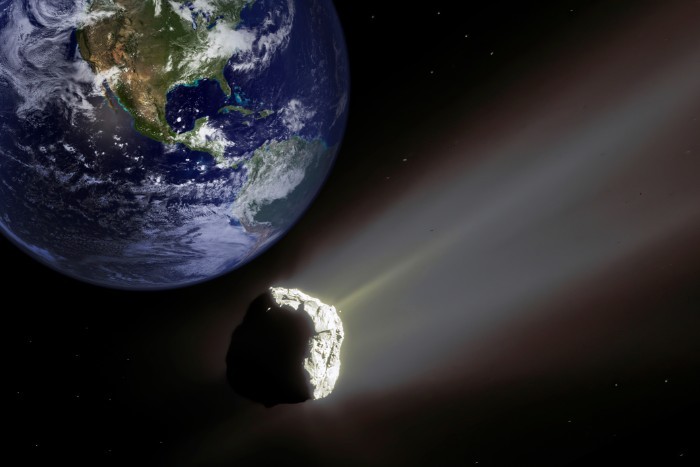 Movies like Armageddon and Deep Impact have ingrained the idea of an asteroid impact into the public consciousness, and honestly, it’s not like these scenarios are all that far fetched. Scientists speculate that an asteroid impact wiped the dinosaurs off the face of the Earth, so what’s stopping another big rock from doing the same thing to us?

As it turns out, NASA may be the one thing that stops it. Our very own space program has been pondering the question of impact events and has put together a proposal for how to handle any rogue space rocks that get too close for comfort. Unlike Hollywood’s ideas, though, no nukes are involved. All it takes, apparently, is a little “push.” 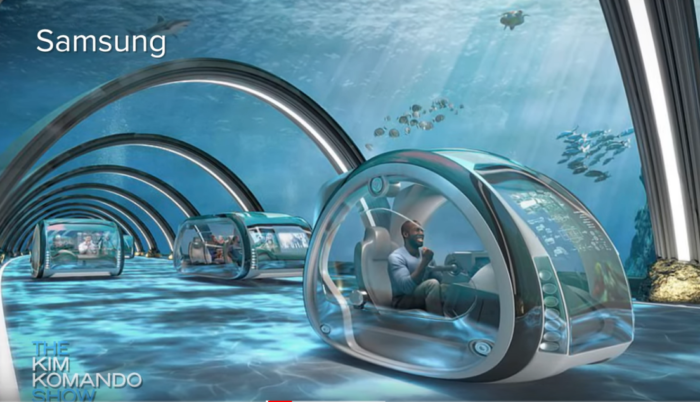 Few in the business know the future of technology like Samsung. Not content with merely bringing us killer TV sets and the Galaxy line of smart devices, the company has also given a forecast into what it thinks the future will be like in the decades to come.

From what we can see, Samsung expects an even deeper integration of technology into our lives and predicts new modes of transportation that don’t even exist yet. It’s exciting to behold.

VR training for doctors and surgeons 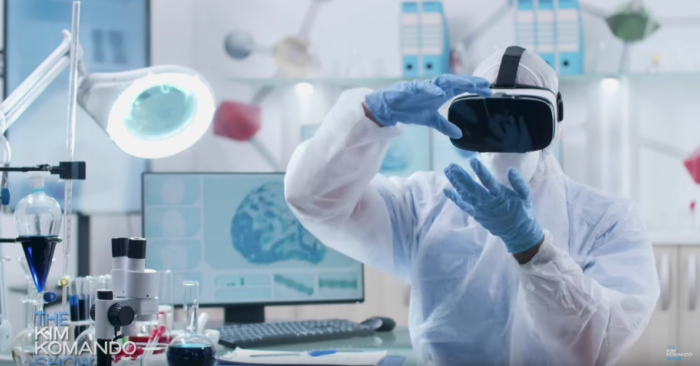 It’s one thing to use VR to see places that don’t exist, but how about handling objects in digital space? That’s just what VR developers at Magic Leap have done, with their new integration of hardware and software that makes it easier than ever to pick up, examine and interact with virtual objects.

The goal, eventually, is to have doctors and aspiring surgeons train in virtual environments, which will improve confidence and ease stress as the students hone their skills.

We see a lot of cool concept cars make their debut at auto shows and in press releases. This electric concept from Mercedes, however, attracted our attention with its unusually sleek dashboard that eschews traditional buttons and dials for a fully digital, tactile display.

Even the windows are in on the action, with subtle tinting that helps it blend seamlessly into the body of the vehicle. Just watch out for the interior, though. It’s stark white and probably won’t get along too well with your morning cup of coffee.