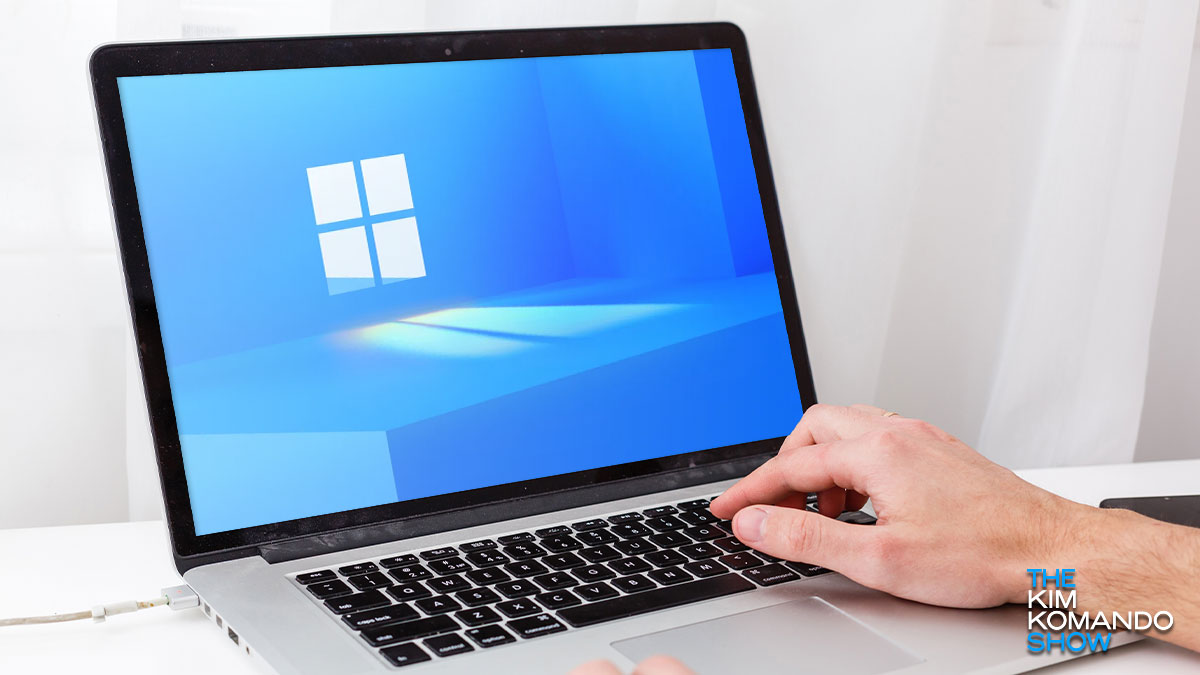 Microsoft has been on a bit of a redesign lately, focusing primarily on its Windows operating system. In previous updates, Microsoft gave a new coat of paint to various applications, increasing functionality and changing color schemes.

In the monthly security update called Patch Tuesday, a slew of fixes and vulnerability plugs have been rolled out. All this is in preparation for a much bigger update later this month.

For its biggest update in years, however, Microsoft is redesigning the much-used Start menu and other elements within Windows. But is Windows 11 being released soon? Here is what you can expect from the update.

Microsoft announced last month that it would no longer be rolling out Windows 10X this year. Instead, it made an announcement this week that “the next generation of Windows” is coming.

In an invitation sent out by the company, Microsoft revealed that the upcoming “What’s Next for Windows” event would include a sneak peek of the upcoming changes to Windows. The digital event will be live-streamed on June 24, 2021, at 11 a.m. Eastern.

The “next-generation” is code-named “Sun Valley.” It features a wide array of stylistic and functionality changes.

“Soon we will share one of the most significant updates of the past decade to unlock greater economic opportunity for developers and creators. I’ve been self-hosting it over the past several months, and I’m incredibly excited about the next generation of Windows,” Microsoft CEO Satya Nadella said during the company’s Build conference last week.

What Windows changes can we expect?

Details on the exact changes are hard to come by, and speculation is rife with what Microsoft will implement from the previous testing. This includes trials from the Windows Insider program.

Some of the changes could include:

Some of the above changes were in developer builds and fine-tuned for the upcoming global release. As far as Windows 11 actually being announced this year, we’ll have to wait for the event to find out.